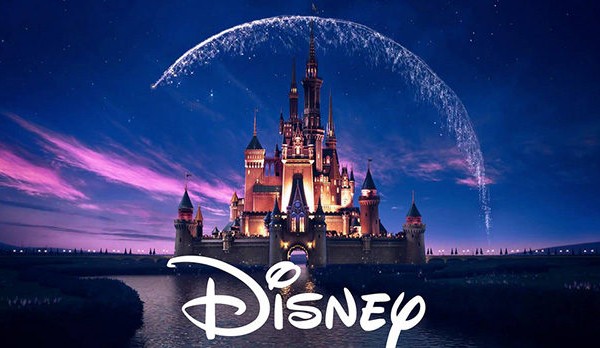 The Covid-19 pandemic is also devastating the entertainment industry, so much so that giants like Disney are suddenly in dire straits. The closure of parks, cinemas, cruises, shops and any other meeting place drastically reduces revenue, and all productions are suspended. To cut spending, Disney initially sent park workers on unpaid leave, and now apparently has thought it well to extend it to workers in the movie and TV series, (Marvel Studios, Pixar, Lucasfilm, Searchlight) as reported by Variety.

Employees will not lose health coverage, therefore they could end up on the street but at least they are not at risk of getting into debt for the rest of their days for medical expenses. As a demonstration of his solidarity Bob Iger (ex CEO and now executive chairman) has waived the entire remuneration of 2020, and Bob Chapek (CEO) will collect only 50%, salaries of 3 million for the first and 2,5 for the second. However, this measure will not apply to the bonuses they both receive annually, around 45 million for Iger and 7,5 million for Chapek. Disney executives' salaries (ranging from $ 150.000 to $ 700.000 a year) suffered cuts of between 20% and 30%, apparently provoking the wrath of the same, not questioned before the renegotiation. The recent purchase campaign (which culminated last year with the acquisition of Fox for the amount of 62 billion dollars) perhaps did not benefit the company's liquidity.