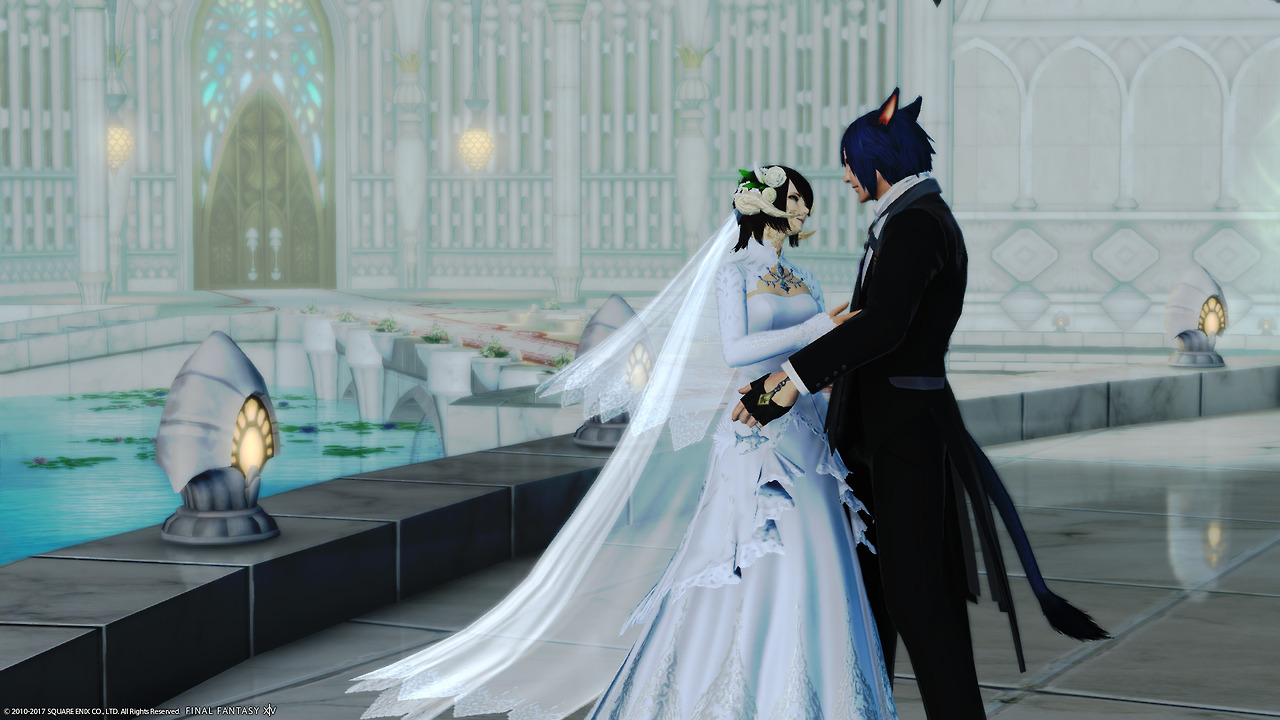 That MMORPGs like Final Fantasy XIV help to create bonds between people is now well established. Today we are talking about a couple born thanks to this game.

Let's start from the beginning: Andrea is a videogame player who, during her adventures in the world of Eorzea, finds company in a boy, and in a short time they find themselves playing together until the morning. After six months of shared play, the two decide to meet in person during E3 2017 in Los Angeles, but not before having taken some action on Final Fantasy XIV: the Eternal Bond Ceremony.

This event is in effect an in-game wedding in which other players can be invited. Andrea knew that it was not a marriage valid in the real world but, as told by herself, she could not help but live those games together as real dates. Here are his experiences told to Eurogamer:

“It's strange to feel close to someone you haven't met yet, but it's the kind of closeness that occurs when you talk to someone on Discord every night for months and months. We couldn't see each other for a coffee or lunch, so we tried to spend as much time together as possible in the game. Much more than we would spend with a normal appointment. "

Speaking of videogame marriage, these were his words:

«I was strangely excited, because I felt as if I could tell everyone that it was now an official thing. It was a way of telling my friends that, by now, my adventure partner and I were not just playing together but we were dating. " 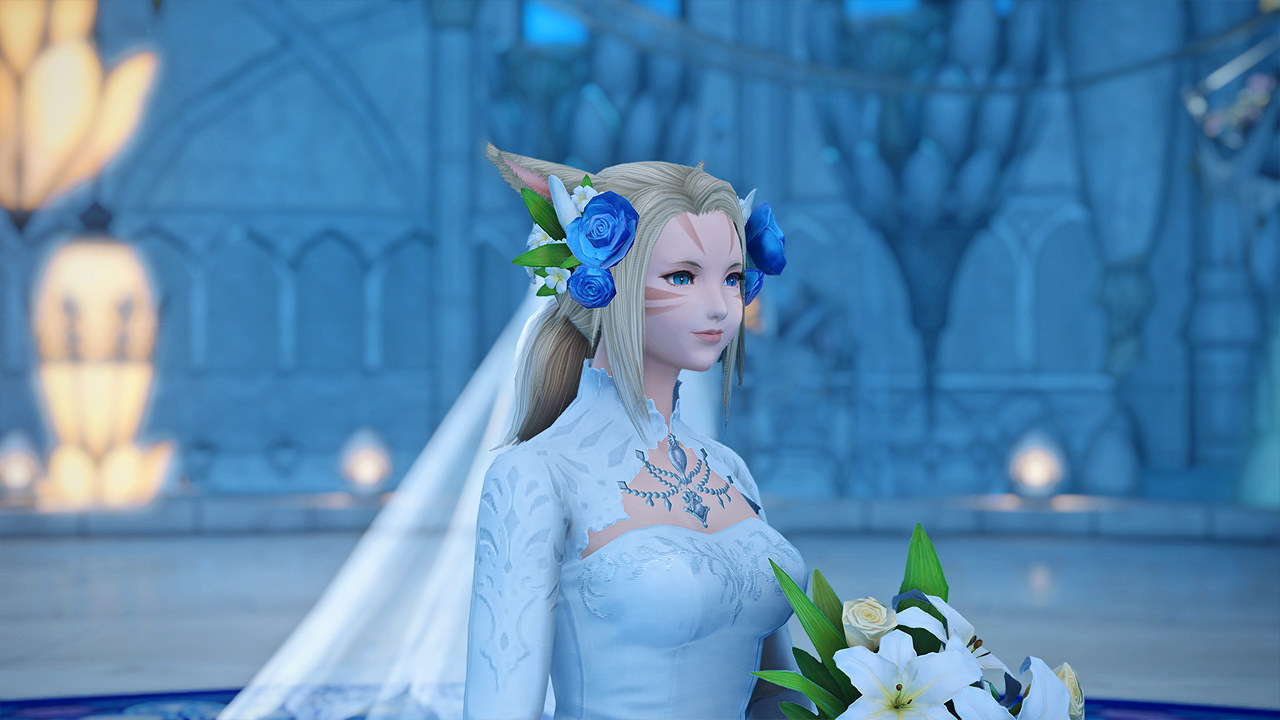 The two young people, after meeting at the Los Angeles fair as agreed, continued to hang out. Andrea moved to California to stay close to her partner and, during a trip to Disneyland, they officially got engaged. The wedding is set for 2021 and will almost certainly contain references to the game that made this beautiful story possible.

Vincenzo Marino - 27 September 2021
A closed technical rehearsal of Halo Infinite multiplayer was held this weekend. Some users who requested access through ...
News

CODE VEIN is the new title of BANDAI NAMCO

EVERSPACE 2, the Kickstarter campaign is starting