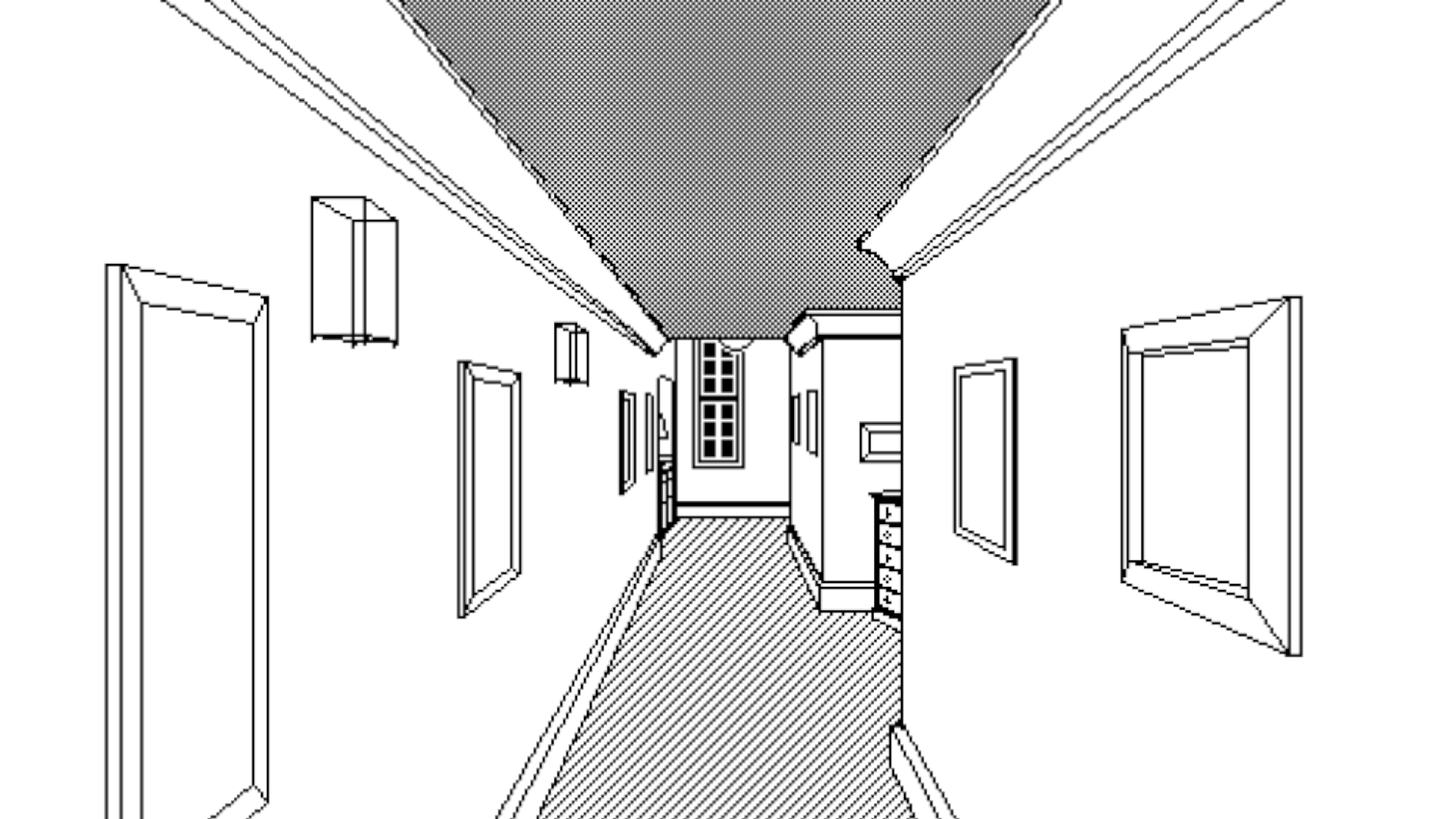 Some weeks ago, Hideo Kojima spoke to the microphones of the gods BAFTA Game Awards of his future in the world of horror titles after the closure of his project Silent Hills. Today, however, PT is the one who leaps into the past thanks to a recreation of the demo in language HyperCard. 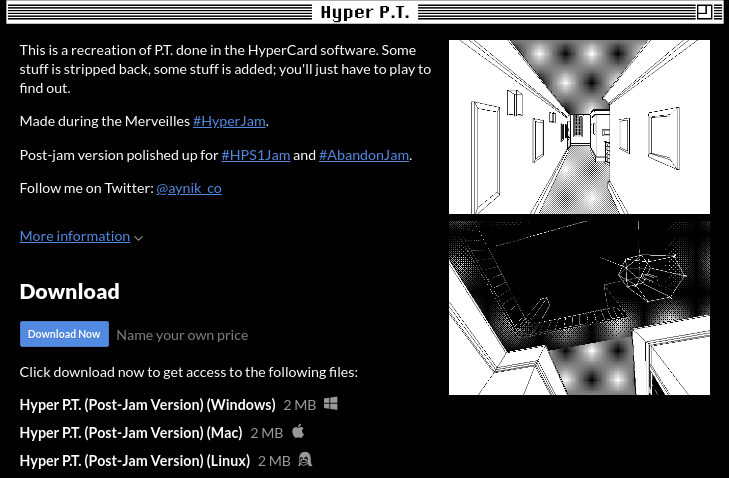 HyperCard is a hypertext programming language developed by Apple in 1987 and withdrawn from the market in 2004 in favor of language HTML. Through this language and a lot of patience and compromises, the developer Ryan Trawick managed to perfectly recreate the environment of the famous demo released in 2015.

And guess what? It's available for free (or at the cost of a small donation) on the page itch.io dedicated.

Legends of Runeterra - Open Beta: here's how to register