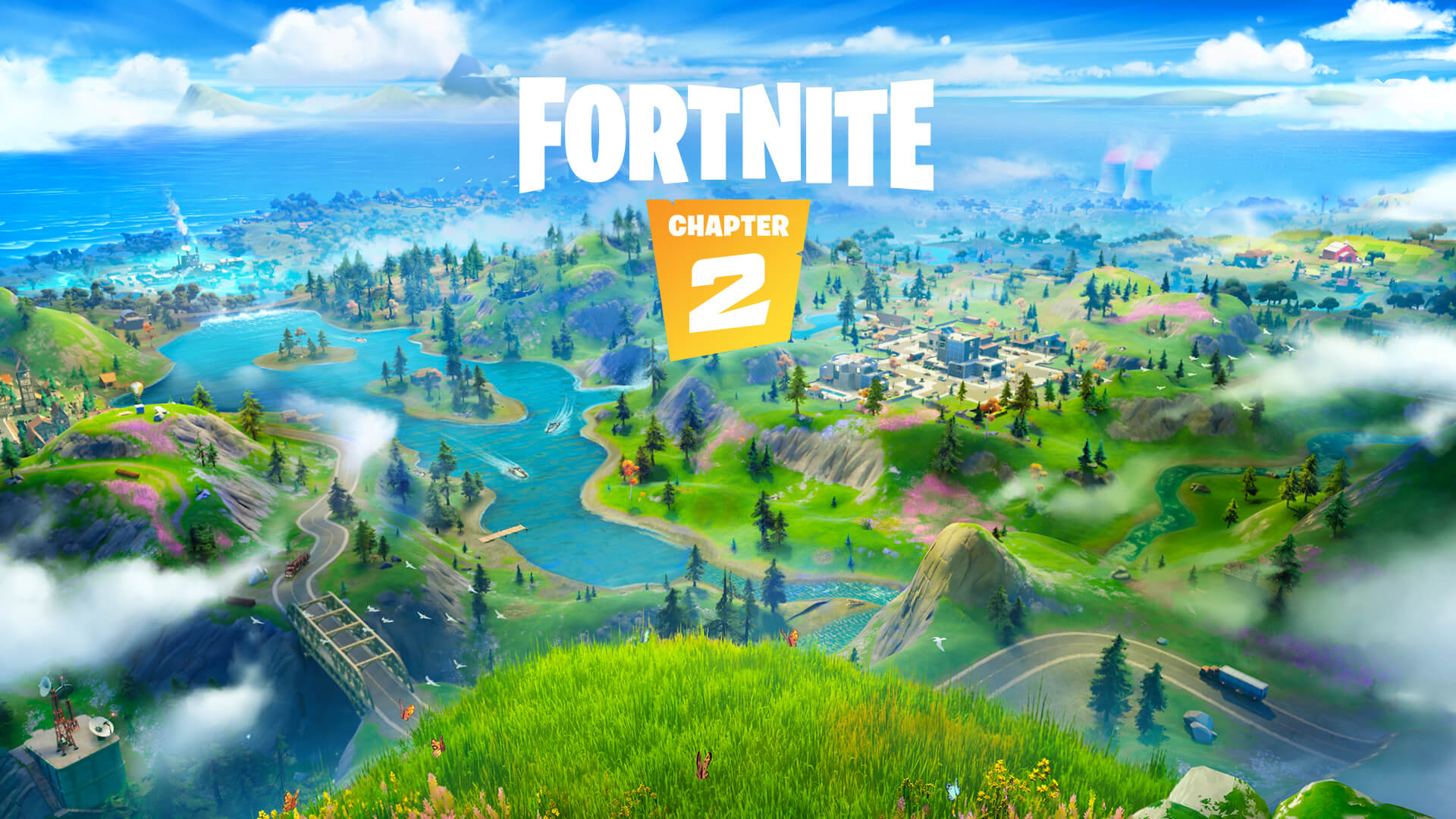 The third season of Chapter 2 di Fortnite was expected to see the light in a couple of weeks, but Epic Games has decided to extend the current season instead.

Epic has not yet provided an official explanation for this decision, but coronavirus may be among the causes. In fact, many developers are forced to work from home because of restrictions and this may have slowed down the work.

The season was supposed to end on April 30, but will instead be extended until June 4. It is not the first time that such a thing has happened, the first season of Chapter 2 had already been prolonged due to some development problems.

On Official site you can still read them that:

“A great deal of content is expected for the current season. Upcoming updates will refresh the gameplay, provide new challenges and XP XP and give you some more surprises! "

Despite this hitch, the popularity of Fortnite it is still clearly growing, also thanks to the quarantine effects.

Damiano Pauciullo - August 4 2020
The horror Switch home menu icon "on the contrary Carrion has been changed after some complaints about being too horrifying.
News

Nicolae Locatelli - August 4 2020
Final Fantasy XVI could soon appear to the world and, according to an insider, it would be a temporary exclusive PS5. Navtra, the insider who through ResetEra ...

Kingdom Hearts IV will be done, but first we will have at least one chapter ...