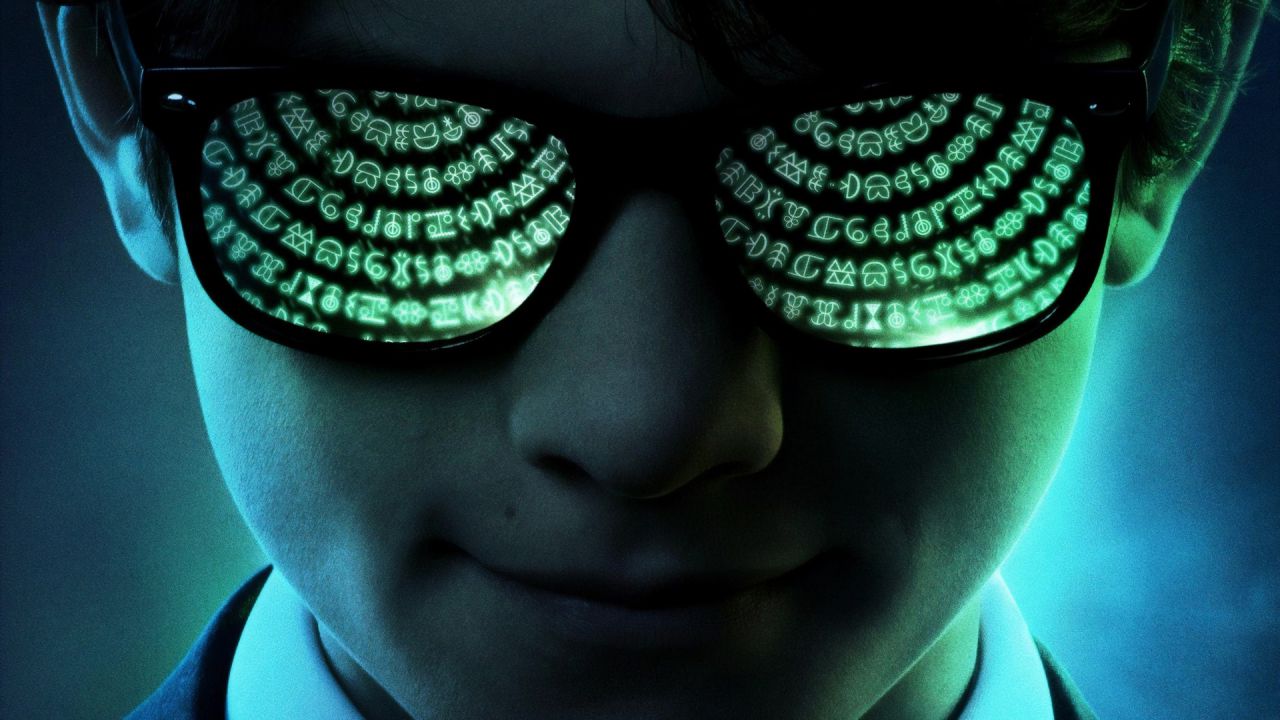 Despite the release in the hall of Artemis Fowl was expected initially for May 27th, Disney found herself forced, because of the pandemic, to have to postpone the release of the film from May to June.

This time, however, there is an important change: the Kenneth Branagh film it will be available directly in digital format on the Disney + streaming platform starting on Friday 12 June and no longer in the cinema.

Below, you can find Disney's press release on the matter:

The new Disney live action movie Artemis Fowl will be available in streaming exclusively on Disney + from next Friday 12 June.

Inspired by the first book of the epic best seller series signed by Eoin Colfer, published in Italy by Mondadori, Artemis Fowl gives audiences of all ages an intense cinematic experience to experience for the first time on Disney +, from the comfort of their own homes. Directed by Kenneth Branagh, this fantastic epic adventure, with magnificent landscapes and spectacular visual effects, will transport viewers to new magical worlds. Artemis Fowl he is played by newcomer Ferdia Shaw in the lead role, alongside Lara McDonnell, Josh Gad, Tamara Smart, Nonso Anozie, Josh McGuire, Nikesh Patel and Adrian Scarborough, with Colin Farrell and Judi Dench.

"Artemis Fowl it is truly unique"- says director Kenneth Branagh. "In difficult times, a twelve-year-old crime genius is a truly formidable travel companion. Brilliant and fun, it will accompany the public to new worlds where they will meet unforgettable characters, between magic and chaos. His family is very important to him and, although he would never admit it, he would be as proud as me that families all over the world will be able to enjoy his first incredible screen adventure together on Disney +". 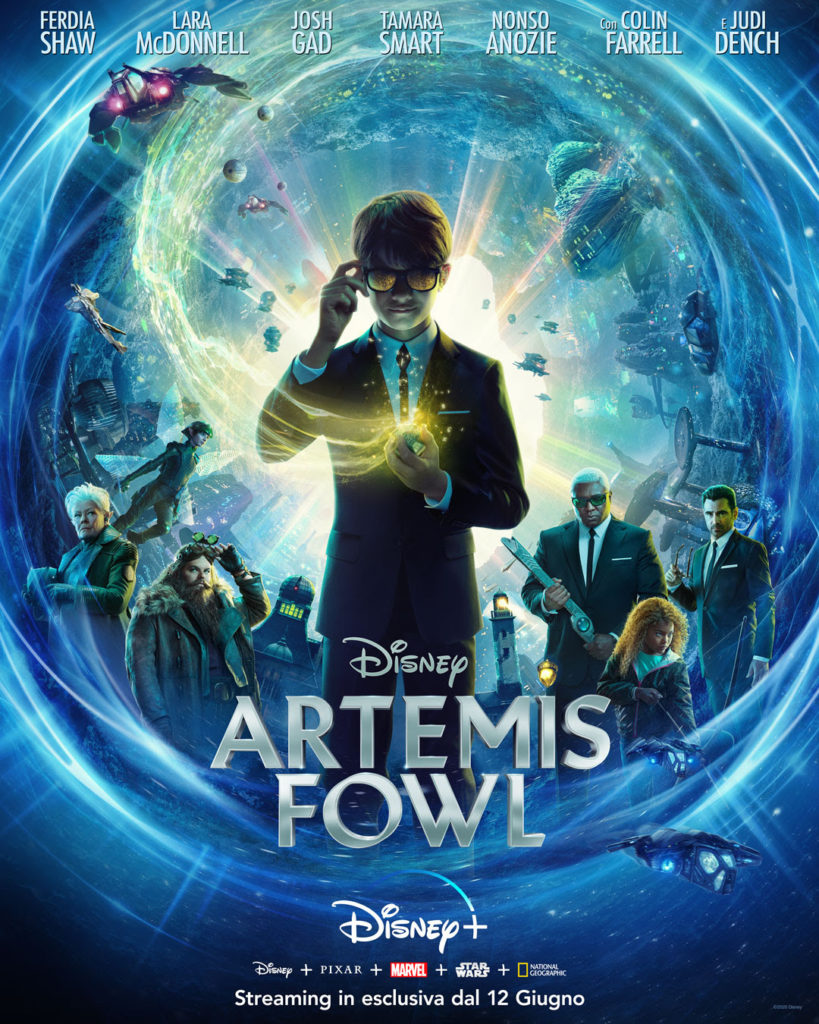