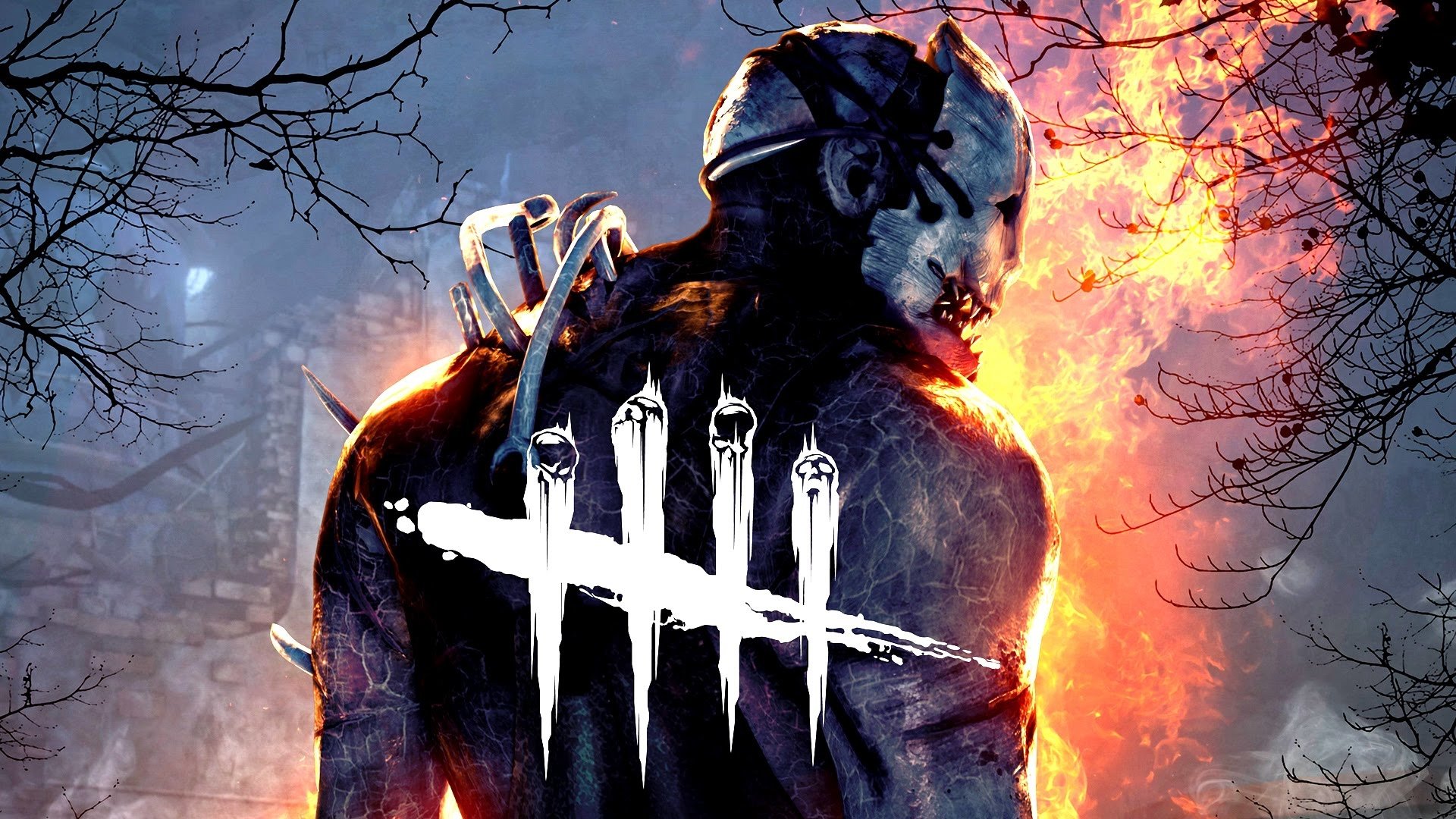 It is available for smartphones Dead by Daylight Mobile, survival horror video game developed by Behavior Interactive, already present for consoles and PCs.

Dead by Daylight is a survival horror multiplayer asymmetrical, a sort of "guards and thieves" in more macabre hues, where four survivors must escape the murderous fury of a killer, who aims to eliminate the unfortunate.

Fugitives must try to run away from two gates in the game area, but to be able to open them, they must activate at least five out of seven electric generators located in various areas of the map. Not a simple task, since activating these generators attracts the attention of the homicidal maniac on duty, and also the various killers in the game have unique characteristics and abilities, such as being able to set traps or shoot faster.

The survivors instead have one to their advantage greater agility compared to the enemy and the ability to use some elements present in the environment, like knocking over crates or barrels during a chase, so slow down the dangerous murderer.

The mobile version of Dead by Daylight features some of the killers taken from most famous horror films, as Michael Myers o Amanda Young di Saw; a few months ago the Demogorgon, the terrible monster of the famous TV series Stranger Things, and besides him, in the DLC they were added as survivors Nancy e Steve, characters always from the same series.

You can download the version Android through this link, While the version iOs is available to this address.