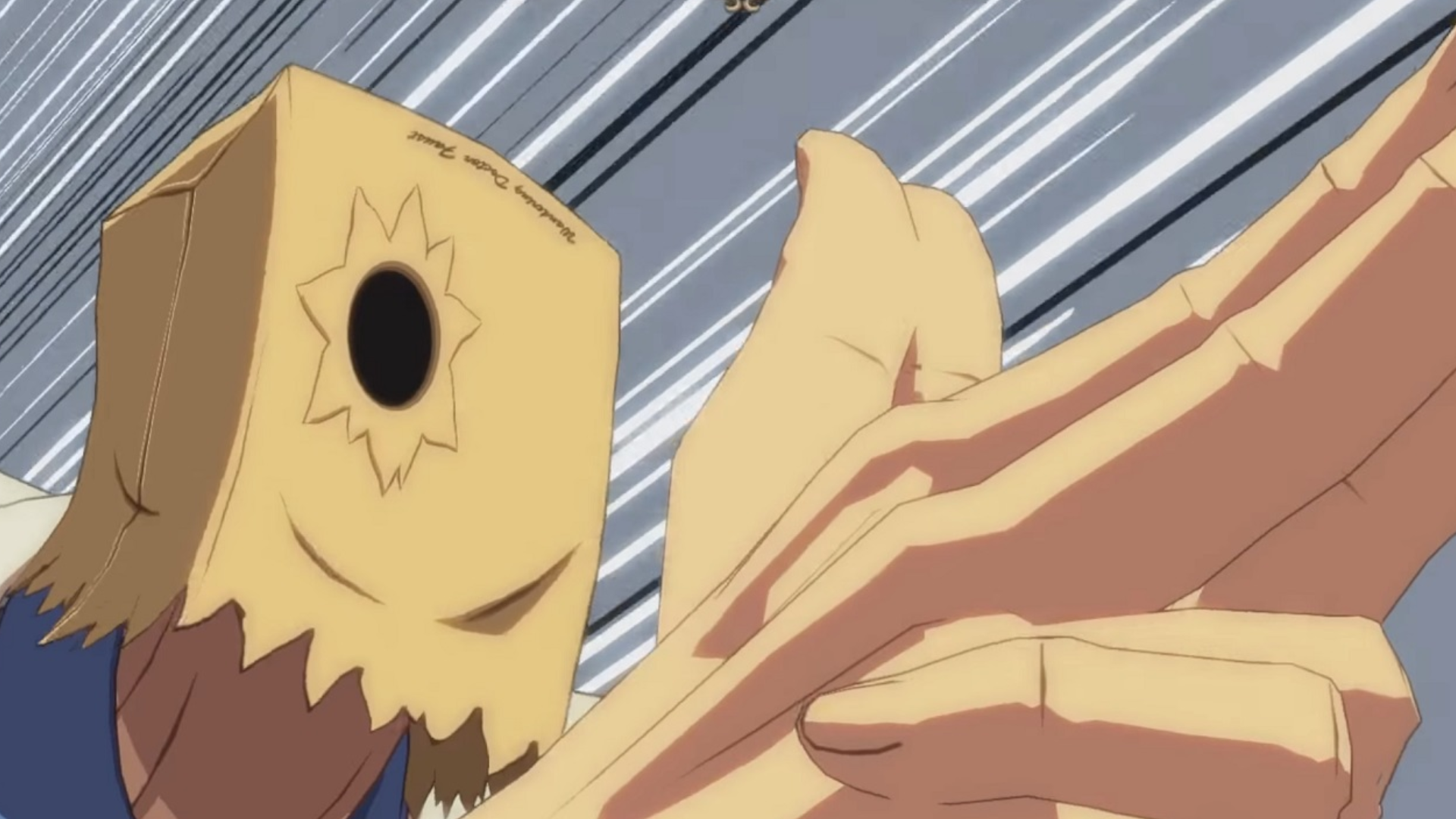 We obviously refer to his deadly Super: il Stimulating Fist of Annihilation. It is a particular move, by nature totally random. Once the dedicated command has started and hit, the opponent will have to find a little angel hidden in one of the four cups in order to escape the attack. If not, Faust will emerge from the ground and stick his fingers where the sun does not beat.

This special of his has been a part of his moveset since the chapter Guilty Gear X and it was one of the most iconic and well-known moves in the series, making it an all-round joke character single. However, it seems that in this chapter Faust embraced another side of his madness, becoming a much darker character and unwilling to do jokes.