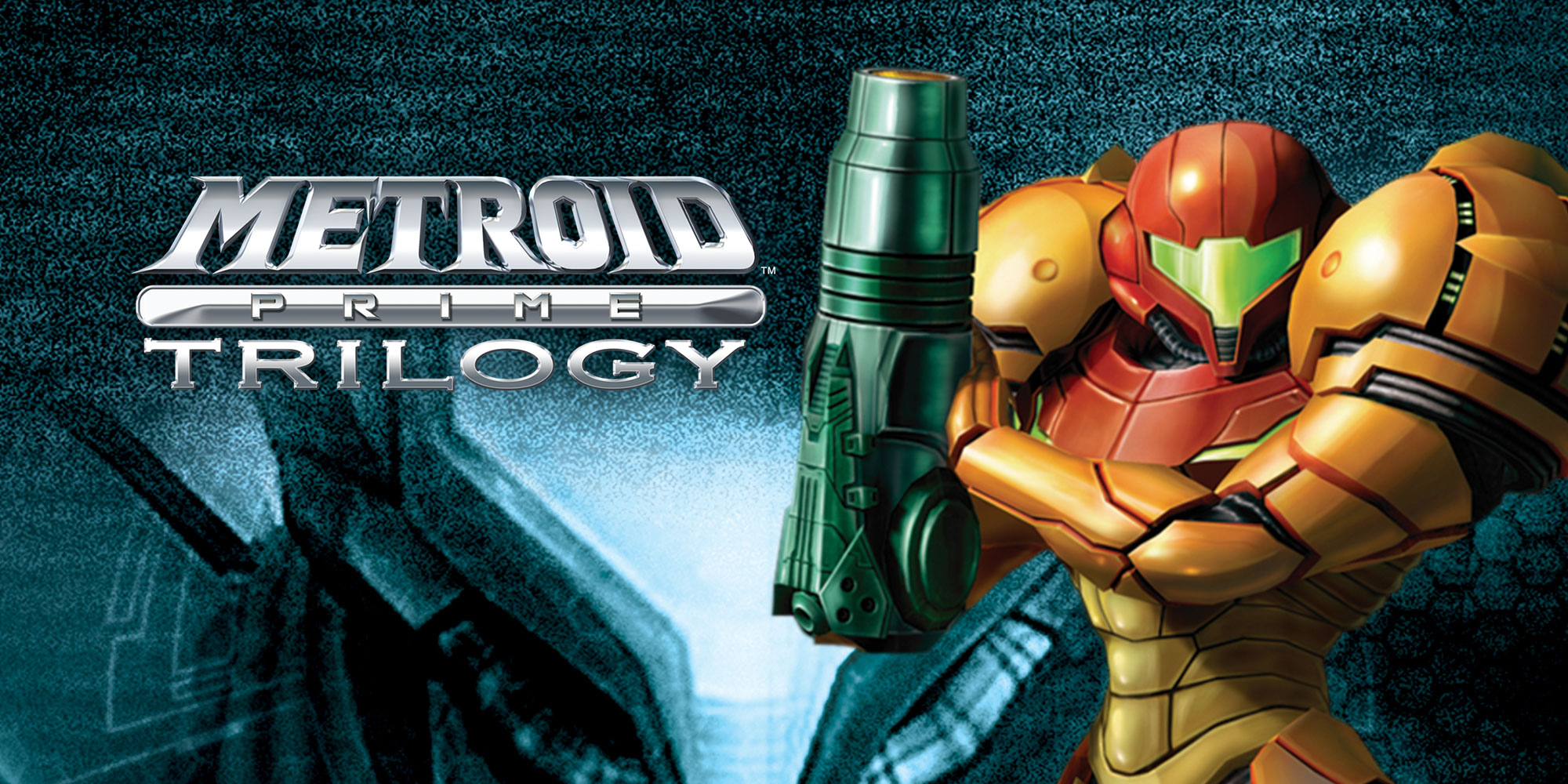 Metroid Prime Trilogy for Nintendo Switch appears on the site of a well-known retailer, only to be removed shortly thereafter. Is Samus Ready To Come Back?

Best Buy, the offending retailer, has included the product sheet dedicated to Metroid Prime Trilogy, collection originally released on Nintendo Wii in 2009 and later also landed on Wii U. The site however, he removed the page produced only a few hours later, suggesting either an error, or an involuntary reveal of waiting remastered. 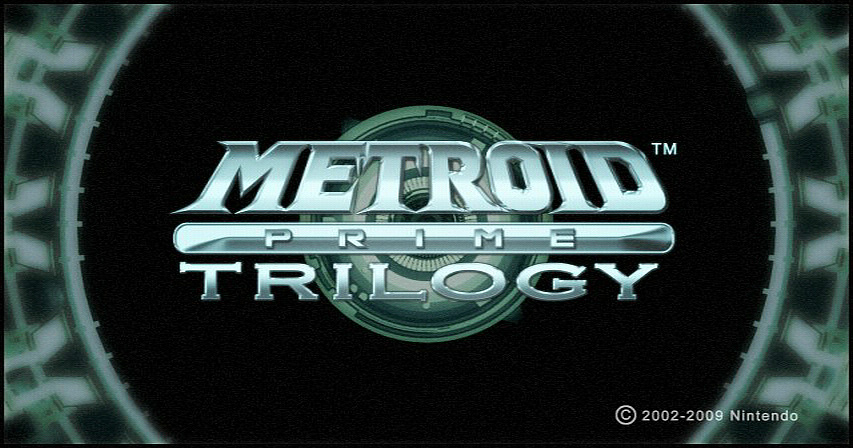 Because of the long wait for Metroid Prime 4, a project restarted from scratch last year and which will surely not see the light soon, it would make perfect sense to propose this collection in a remastered version on Nintendo Switch. 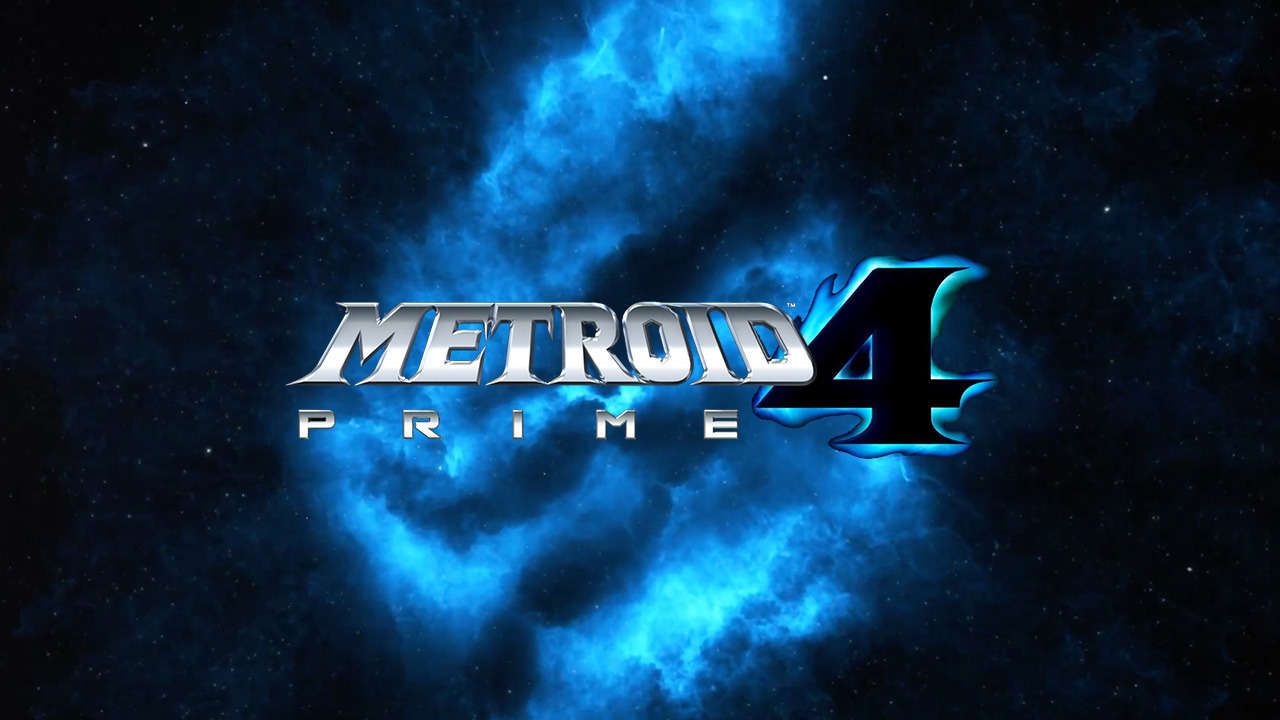 Nintendo has not yet expressed itself as regards the situation, we therefore look forward to further developments. What do you think, do you miss the saga dedicated to the blonde Samus?

Inside Xbox - Aaron Greenberg replies to fans: “If they want to ...

Skyrim, the board game is also coming