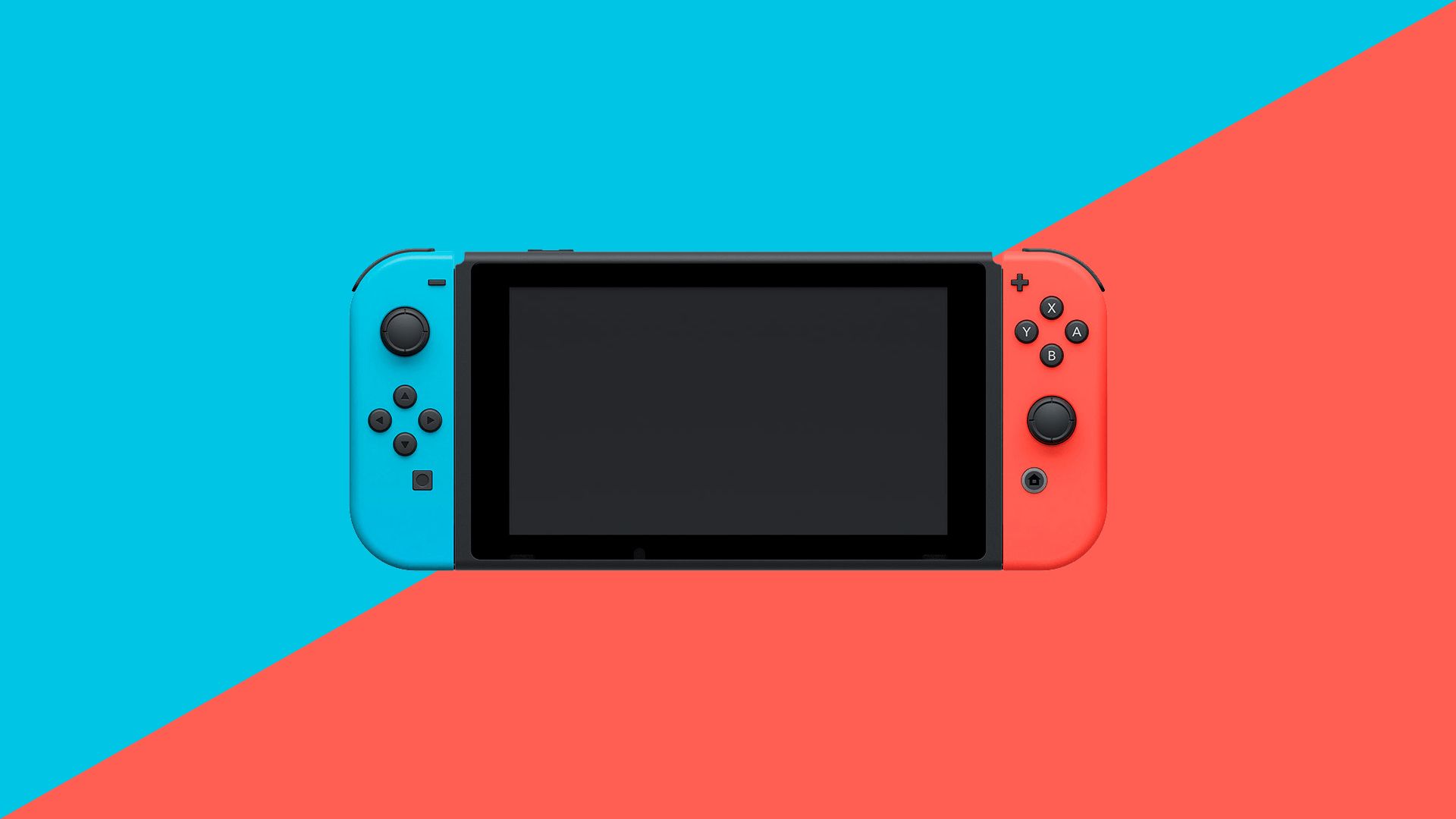 According to a new report Nintendo is trying to increase the production of 10% switch. The consoles' stocks have been running out for some time, but the pandemic has caused an increase in demand given the many people locked in the house. The increase in production is expected to have its first effects by June 2020 at the latest.

The news comes from Nikkei, a Japanese financial information site that derived it from some information collected by Nintendo suppliers. Apparently the goal of the Japanese company is to get to produce 22 million units of Switch throughout 2020.

Despite these intentions, however, the pandemic requires caution. A Nintendo representative told Nikkei that:

“We hope that [suppliers] are ready to respond to our requests for increased production. But for the production of some parts the future remains uncertain, so we cannot give a precise number of switches that will be produced. "

The report points out that the Nintendo production chain could be very susceptible to any problems in the Philippines and Malaysia. The news of Nintendo's intentions is still positive, given that finding a Switch is increasingly difficult; in Japan deliveries are suspended, and will not resume before the end of April.

Bloomberg also points out that the plans of Nintendo for Switch were opposite to these. As is normal for a console on the market for three years now, production should have started to decrease during this year. The increase in production of a console so dated is therefore unusual, just as the circumstances in which we find ourselves are unusual.

Also the release of Animal Crossing, who will receive a free update in a few days, and its success did nothing but increase the demand for Nintendo's flagship console, making the production increase decision inevitable.

Andrea Schietroma - April 17 2021
That Genshin Impact would also arrive on PS5 was certainly not a mystery, since it had been the same Sony and miHoYo ...
News

Vincenzo Marino - April 17 2021
Codemasters has officially announced the next installment of the annual Formula One franchise, revealing that F1 2021 will arrive on July 16. The new game ...

Divinity: Original Sin 2 is enriched with the new free DLC ...