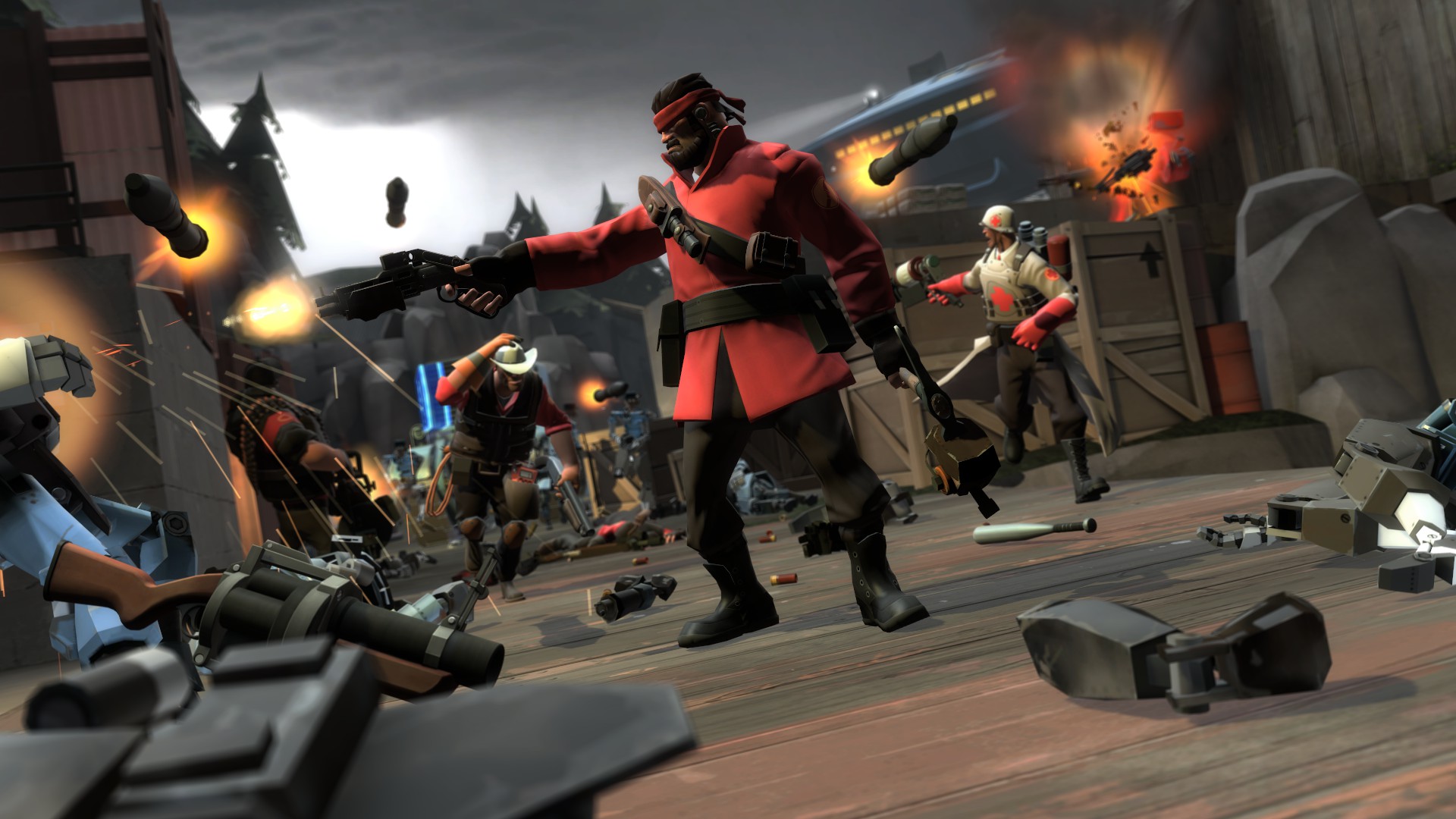 Tragedy at Valve! The source code of the former source Engine, the engine that gives life to many games of Gabe Newell's company including Team Fortress 2 e Counterstrike: Global Offensive, Was leakato and is now available in anyone! 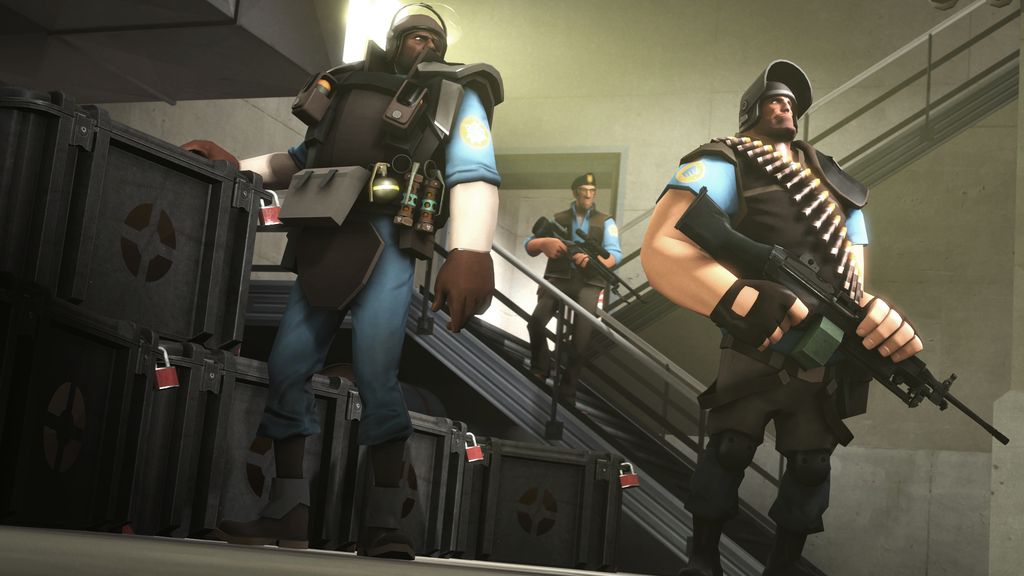 The news has come from Valve News Network and according to the first rumors, the culprit would be a former employee of the platform (kicked out for expressing transphobic comments) but nothing has been confirmed yet. What is certain is that for the moment games like Team Fortress 2, Counter Strike (Source or Global Offensive), Left 4 Dead (1 and 2) and Garry's Mod could send some kind of malware to your computer. We invite users not to connect to any online service dedicated to these titles.

In light of this event, the popular platform Creators.tf has temporarily shut down its servers to avoid damage to them and to players. No problem at the moment for titles like Dota 2 that implemented the new one Source Engine 2 in 2015. Will it also happen with the other titles? We'll see.

UPDATE: Valve started investigating the situation, and although for CS: GO no potential risk has been confirmed, in the case of Team Fortress 2 the software house will continue to carry out investigations.

PlayStation: "Sony has more than twenty PS5 titles in development"