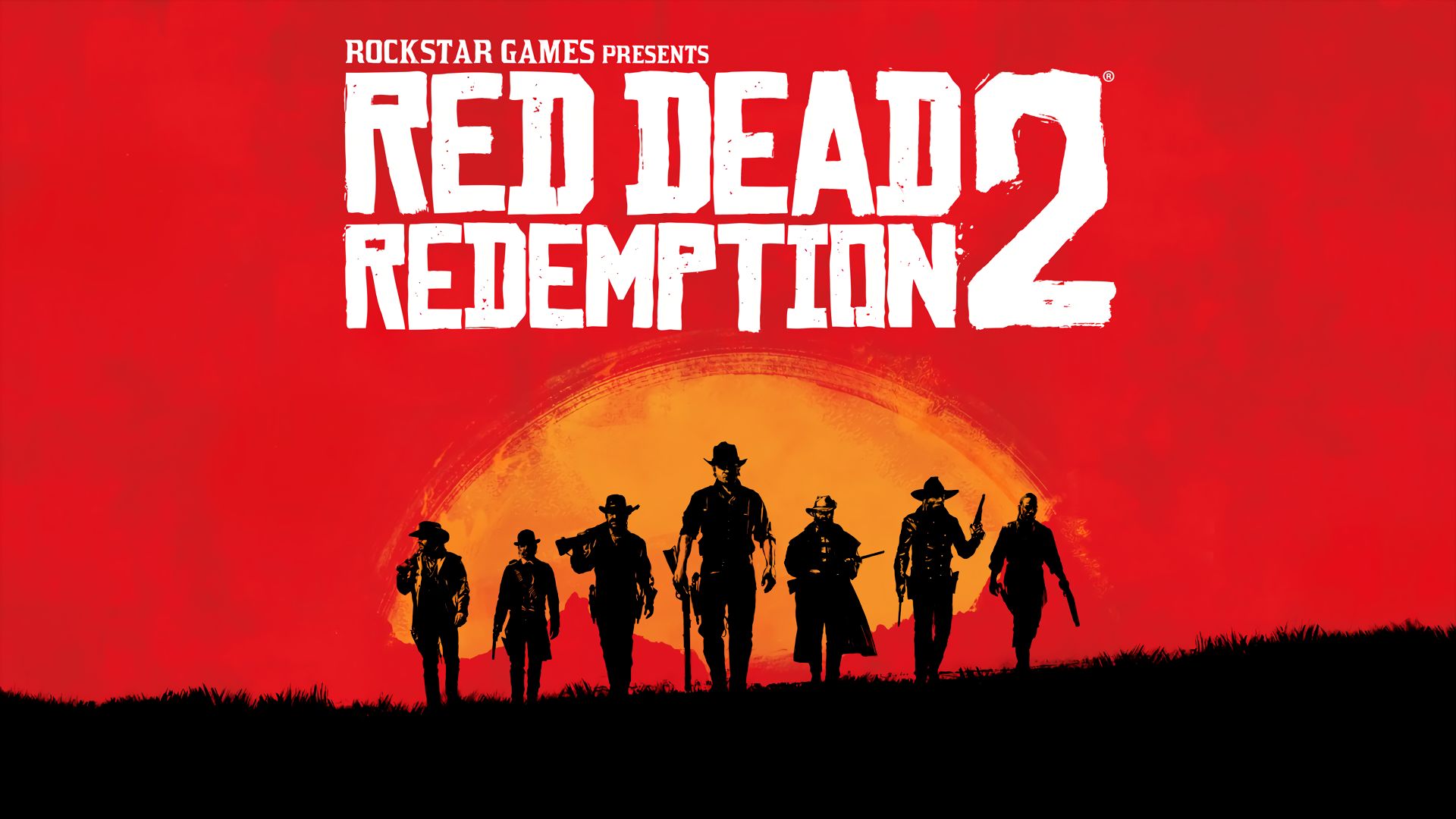 Microsoft ha announced than from the next 7st May Red Dead Redemption 2 will become part of the catalog of Xbox Game Pass.

A news that will surely make all subscribers of the service happy, who will thus be able to enjoy a title exceptional ed immense, appreciated by critics and beyond thirty million of copies sold.

In Red Dead Redemption 2 we will take on the role of Arthur Morgan, a gang member led by Dutch Van Der Linde. The game is a openworld set in the Far West of 1899, at a time in history where cowboys are grappling with urbanization of the Wild West, a change of the world where they have always lived and which does not give time to adapt.

Always confirmed by Microsoft, there is already the possibility to make the pre-download of Red Dead Redemption 2, so you can have the game available for May 7th.

To make room for the western adventure of Rockstar will be Grand Theft Auto V, which will come removed from the service library.

Fortnite, according to Sony the best console to play it on is PlayStation ...