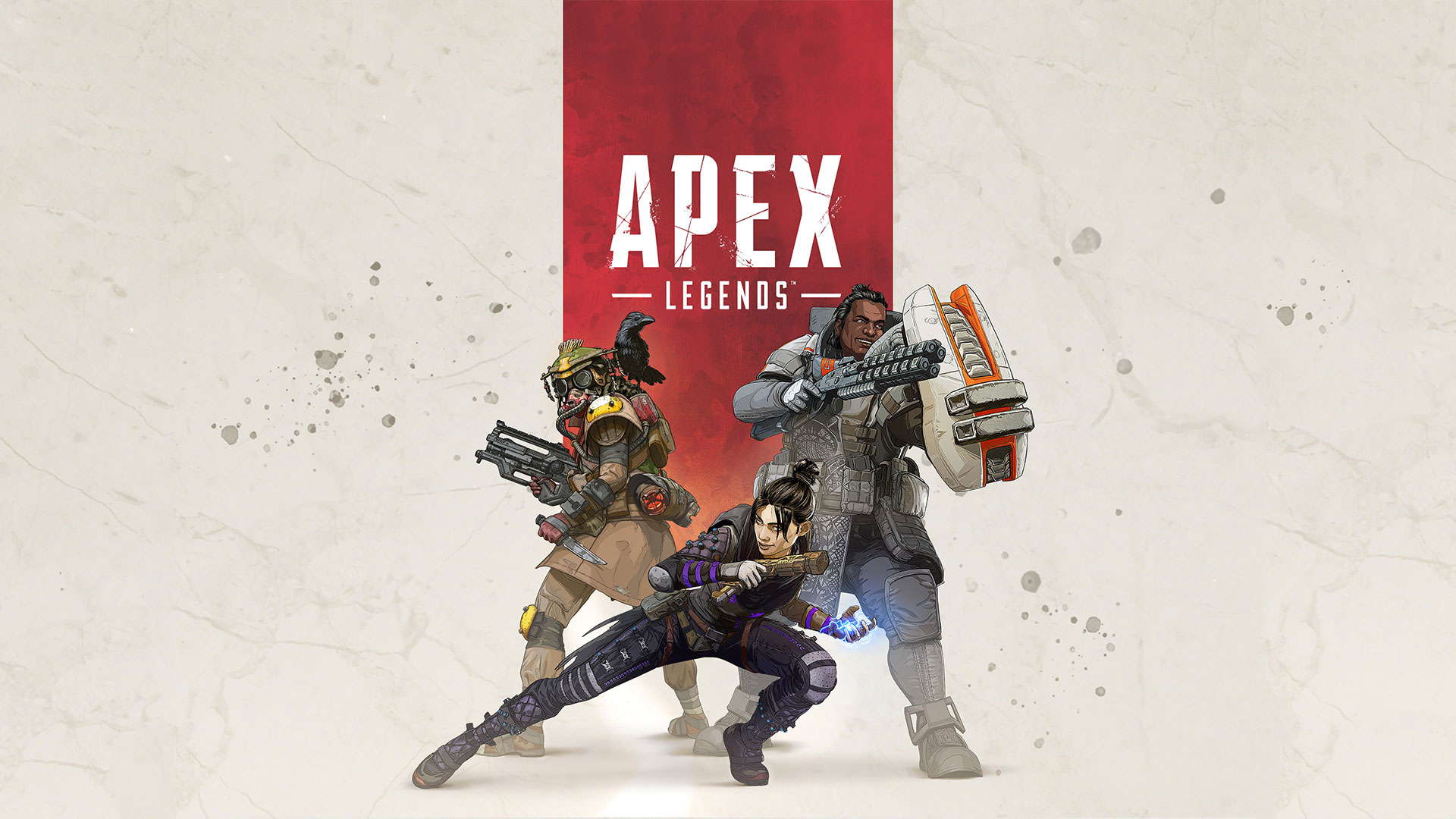 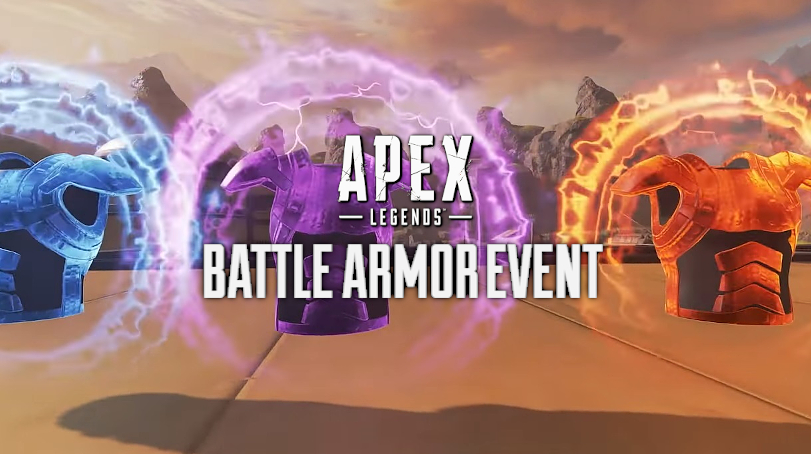 More precisely, it is an event which foresees the introduction of the aforementioned modality for a limited period of time: from 28 April, and with an expected rotation of about three or four days, only one type of armor can be used during matches.

During the event they will be available a P2020 and the type of body armor already established at the time of launch on the game map (which will be World's Edge) then, once you reach the ground, the matches will take place normally. With one exception: all armors will be removed from the possible loot pool.

Strap in for the Battle Armor Event! 🛡

Drop in with your armor locked and prove you've got the skills to come out on top! Beginning April 28, the Battle Armor Event will run up until the start of Season 5, which kicks off May 12.

It starts as said on April 28, with Level 1 armor for all (the white one) and then level up every three or four days until May 9, where each player will start the game wearing a Evo Armor.

This is the last event before the season 5 of Apex Legends, which will officially begin on May 12.

Jurassic Word Evolution receives a big patch and a DLC