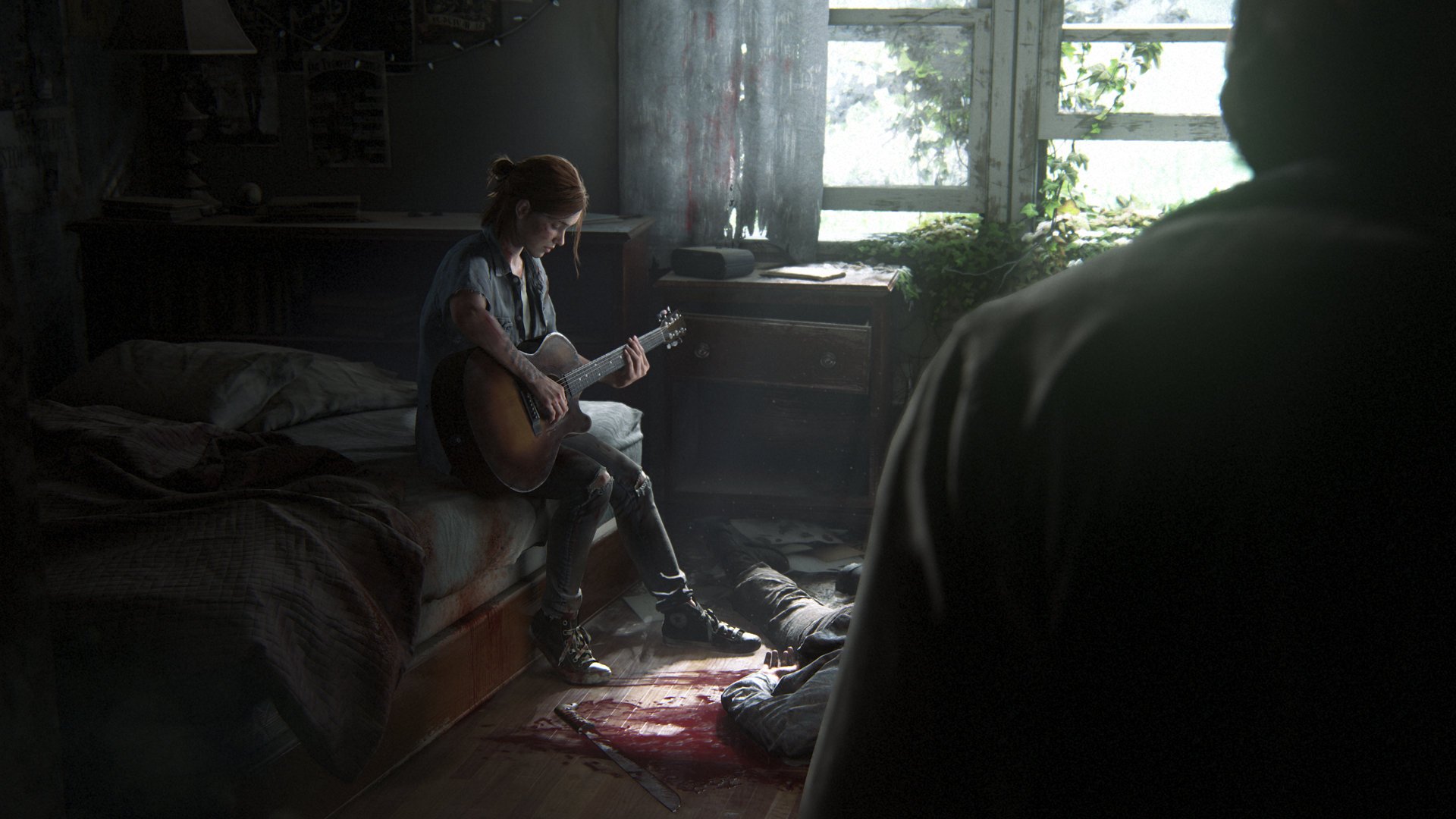 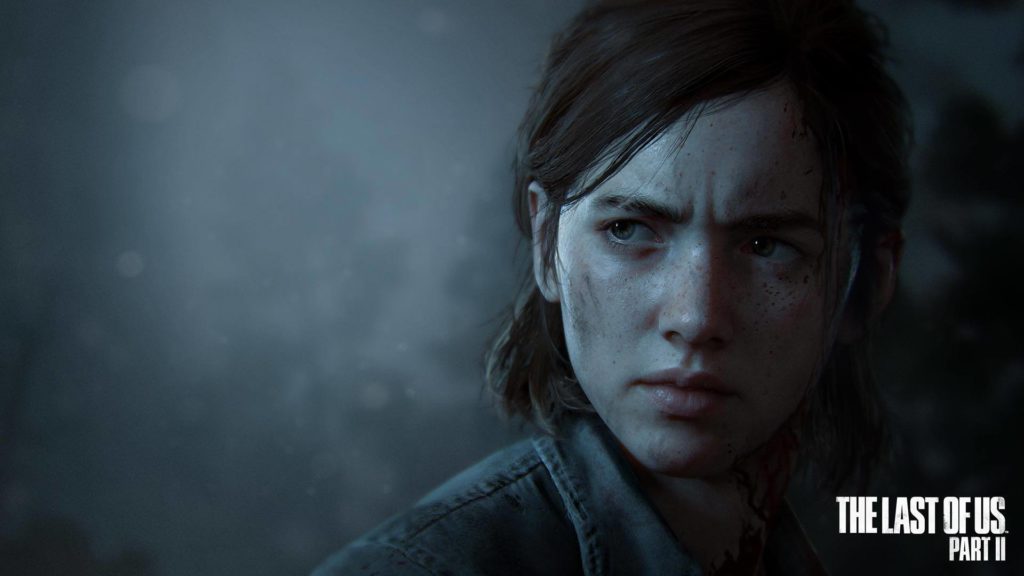 With a post on the official Playstation blog, Sony has announced a new release date for its two most anticipated exclusive titles: The Last of Us Part II and Ghost Tsushima.

As for the title of Naughty Dog (protagonist a few hours ago of numerous leaks leaked on the net), the new launch date has been set for the next 19 June, while that of Sucker Punch Productions will arrive on Sony consoles in the following month, more precisely the July 17.

The note published on the blog ends with official congratulations from Hermen Hulst, Head of Worldwide Studios who underlined the milestone reached by the two teams, capable of completing their works despite the particular working circumstances.

Players will not have to wait long: the appointment with The Last Of Us Part II and Ghost of Tsushima is set for next summer.