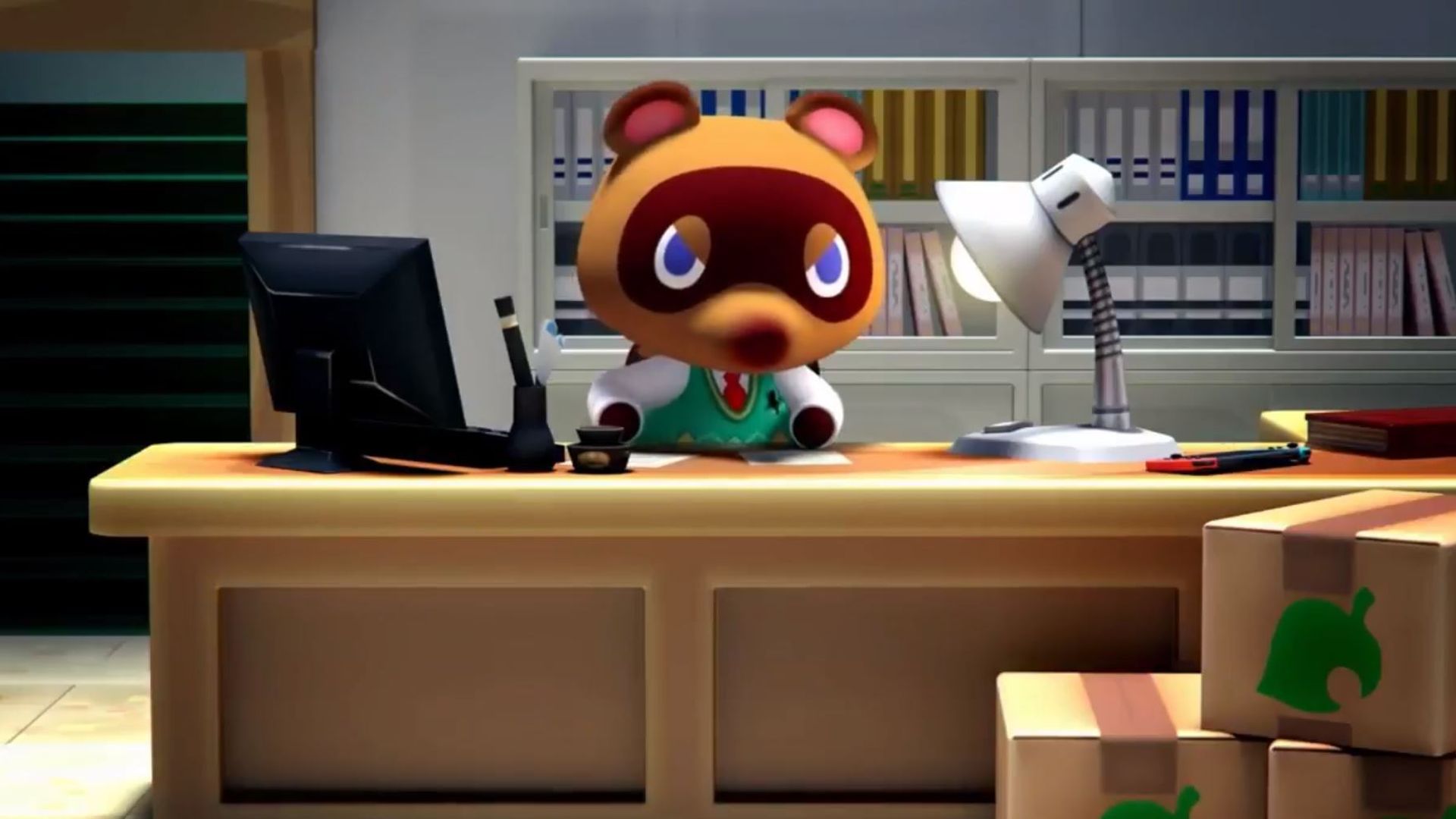 It seems that Nintendoin an attempt to balance the economy of Animal Crossing: New Horizons, have run a couple of nerf as for the appearance on the island of insects. Or at least, that's what the latest shows DATAMINE carried out by the community.

peacock butterflies have been cut by 80-90%; emperors and atlas moths by 50%

According to this table, the latest update would lead to a decrease the appearance of some insects including the Butterflies Vanessa Io,  Catacanthus and especially nocturnal insects such as Tarantulas or the Scorpions. All of this was probably done to rearrange the game balance that, through the handling of the spawn rate of our little friends, tended to mancare. Has the end of stellar earnings come? Not really (someone said snuff?) however this will probably mark the end of the massive sale of Scorpions and Tarantulas.

Gian Luca Cama - January 23 2021
UPDATE. Microsoft has announced that not only Xbox Live Gold will not suffer increases, but soon it will no longer be necessary to access the ...