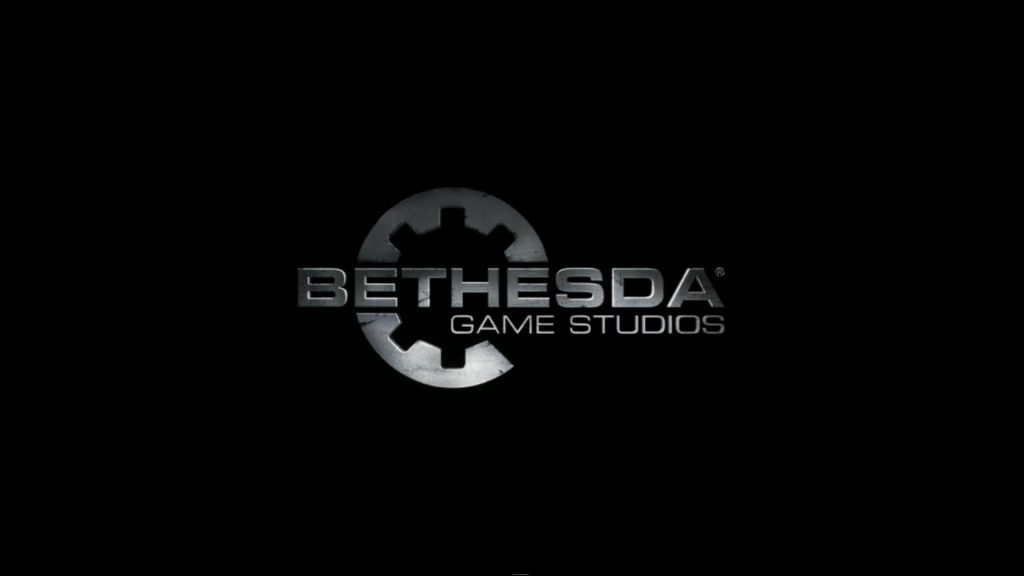 Bethesda and its parent company Zenimax have decided to do their part in the fight against Coronavirus.

The companies have in fact decided to allocate a million dollars to fight the pandemic, funds that will be distributed between UNICEF, Direct Relief and other local organizations.

The publisher also plans to accompany the initiative with a fundraiser to be carried out on Twitch, where Bethesda employees will be called to play their franchise titles live, such as The Elder Scrolls, Fallout, Doom and many others.

The gesture of solidarity follows that of other large companies linked to the videogame world such as Nintendo, which recently donated 9500 masks, and Sony which has instead set up a fundraiser.

Andrea Schietroma - January 18 2022
The agreement between Microsoft and Activision Blizzard is undoubtedly the topic of the moment and external opinions have also arrived from figures recognized in the world ...
News

Andrea Schietroma - January 18 2022
The marriage between Xbox and Activision Blizzard, as it is easy to guess, will not be an operation destined to end in a few days. In a way ...