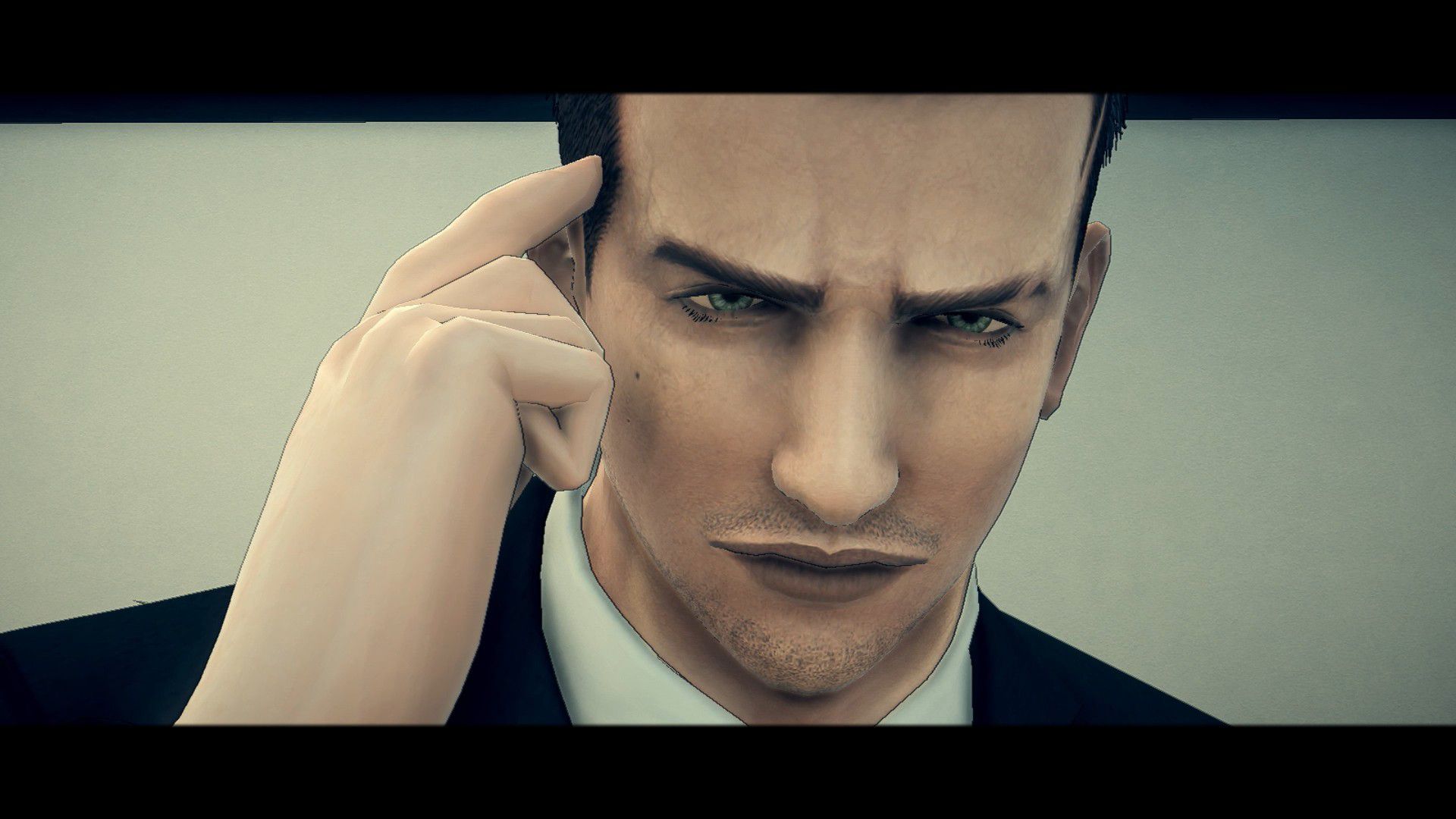 The release date of Deadly Premonition 2: A Blessing in Disguise, set for the July 10 2020.
The news was given by Rising Star Games, publisher of the game, who correlated the ad with a new video trailer.

In the title, following the first chapter released in 2010 for all consoles, we will impersonate agents Davis and Jones: the two are engaged in ainvestigation linked to serial killings occurred in the town of Le Carrè, trying to shed light on the past and its mysteries that the city hides.

The game will have a structure openworld and that, following in the footsteps of his predecessor, he will enjoy one narration engaging and well integrated into the gameplay.

Deadly Premonition 2: A Blessing in Disguise is temporarily exclusive to Nintendo Switch; the title is expected for other consoles, but there have been no official announcements yet.

Back 4 Blood, playable DLC even if in possession of only one party member

Nicolae Locatelli - June 16 2021
No More Heroes 3 was the protagonist of a long gameplay video during the Nintendo Treehouse at the end of E3 2021. Suda51's latest effort found ...
News