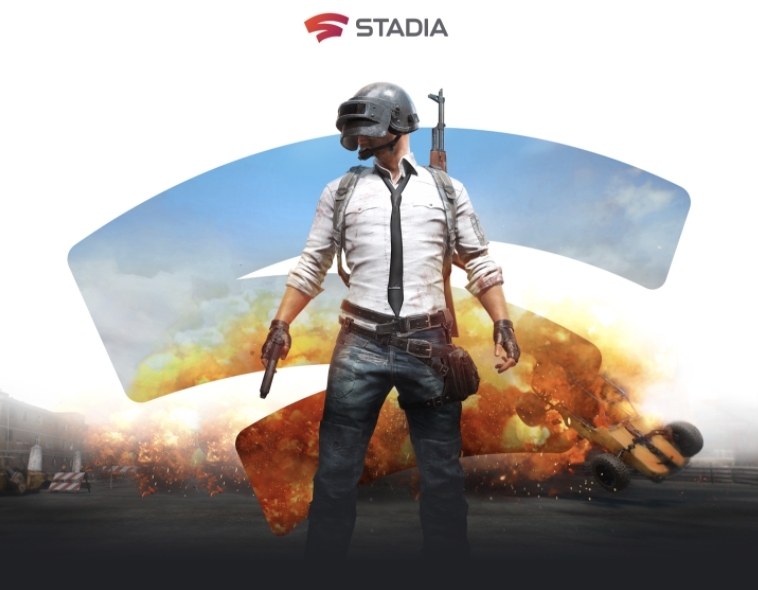 SANTA MONICA, Calif .– (BUSINESS WIRE) –PUBG Corporation today announced that the acclaimed Battle Royale title, PLAYERUNKNOWN'S BATTLEGROUNDS (PUBG), is now available on Stadia, the new generation gaming platform from Google. Gamers can purchase the game on the Stadia store or sign up via Stadia.com to receive a two-month trial of Stadia Pro - and getting to PUBG has never been easier, just click here. PUBG and Stadia continue to revolutionize the Battle Royale scene by offering gamers unprecedented convenience through cloud-based gaming that lets you play instantly across multiple screens, including TVs, PCs, laptops, tablets, and mobile devices.

Gamers across North America and select European countries can drop in today and start playing PUBG on Stadia immediately. With cross-platform parties and cross-platform play included when playing with a controller, Stadia gamers can find their friends on console and battle together for that elusive chicken dinner. With the recent release of PUBG Season 7, it also means that gamers can explore the refreshed Vikendi map, Dinoland theme park, speeding trains, and all the other updates that are available to start playing instantly.

"PUBG pioneered the Battle Royale genre, and we're excited to continue evolving and growing our audience with Stadia, the pioneer in cloud-based gaming," said Ashley Youngsun Nam, Head of Console for PUBG Corporation. "With instant access to PUBG through Stadia Pro and access to cross-platform play, gamers have no excuse but to drop-in and land, loot, and survive in our iconic Battle Royale experience."

In PUBG, up to 100 players parachute onto a remote island to battle in a winner-takes-all showdown. Players must locate and scavenge their own weapons, vehicles and supplies, and defeat other players in a visually and tactically rich battleground. Since its release, PUBG has sold over 65 million copies to date and surpassed the 55 million daily active users mark on all platforms (excluding China).

Stadia is Google's new cloud based gaming platform that revolutionizes the way gamers access, play and enjoy their favorite games. Stadia lets you play the latest video games instantly with one-click on TVs, laptops, desktops, and select tablets and phones. It is free to try, and anyone who signs up will get two free months of Stadia Pro with instant access to nine games, including PLAYERUNKNOWN'S BATTLEGROUNDS, Destiny 2: The Collection, and GRID. Players can purchase even more games on the store, which will remain theirs to play even without a Stadia Pro subscription. With Stadia, games will never require a download or updates, making it the most accessible platform ever. Go to Stadia.com to play.

Andrea Schietroma - October 27, 2021
Just in time for Halloween, GOG is giving its users a horror title. This is Dagon: by HP Lovecraft, a short narrative adventure ...
News

Piermatteo Bruno - October 27, 2021
Let's go back to talking about the Activision Blizzard Scandal. In recent days, the American company had made a request to suspend everything, following some problems of interest ...