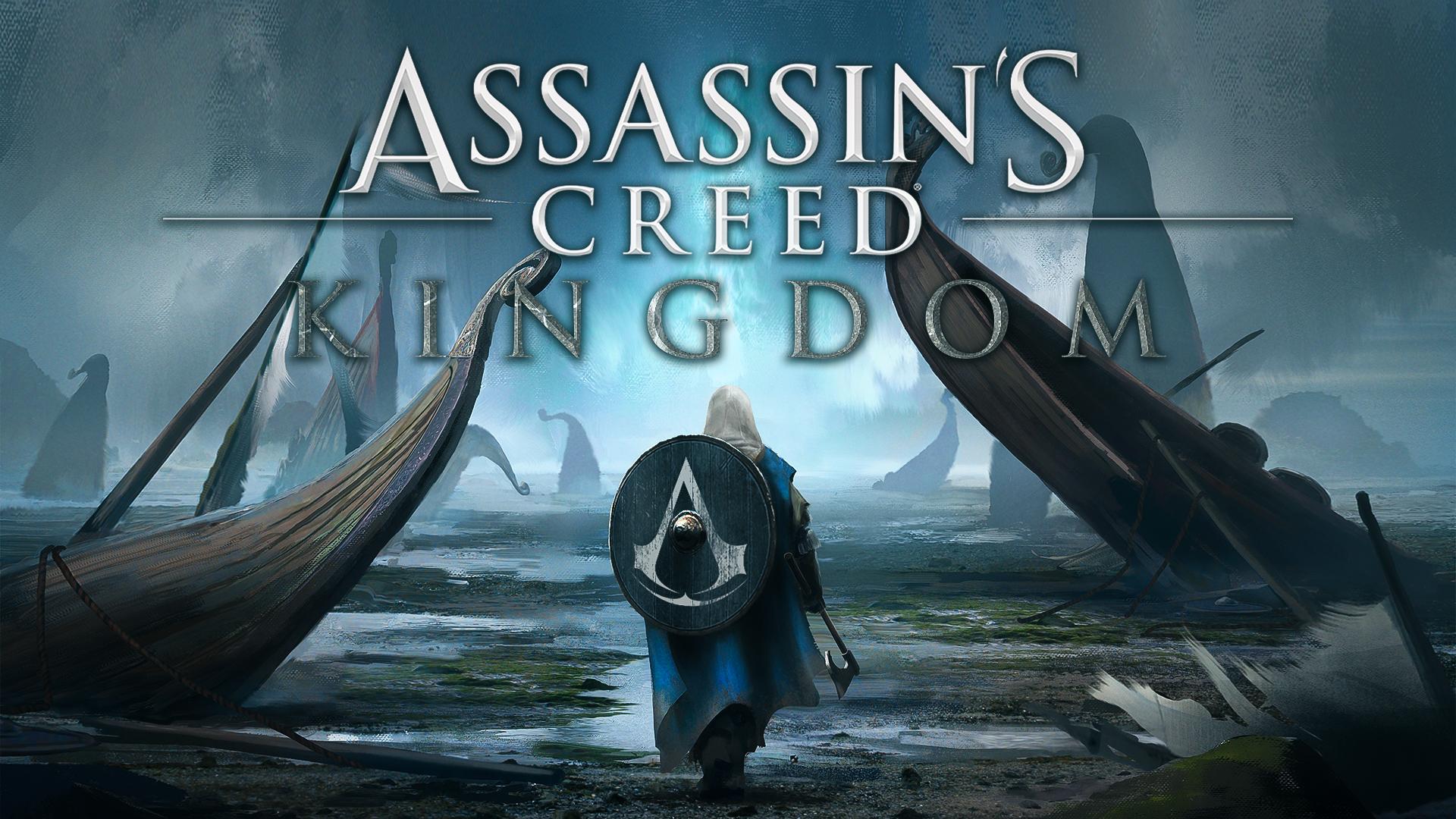 Assassin's Creed Kingdom, the codename of the next saga title, could be revealed today through an official announcement. What do we know?

We recently told you about the rumors that have been circulating for months around the new chapter of Assassin's Creed, complete with a presentation coming soon (find the article here). Now, according to two corridor rumors, it seems that the title will be presented this afternoon.

Let's talk about the well-known insider Shinobi that, through a discussion on Resetera, suggests two information: the title will be unveiled today by Ubisoft, and it will be a cross-gen product. It will actually act as a bridge between the two generations of consoles, exactly as happened with Black Flag during the last generation. 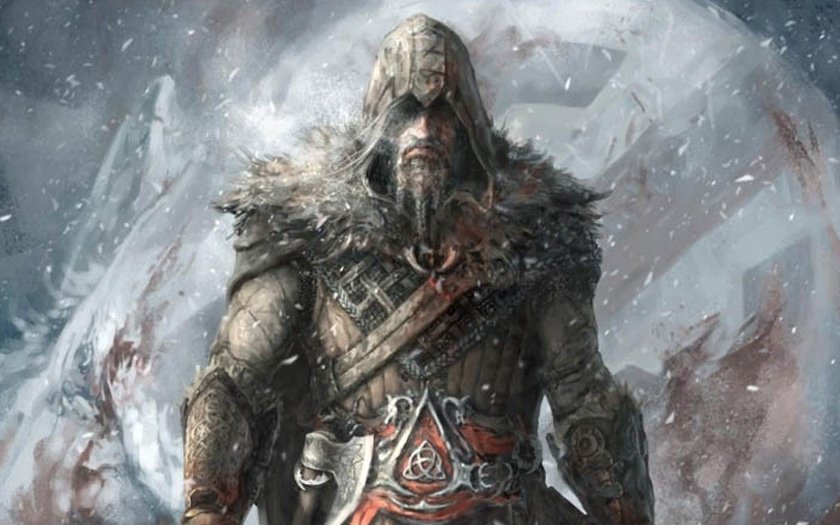 The second rumor comes from Daniel Ahmad who, via Twitter, points out that Ubisoft China would have one presentation set for today at 8pm Chinese (14pm Italian).

They set a notification on Weibo for it. pic.twitter.com/HQoKMyUJLW

As if that wasn't enough, Amazon France has included in its list a new novel dedicated to the saga and, in the dedicated page, you can see the keywords Valhalla, Viking and Ragnarok. The novel's release is set for November 17 but, as highlighted in the tweet below, the books of Origins and Odyssey came out a month later compared to the videogame counterpart. We can therefore expect the game to come out at October?

What do you think, are you in hype for this hypothetical announcement? Tell us in the comments below!