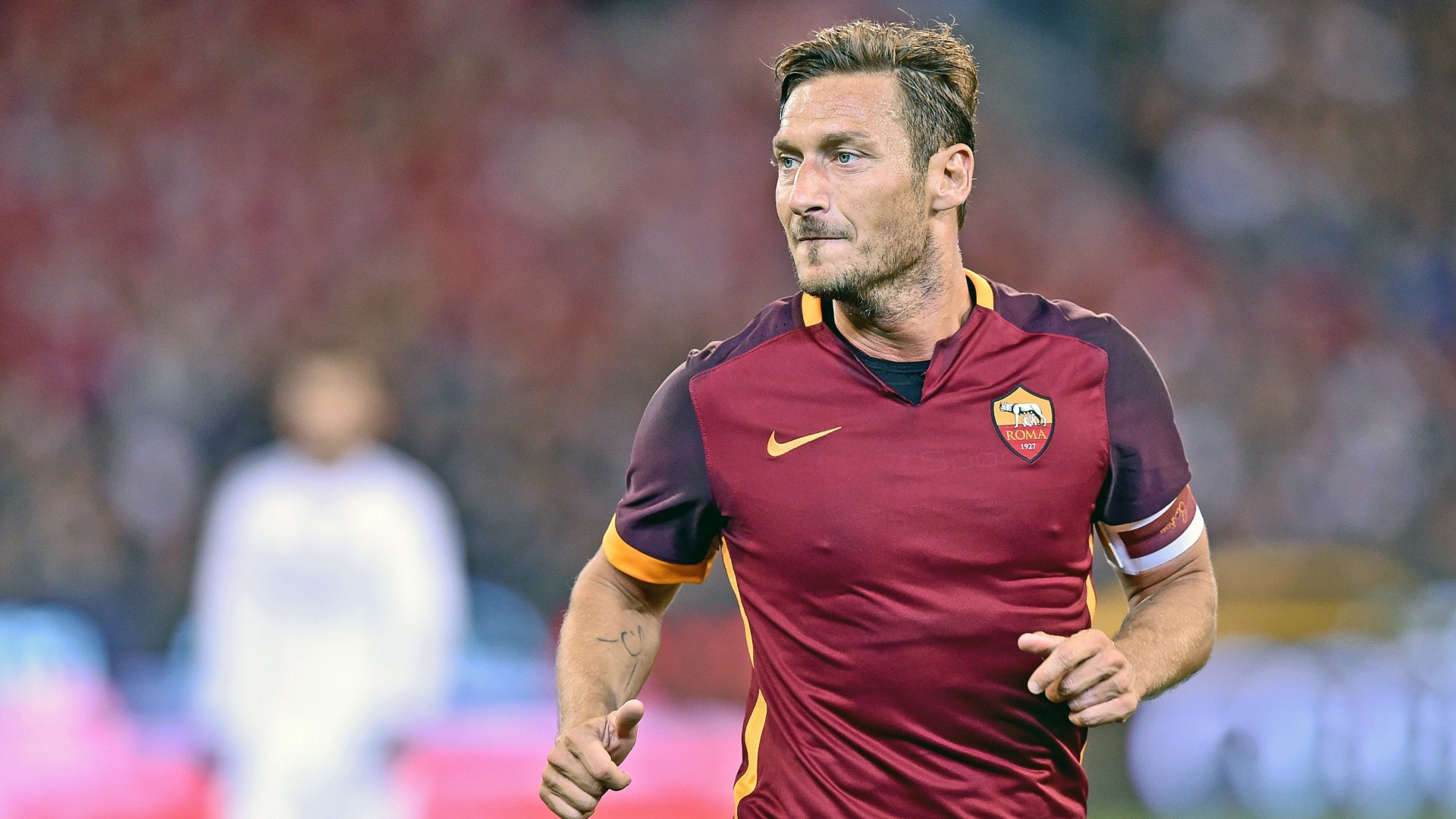 After the success of the first date that brought football back to TV after weeks of absence, the great champions of the ball doubling and they return to battle on a virtual field. United for Italy, the special event featuring 22 soccer players ready - joypad in hand - to compete from your sofa at home is a competition eSports 11 against 11 to support the campaign fundraising in support of the work of the Italian Civil Protection, committed daily to manage the crisis from COVID-19.

Also in this second appointment the professional footballers will be engaged in liveonce again making it special a solidarity opportunity of fun and entertainment, in the company of your idols. Three games of 15 minutes each with moments of pre and post game deepening which, starting from 20.00 pm Thursday April 30, will see the journalists of Sky Sports Mario Giunta and Gianluigi Bagnulo in connection with the players involved for comments and interviews. The virtual kick-off is scheduled for 20.30, when the first gods leave three matches, live on Sky Sports One. The commentary of the meetings will be by Andrea Marinozzi and Luca Mastrorilli. The team that has scored the most goals in the various rounds will win the title of winner. It will also be possible to follow the appointment in live streaming on Twitch on channel of the Mkers, the Italian eSport team, with the commentary of professional e-players. During the tournament all audience will contribute to charity fundraising in favor of Civil protection.

TOTTI AND PROPERTY: TWO EXCEPTIONAL CAPTAINS ON THE FIELD

The first clash marked the success of the team of Ciro Property, who triumphed with two wins and one draw. A clash that immediately left the desire for revenge in the losers, so much so that this time there will be the number 10 par excellence: the historic captain of Rome, Francesco Totti, who wanted to take up the challenge and take the reins to try his revenge, for this he chose another former Giallorossi accustomed to business together with his Captain as attacking partner: in fact, wearing virtual shoes will also be there Antonio Cassano, who will take part in the charity competition to win the second round of United for Italy.

This is one of the Sky initiatives linked to the awareness and fundraising campaign Sky # IoRestoACasa in support of the Civil Protection for the purchase of personal protective equipment for healthcare personnel and ventilation tools. The donation can be made directly to the Current Account n. 66387 (IBAN IT84Z0306905020100000066387) opened at the Central State Treasury, headed to the Presidency of the Council of Ministers, Department of Civil Protection, with the reason SKY IoRestoACasaCovid 19.

The Witcher 3, modder unlock the fps of the Nintendo Switch version

Rumor - PS5: Will the GUI help players in need?