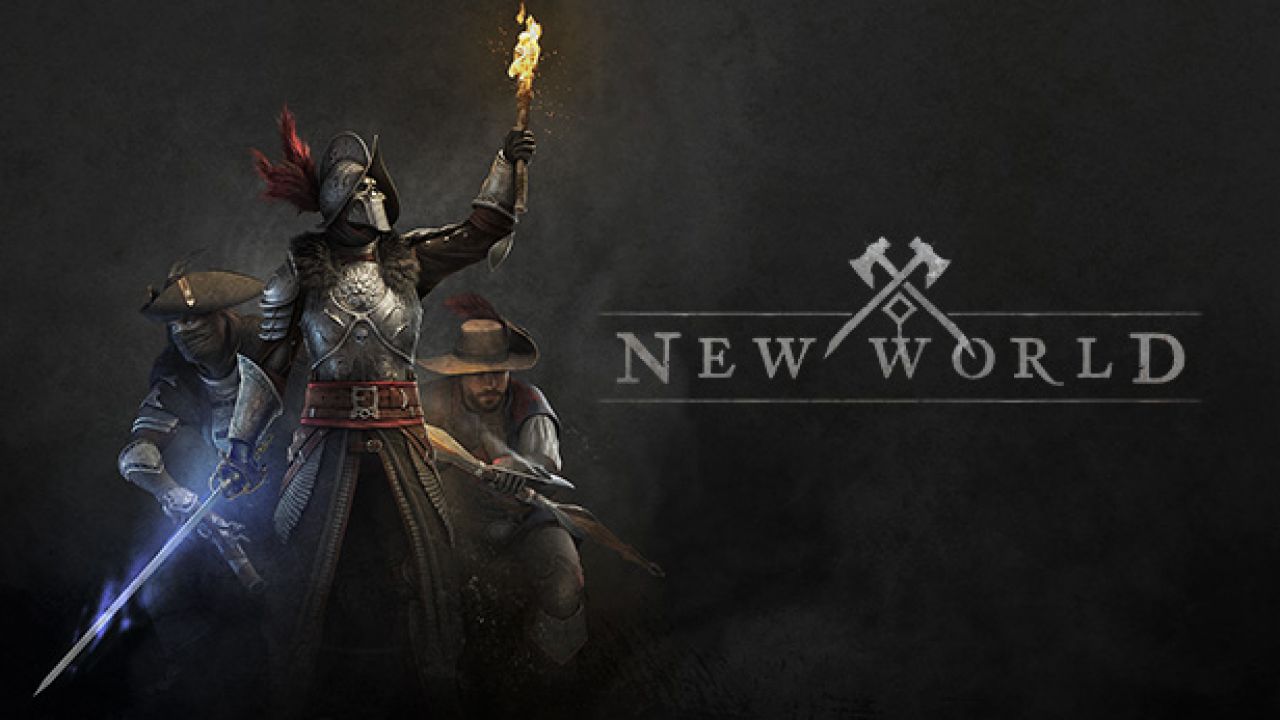 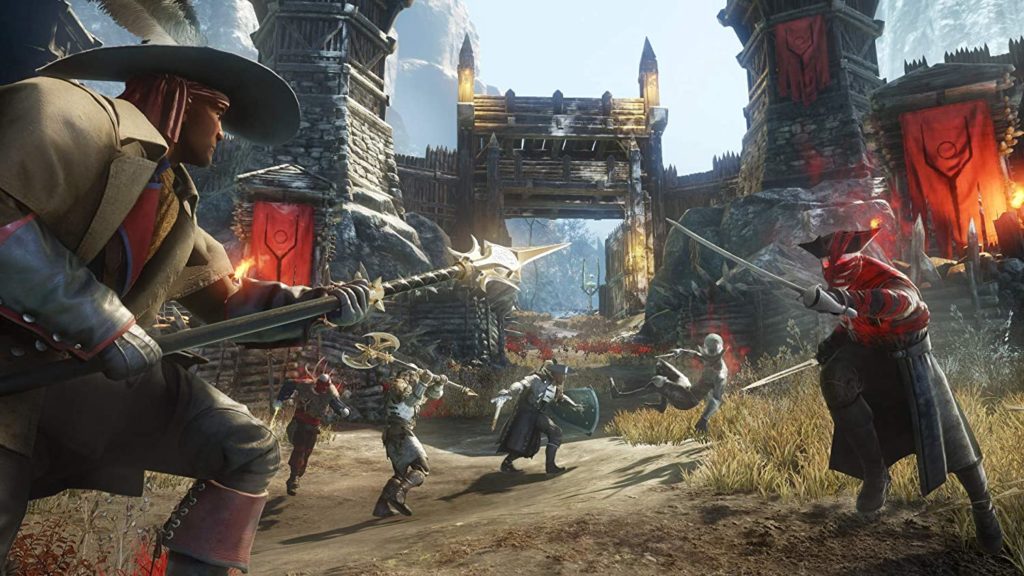 Despite the development delays caused by the Coronavirus, the Amazon Game Studios team proceeds swiftly in the works on N and released a video related to the epic large-scale PVP clashes that will characterize the MMORPG set in the seventeenth century.

Unlike other titles of this type, attacking other players' territory on New World will not be deregulated. First, players must join one of the three factions present and wage war against the other. To do this, it will be necessary to reduce, through the accomplishment of some missions, the influence of the defending faction on the territory that you want to conquer.

At that point, those who fight the war will be at the discretion of the factions, the Governor and the Companies (who act as "guilds"). The Governor is the leader of the Company claiming the territory and he will decide who will go down on the battlefield. They will mainly be members of the company, but with clashes involving 50 players per side, the ranks may also be occupied by players from other companies or even other factions.

The whole war system of the game it appears vast and rather complex, but it seems to have the potential to generate large battles between large armies of players ready to clash on the field with traps and siege weapons. Ultimately, if it meets expectations, the New World PVP could prove to be a truly epic experience.

The landing on the island of Aeternum is scheduled for August 25 on PC.

Sony Santa Monica is hiring staff for a new title not ...

Lost Judgment, the title was unveiled in advance by the PS ...