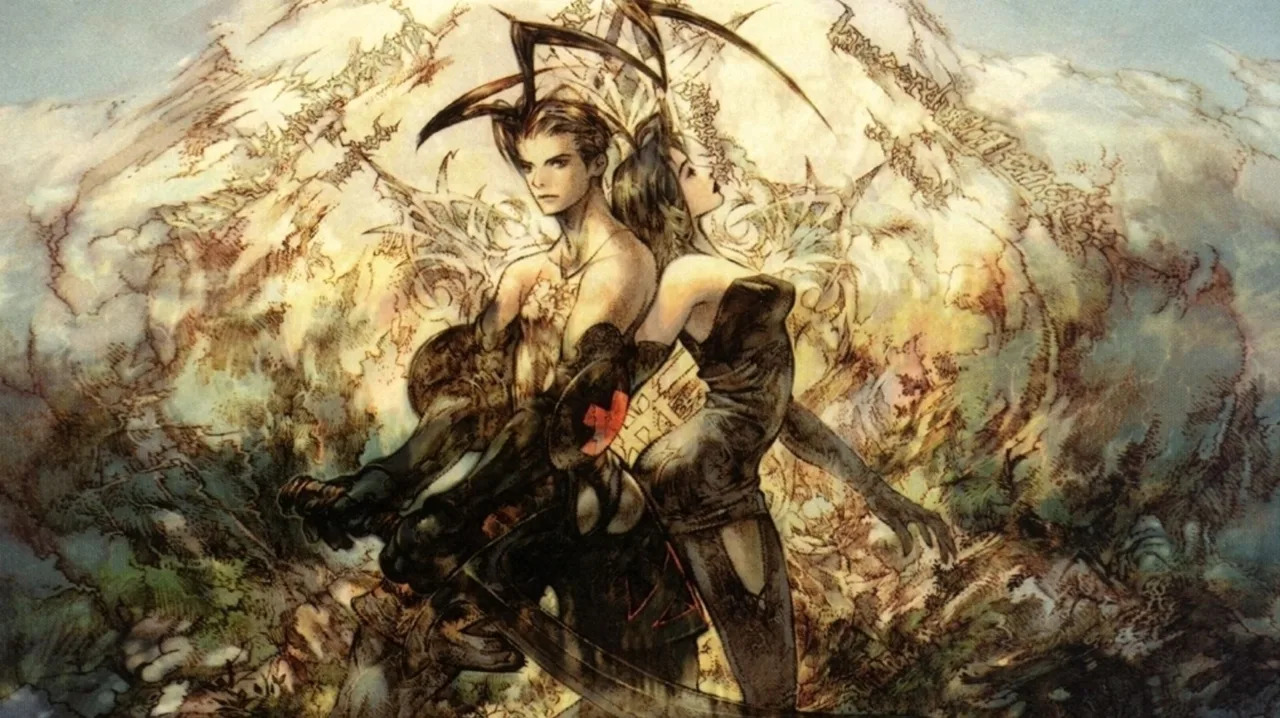 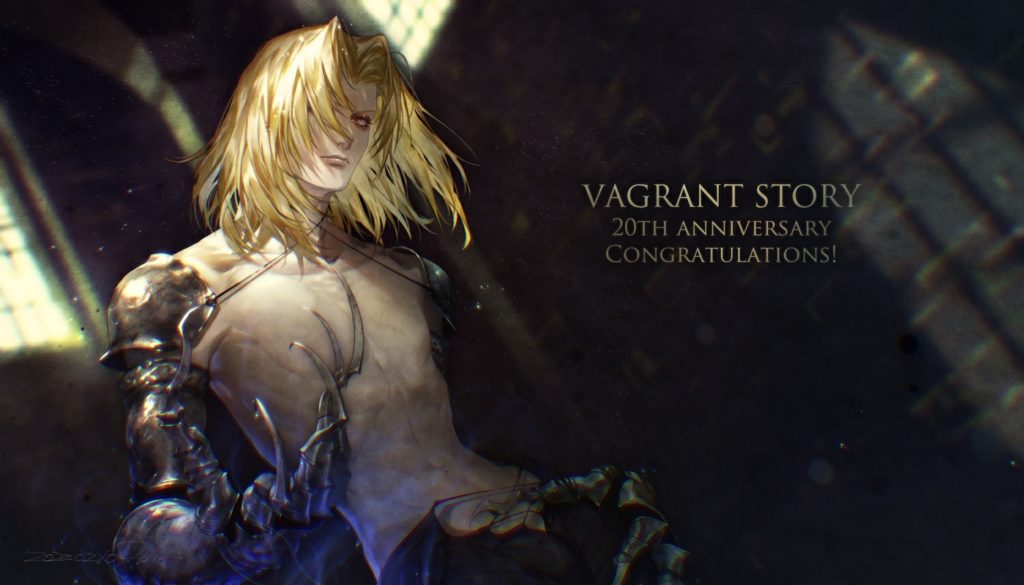 Yasumi Matsuno has revealed how he is working on the screenplay by Vagrant Story 2 for twenty years now.

During a confrontation with fans on Twitter and concerning Return to Ivalice (content present in Final Fantasy XIV and on which Matsuno has worked), the Japanese game designer has published an entire prologue of a possible second chapter of the famous jrpg, which was promptly translated into English by a user.

It should be noted that this it is not an anticipation of the announcement of a sequel and Matsuno himself commented everything with a curious one "Let's wait and see!" but nothing more than that. Inevitably though, fans' hopes for a second chapter rekindled.

Vagrant Story was released in 2000 for PSOne, establishing itself as a milestone of its kind, and has received ports for PS3, PSP and PSVita.