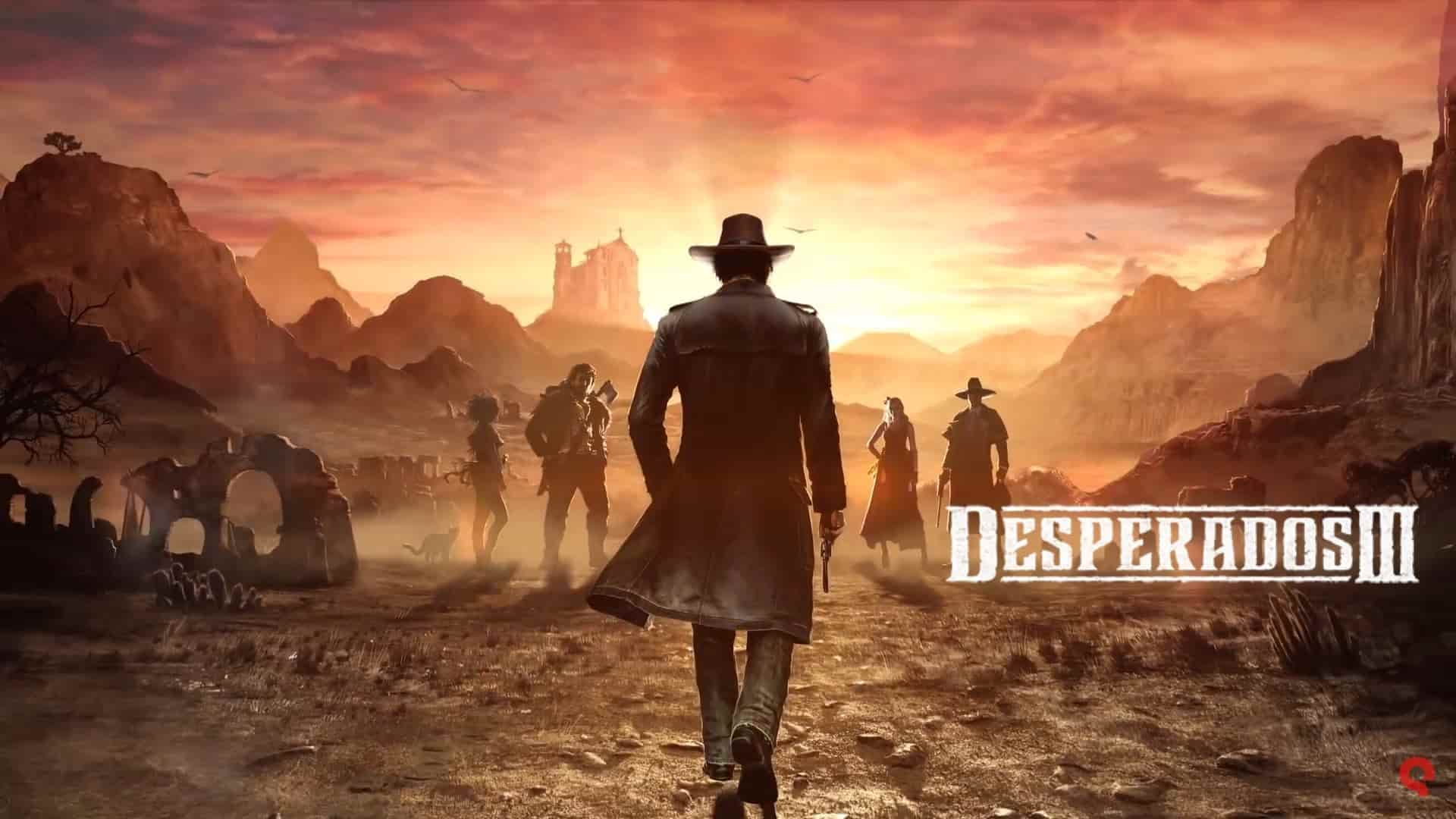 Is it a man or a bear? The incredible strength of Hector Mendoza makes him a fearsome opponent for all gangsters in Desperados III. Bring a threatening ax with you to ... well, it's better to see it alone. Also, place your beloved bear trap called 'Bianca', right where your opponents can step on it. If these elimination methods are still not effective enough for you, Hector also has a powerful rifle with the ability to shoot down multiple targets with a single shot.

If you are curious to discover the background of Desperados III, do not miss the the two dev diary of Mimimi Games, where the team talks about their inspirations, motivations, goals and all the fun that awaits you. The episodes are available on the THQ Nordic channel with new episodes every Wednesday.

You can now do the pre-order of Desperados III and the Collector's Edition for PC, PlayStation4 and Xbox One.

Pre-order the Digital Deluxe Edition at the same price as the Standard Edtion for PC and Xbox One for a limited time!

About Desperados III
Desperados III is a real-time tactical game set in a rugged Wild West scenario. Take control of a gang of criminals by turning them into a highly functional group of unlikely heroes and heroines. Their strong and varied personalities struggle to cooperate, but ultimately unite their potential to combine their skills and challenge an apparently superior enemy. Expelled by ruthless bandits and corrupt lawyers, the Desperados must turn the tide of every mission.

Key Features
Command up to five Desperados and use their lethal skills to stealthily defeat enemy ranks;
• Complete each mission by choosing from a great variety of different solutions and paths;
• Destroy seemingly impossible enemies with careful planning and timed executions;
• Admire the glory of classic Wild West scenarios such as the border town, the desert canyon, the Mississippi marshes, large modern cities and many other locations both day and night;
• Defeat your enemies by choosing between lethal and non-lethal options, stealth and fiery weapons and varying difficulty settings.

King of Seas announced for PC and console