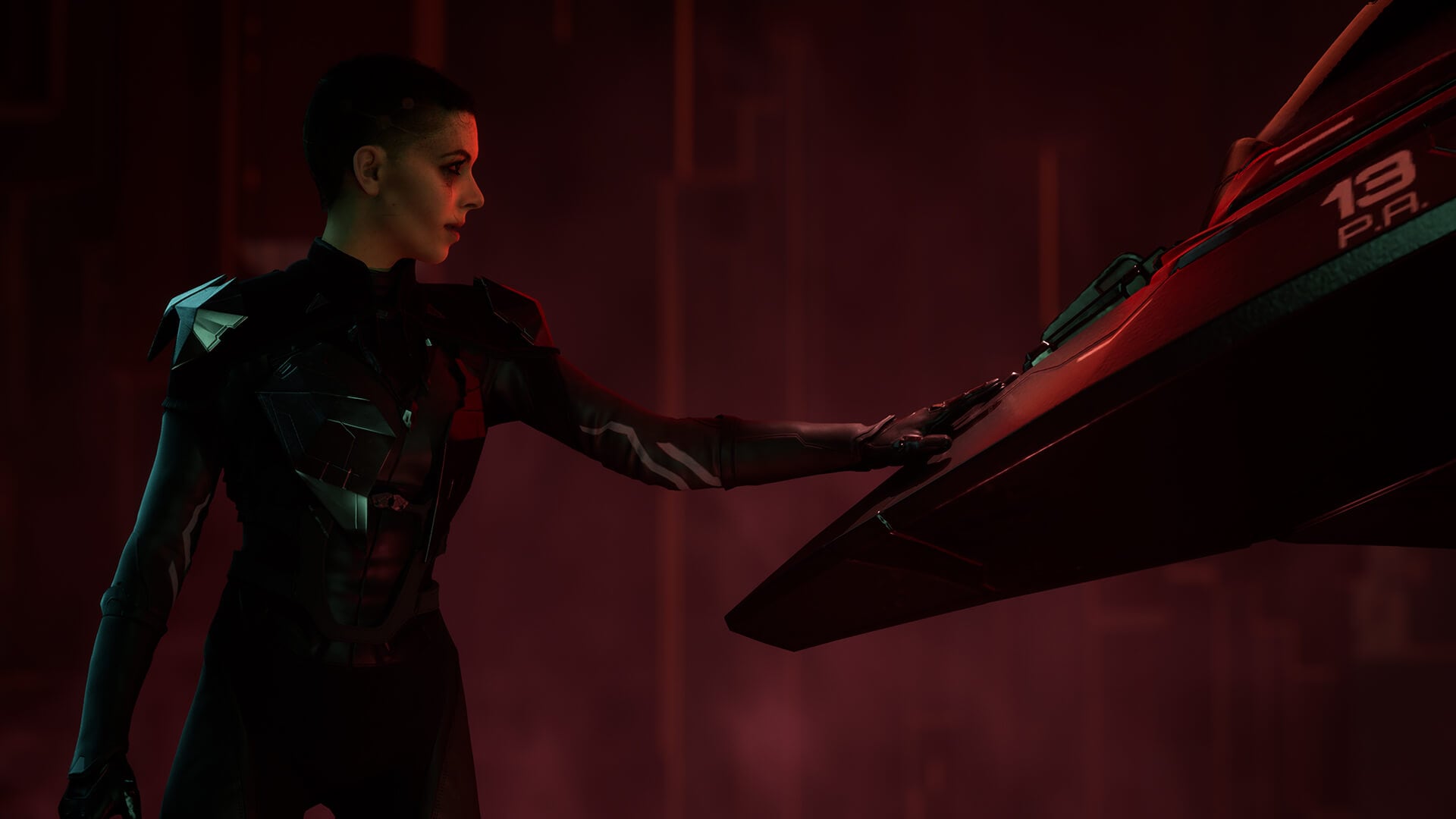 Among the many titles shown in theInside Xbox of yesterday's day, also appeared Chorus, the new intellectual property of Deep Silver.

Take control of Nara, once the most lethal warrior of Circle, now the most wanted fugitive, on a mission to destroy the dark cult that created her. Unlock devastating weapons and mind-blowing abilities in a true evolution of the space shooter genre. Together with Forsaken, explore ancient temples, wage exciting fights and venture beyond our reality.

A journey of redemption - Guide Nara, a pilot who faces his troubled past and Forsaken, his sentient ship. Their search for redemption will take them across the galaxy and beyond the boundaries of reality as they fight to join the forces of resistance against Circle and their leader, the Great Prophet, at all costs.

Venture beyond the unknown: enter a new dark universe, full of mystery and full of conflicts. Explore epic locations like sprawling space stations and strange levels of existence beyond ours. Take on great fights with epic cosmic panoramas. Chorus balances the wonder and spectacle of space exploration with a frenetic action.

A pilot, a ship, a living weapon - Get powerful weapons and combat upgrades. Master your ship's unique mechanical system and deadly mental abilities, including extra-sensory perception, teleportation and telekinesis, to overcome massive hordes of enemies and bring down titanic battleships. Link your powers to become the living weapon par excellence.

Chorus will be launched on the market in 2021 on Xbox Series X, Xbox One, PlayStation 5, PlayStation 4, Google Stadia and PC. Microsoft home platforms will support it Smart delivery, so by purchasing a game version you will automatically gets the other.

The developers also guaranteed remarkable performance on the new generation consoles. Chorus will indeed be able to reach i 60 fps stable at 4K resolution.

Borderlands Science is an extraordinary success

Valorant, details on the closed beta of the new Riot game