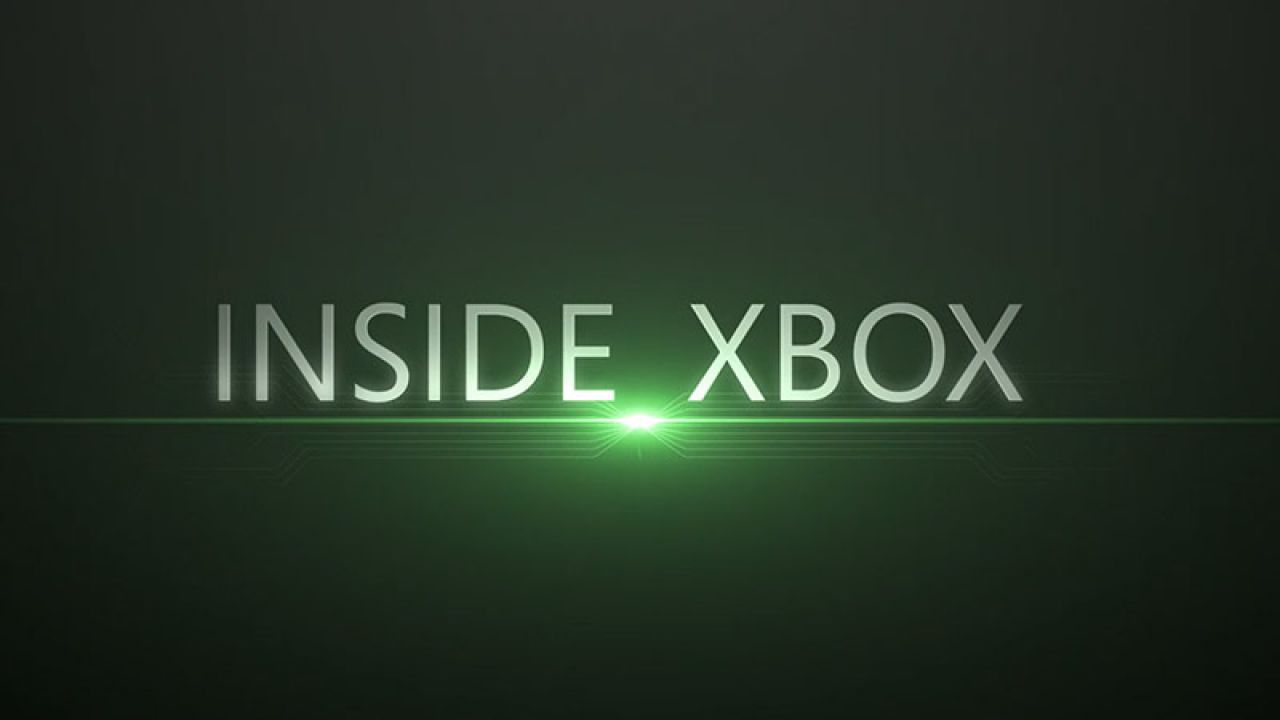 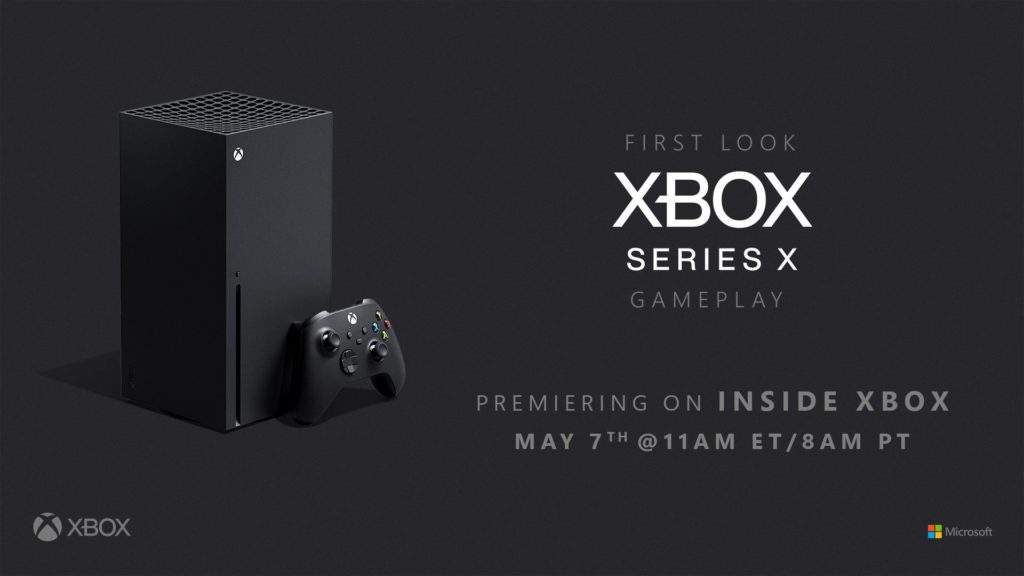 The Xbox Games Marketing Manager, Aaron Greenberg, replied to the large group of fans who did not like the Inside Xbox broadcast yesterday.

The main allegations made by fans are related to lack of "Next-gen gameplay" and the absence of this even in the trailer for Assassin's Creed Valhalla. A teaser that, in fact, had been presented as "Gameplay trailer" (although here the responsibilities are not exactly all of Microsoft, editor's note).

Had we not said anything & just shown May Inside Xbox show like we did last month, I suspect reactions might have been different. Clearly we set some wrong expectations & that's on us. We appreciate all the feedback & can assure you we will take it all in & learn as a team. 🙏🏻💚

Responding to a fan on Twitter, who pointed out how in reality the Inside Xbox has respected exactly what was previously communicatedHowever, Greenberg wanted to break a spear in favor of disappointed users.

“If we hadn't said anything and just streamed an Inside Xbox like we did last month, I think the reactions would have been different. Clearly we have created wrong expectations and we take the blame for it. We appreciate all feedback and assure you that we will take everything into account and learn as a team ".

Responding to another tweet instead, Microsoft's home marketing manager reassured fans that they will get what they ask for.

“It was the typical pre-E3 starter and we expected fans to ask for more. And it is definitely what we intend to give him! ".

The next event to mark on the calendar is definitely the Inside Xbox in July, where Microsoft will reveal some news related to its exclusive first party, with particular attention to the expected Halo Infinite.

Halo, the servers of some titles in the Xbox 360 series will close in January

Xbox Series X and Series S, here are the titles confirmed at ...