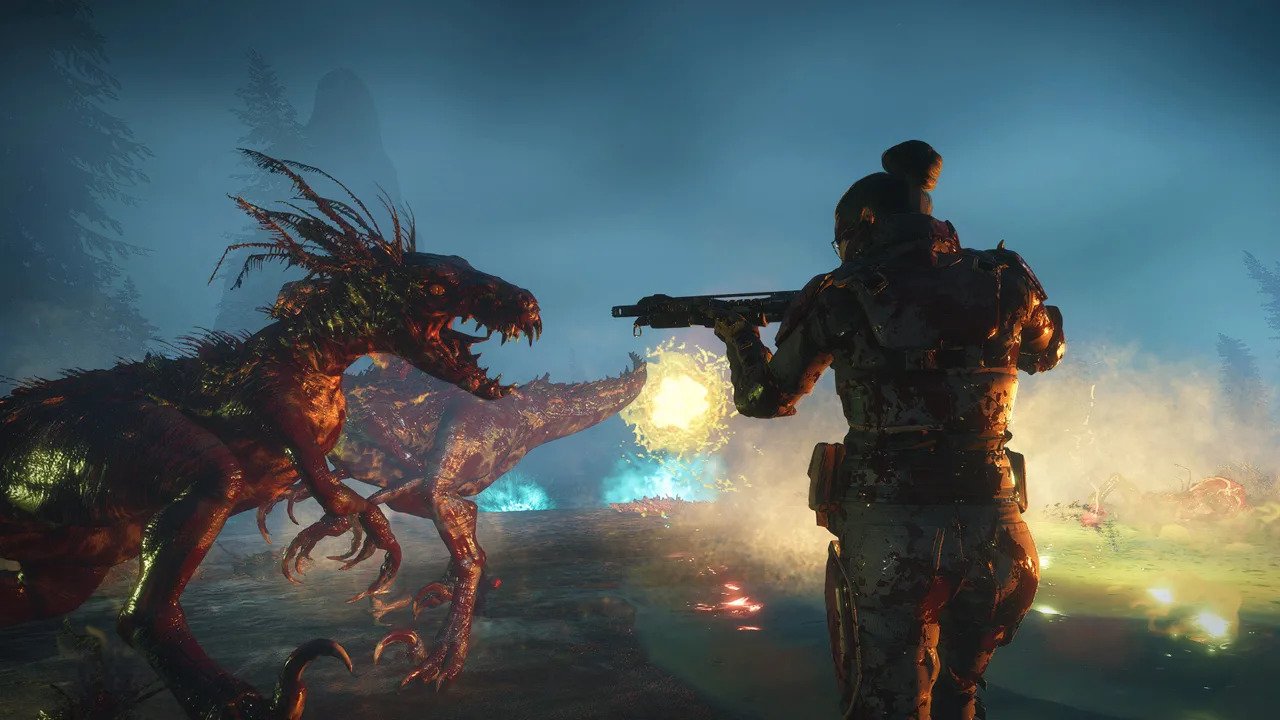 A very special episode ofInside Xbox themed next-gen, in which some promising titles were shown. Despite many fans have not particularly liked the live broadcasthowever, there is a lot of curiosity about what will be the debut titles for the Xbox Series X - and one is already almost ready to show its teeth: Second extinction.

The title is one co-op first person shooter, in which three players form a team and face hordes of mutated dinosaurs. Find below the trailer, if you want to taste the brutality of the arsenal and the danger of the oldest predators who have ever set foot on Earth. As for trying this game, the developers have already opened the registrations for the beta on PC, which you can find a this address (attention: to enter you will need at least one friend). This does not only mean having the opportunity to test the work, but also that Second Extinction will also be available on this platform.

The beta start date or full game launch period has not yet been announced, therefore we look forward to news.

Destiny 2, the calendar of the Fearless Season

Gran Turismo, according to the creator, the first chapter is comparable to ...