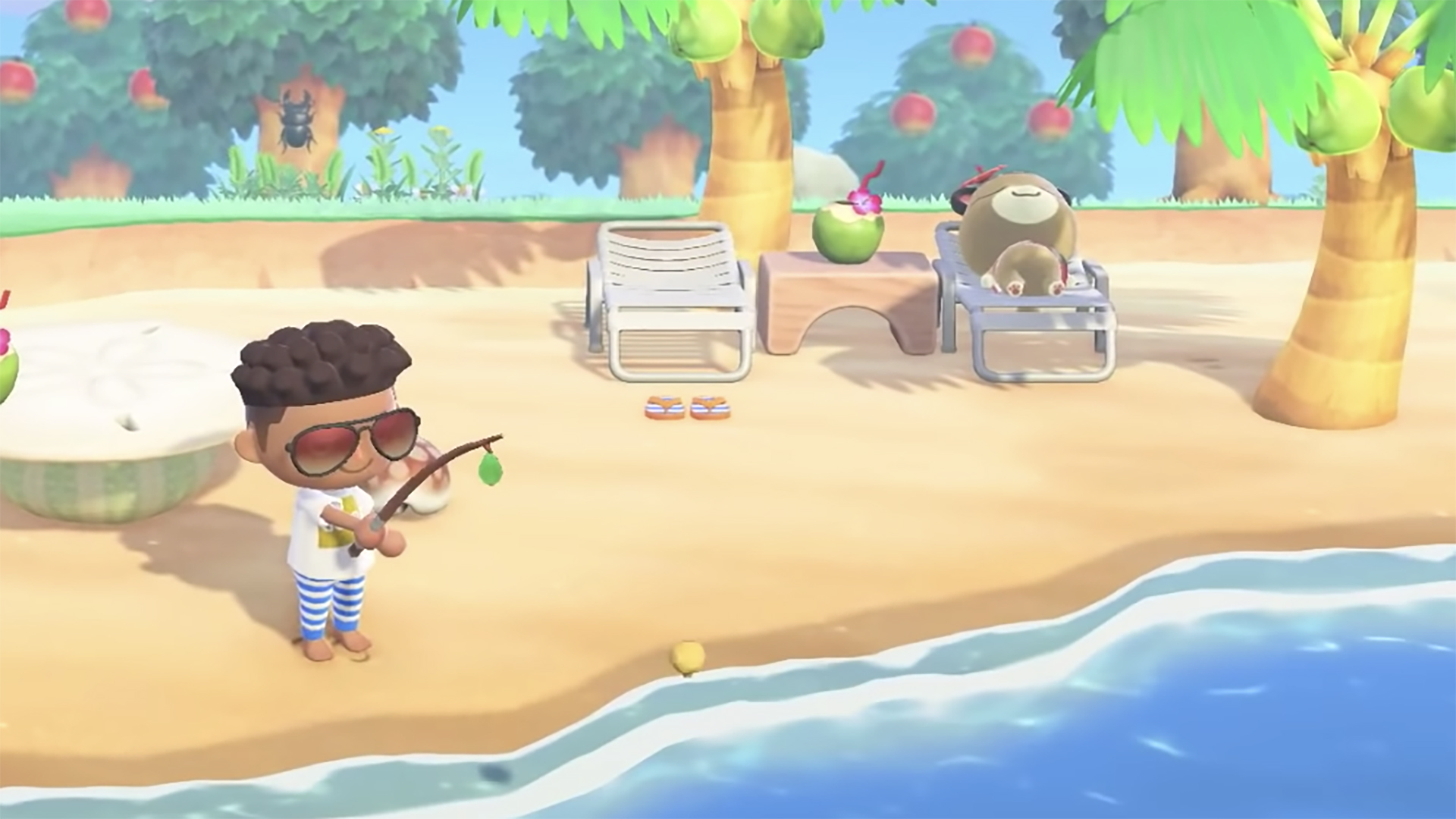 Le Sea Bass have become a real nightmare for anyone who is fishing on Animal Crossing: New Horizons. Among hundreds of meme, parody video and posts on the various forums, this specimen has expressly broken little stars. Even the creator of the original line he can't stand them anymore! 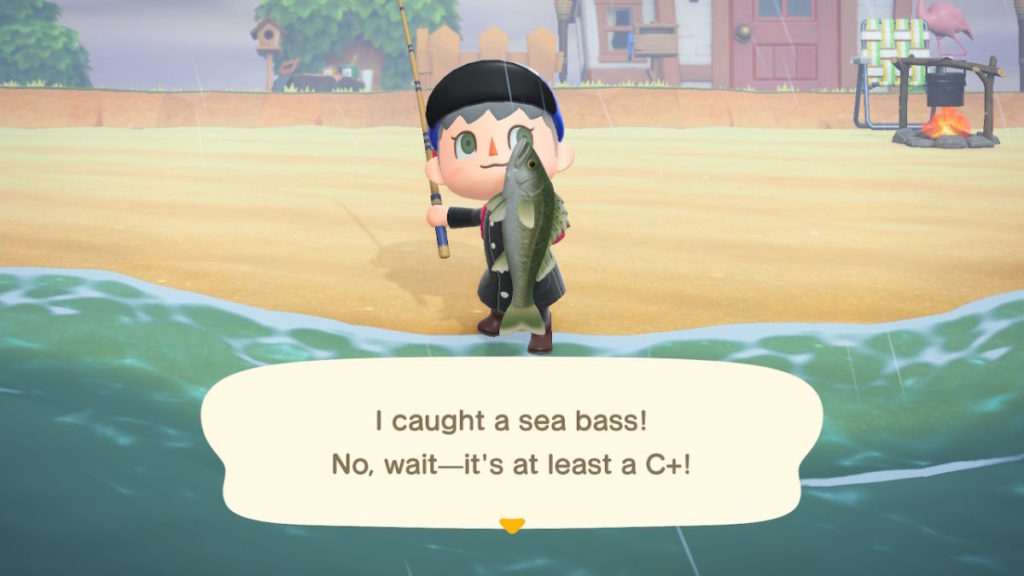 Through his Twitter account, the employee of Nintendo Rob Heiret revealed how the original joke -  "I caught a sea bass! No, wait - it's at least a C +! " - was conceived and above all, that he is also fed up to face it.

“If you've played the game, you'll be tired of the joke on the bass. I know. EVEN I am tired of this joke, and I wrote it. But here's a secret: originally the joke included a C-. When we started studying the jokes about fish, someone pointed out that, being a joke that the players would have seen many, many times, and generally accompanied by a sense of disappointment […] it would have been better to make the joke more positive . "

So next time, before swearing Tom nook for catching yet another bass instead of a rarer fish, look on the bright side: at least it's not a C-.

Animal Crossing New Horizons: here's what to do if the ...

Animal Crossing: New Horizons: fish and insects to be caught by March