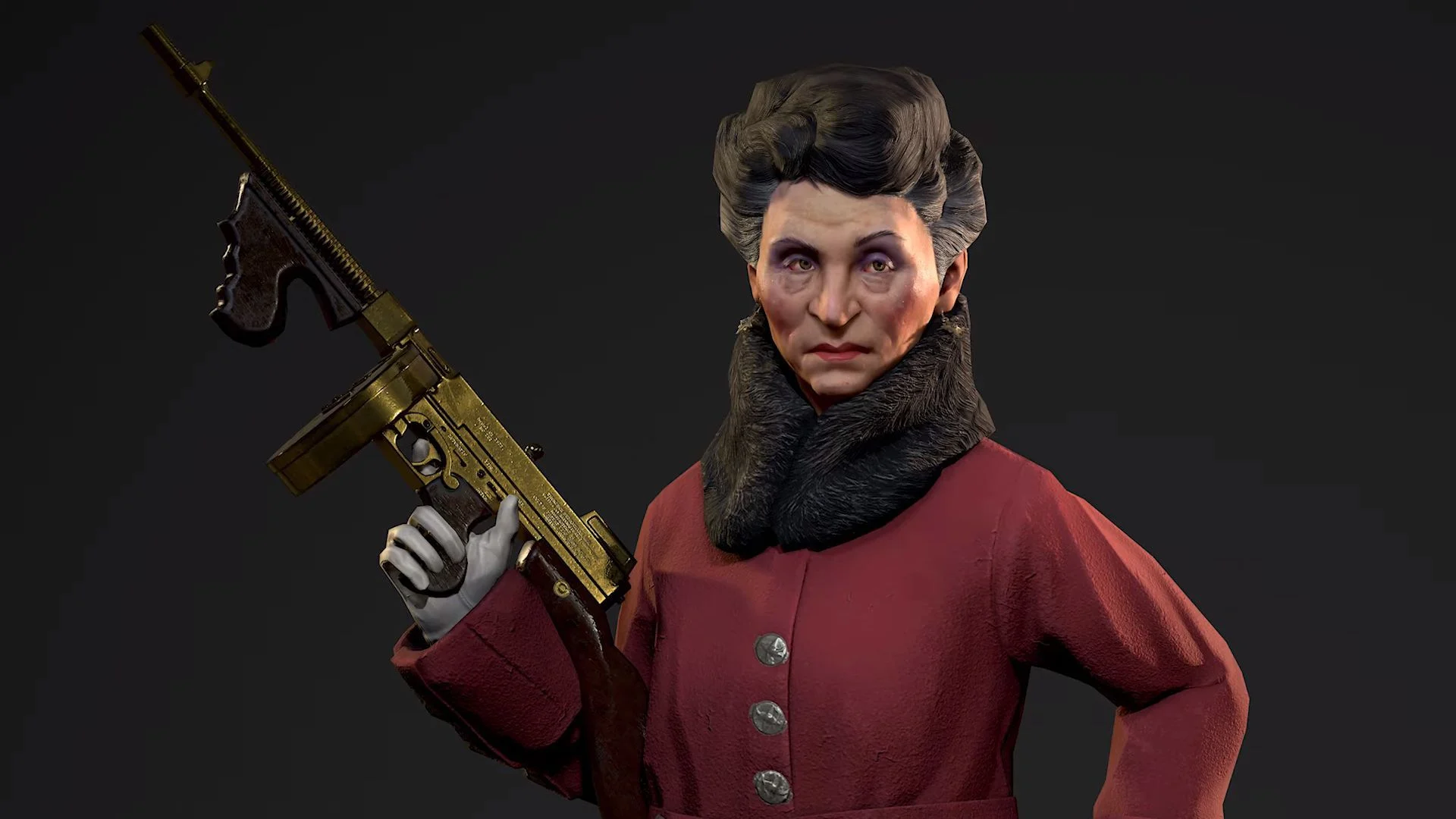 Empire of Without, the strategic title created by Brenda Romero, wife of the legendary Game Designer of the first DOOM John romero, contains within it a more than special tribute to nonna of the latter. But the beauty is that this is not the most bizarre thing in the story.

In this video uploaded on the occasion of the Mother's Day, the couple announced the character of Elvira Duarte, a mafia boss from Chicago who, during his shift, will be able to to take control of your characters for later kill them once the effect of his is over ability. The idea of ​​including this tribute in Empire of Sin was born out of research on the woman's past. In fact, it appears that in the anni 20, John Romero's grandmother ran a couple of brothels in Mexico, to then abandon the underworld once he has won the lottery. With that money, he committed himself not only to support his family, But also to improve the community in which he lived.

It's best not to piss this old lady off once she's met in the game. You don't want to be drilled like a gruyere by his Tommy Gun, do you?

The Suicide Squad: a reboot rather than a sequel