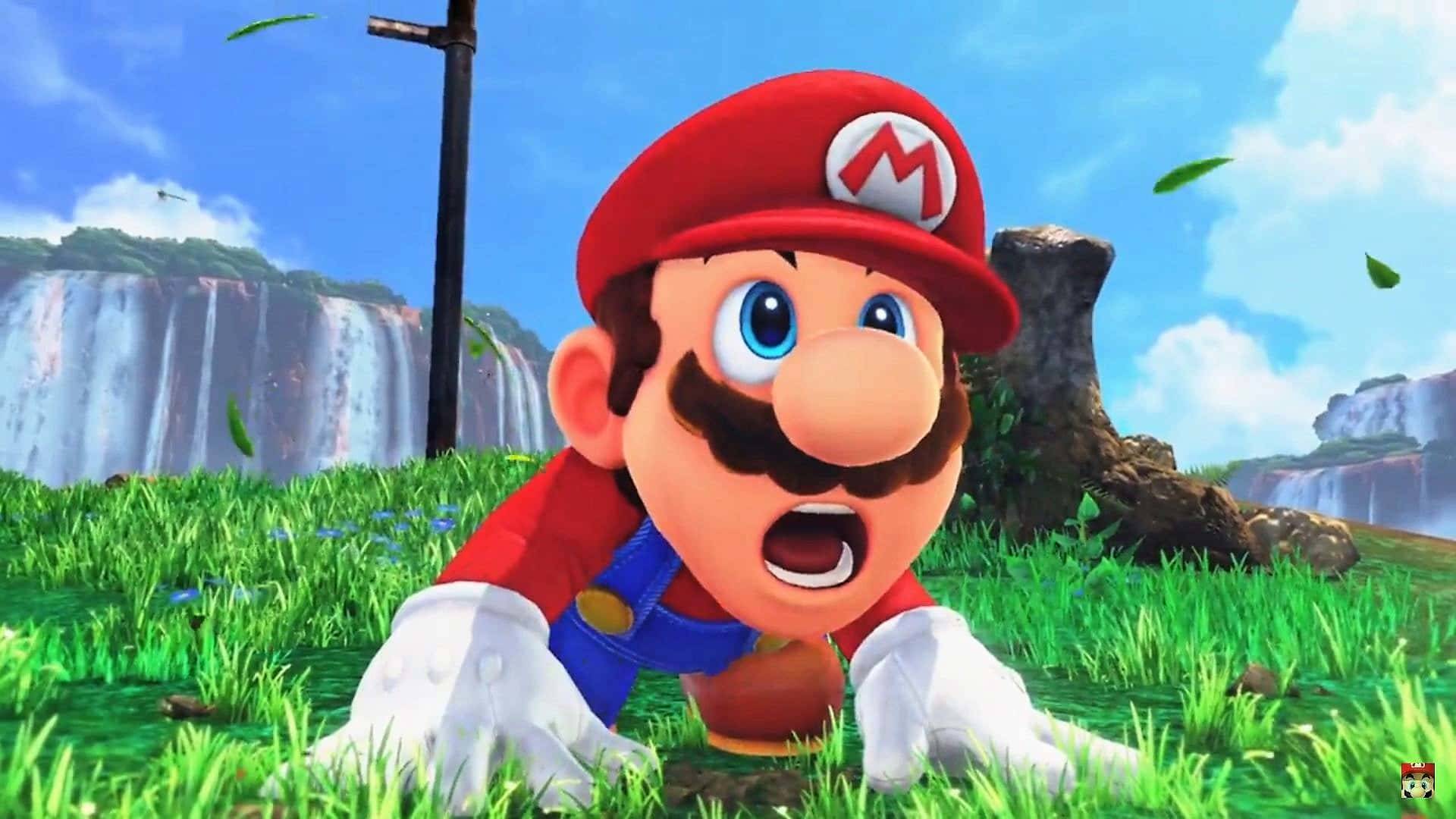 Among the films coming out soon there is a dedicated feature film to one of the most loved and important video game icons in the history of video games: Super Mario. At the moment, there are very few details of this film. However, as far as the soundtrack is concerned, it would seem that an important composer might be involved.

Grant Kirkhope, known to many gamers for being the musician of many soundtracks for video game titles such as: Banjo-Kazooie, Yooka-Laylee or, if we talk about newer games, Mario + Rabbids Kingdom Battle it would seem have proposed to make music of the Nintendo and Illumination Entertainment movie.

If they're looking for a composer for the Mario movie I think I might be free ……. https://t.co/TtKhFdnlpi

At the moment it is simply a rumor, therefore nothing concrete, but according to what reported by the site Comicbook, many fans by Grant they would welcome with enthusiasm this possible proposal (not too veiled, as his parents also testify social channels) of the artist.

The Super Mario animated film is expected to hit theaters next year and involves Shigeru Miyamoto (as a representative of Nintendo) and Illumination Entertainment which, for the uninitiated, is the American studio author of numerous animated films such as the series of despicable Me o Minions.