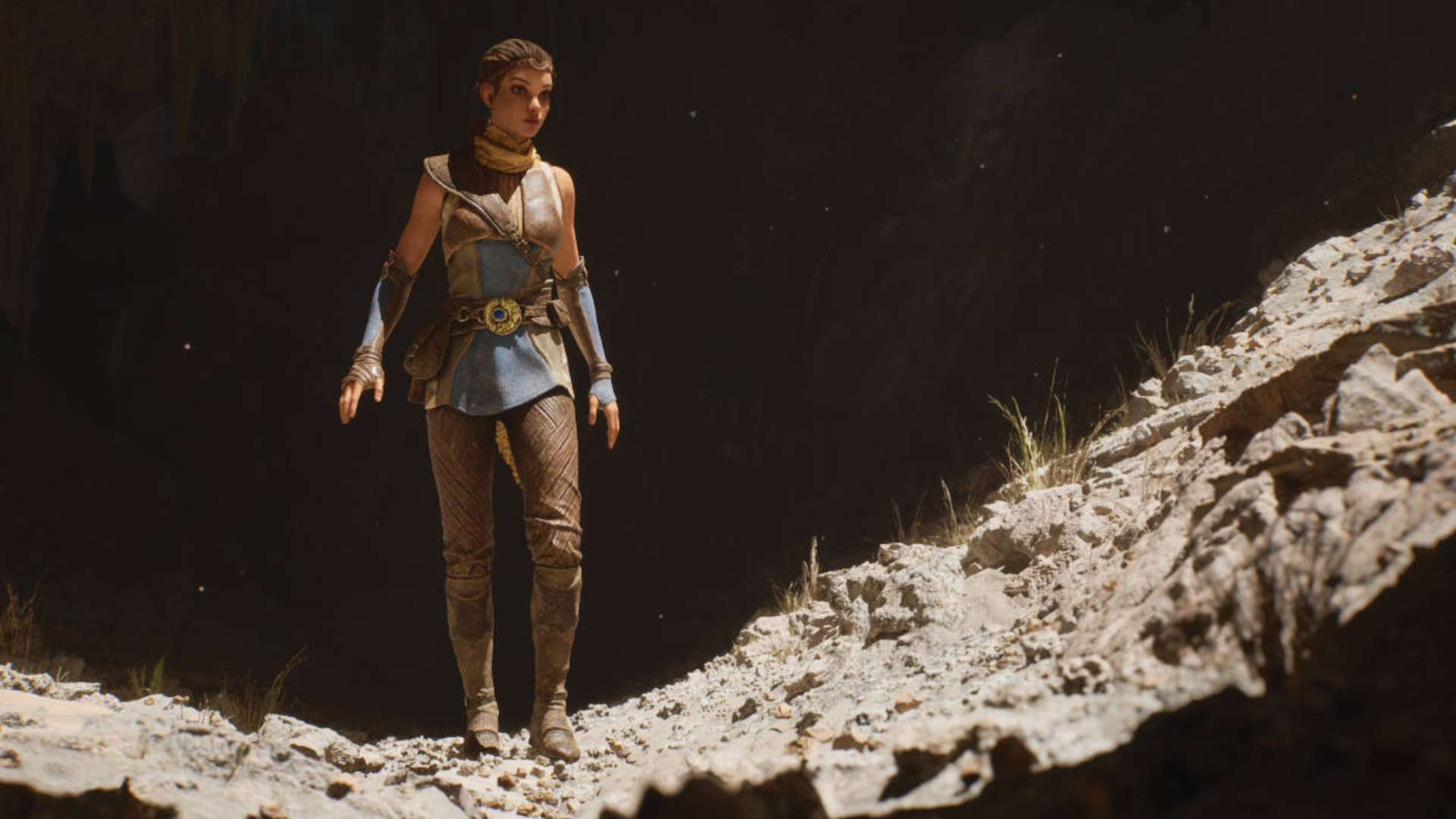 A few days ago, we told you aboutlast update of the Unreal Engine 4 and its integration into the consoles next-gen. A few hours ago, epic Games surprised everyone with the announcement of the new version of its game engine: theU.

In this tech demo call Lumen in the Land of Nanite, we are witnessing an interactive adventure in which a young explorer enters into an abandoned city, which belonged to a phantom lost city. Through this tech demo, Unreal showed the system to the world nanite used for virtualization of as many as 16 billion micropolygons, The system Lumen for the management of global lighting and the physical motors and VFX Chaos e Niagara, already introduced in the latest version 4.25.

The impressive thing is that all of this was shown in resolution 4K through the hardware of PlayStation 5 and its new ones graphic libraries. On the eve of the next-gen then we ask ourselves: is it possible to go beyond this result already on your own (sorry for the pun) unreal?

It's free: Twich Prime wants to spoil us