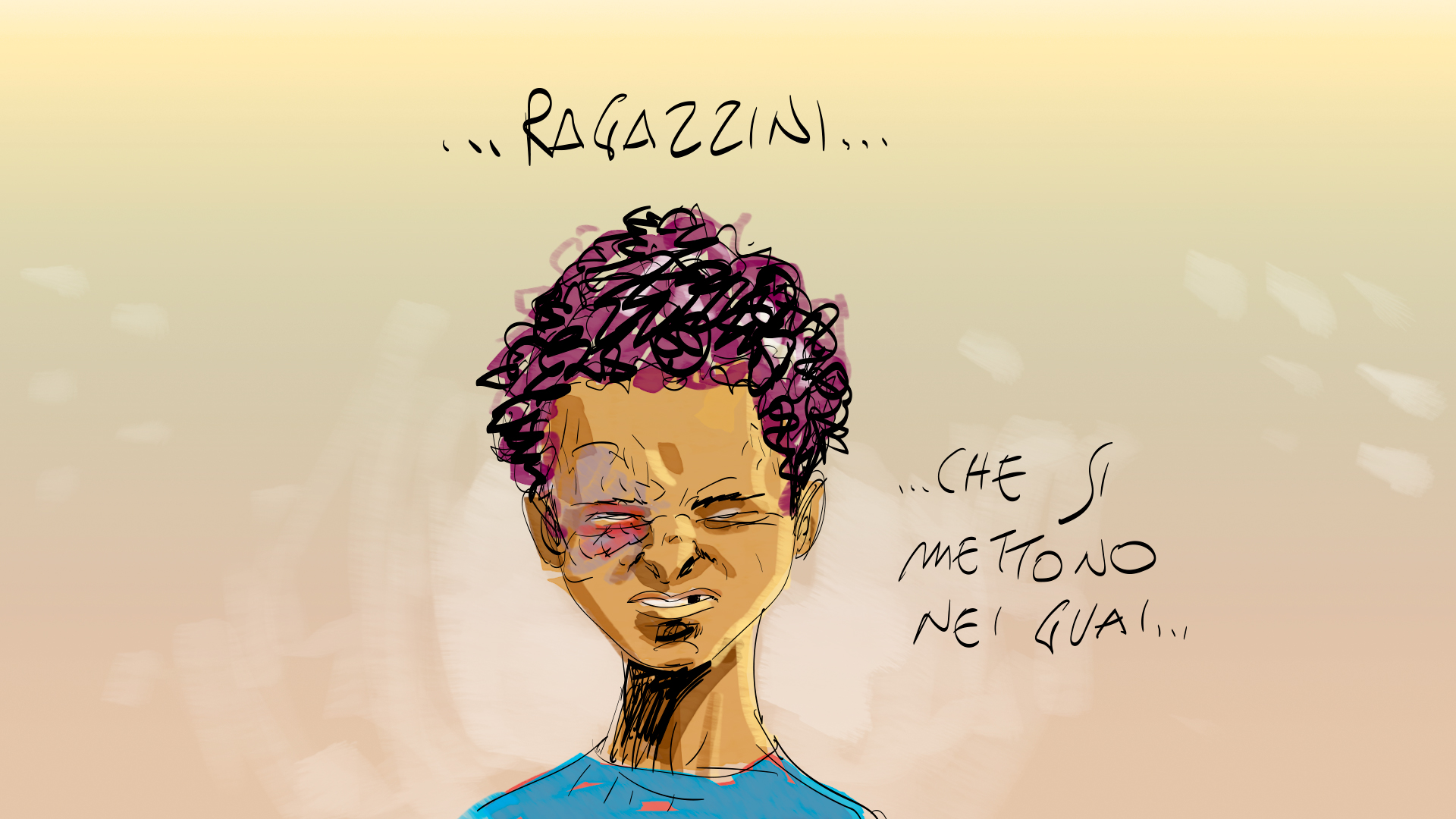 On the occasion of the release of the film “I miserabili”By Ladj Ly, available exclusively from 18 May on the new digital platform MyCinema.it and on Pay Per View Sky Primafila Premiere, the designer Marco Dambrosio in art Makkox offers his particular point of view on the film making an original cartoon inspired by the events of the film triumphant at the Cannes Film Festival.

An image review, in which the designer retraces the story of the compelling detective by director Ladj Ly set in the multiethnic suburbs of Paris: "I don't like French films, except for a few (follows a list of 300 titles)" - he says ironically Makkox - “A list of 300 films, plus one: The wretched. A (great) Ladj Ly film ".

Inspired by the 2005 Paris riots, Ladj Ly's film "The Miserable" won the Jury Prize at the Cannes Film Festival, the Best Revelation Award at the European Film Awards, was nominated for the Oscar for Best Foreign Film and triumphed to the Césars obtaining numerous awards including Best Film.

A sincere and authentic fresco of the Parisian suburbs and of the miserable of the new millennium, a thriller with a compelling and adrenaline-pumping rhythm, which does not abandon itself to easy condemnations and does not fall into the traps of partisanship or victimism, where the border between good and evil is made absolutely labile, while all the characters become victims in search of a personal redemption or, more simply, of survival. Because, just as Victor Hugo stated in his famous novel, “there are neither bad herbs nor bad men. There are only bad farmers. "

Miyamoto and Illumination announce that the Super Mario Bros. movie has been postponed to 2023

Streets of Rage, the SEGA brand will land in theaters with a live-action film

Disney +, here are the news of the month of April

Yuji Naka is grateful to fans for the design change ...