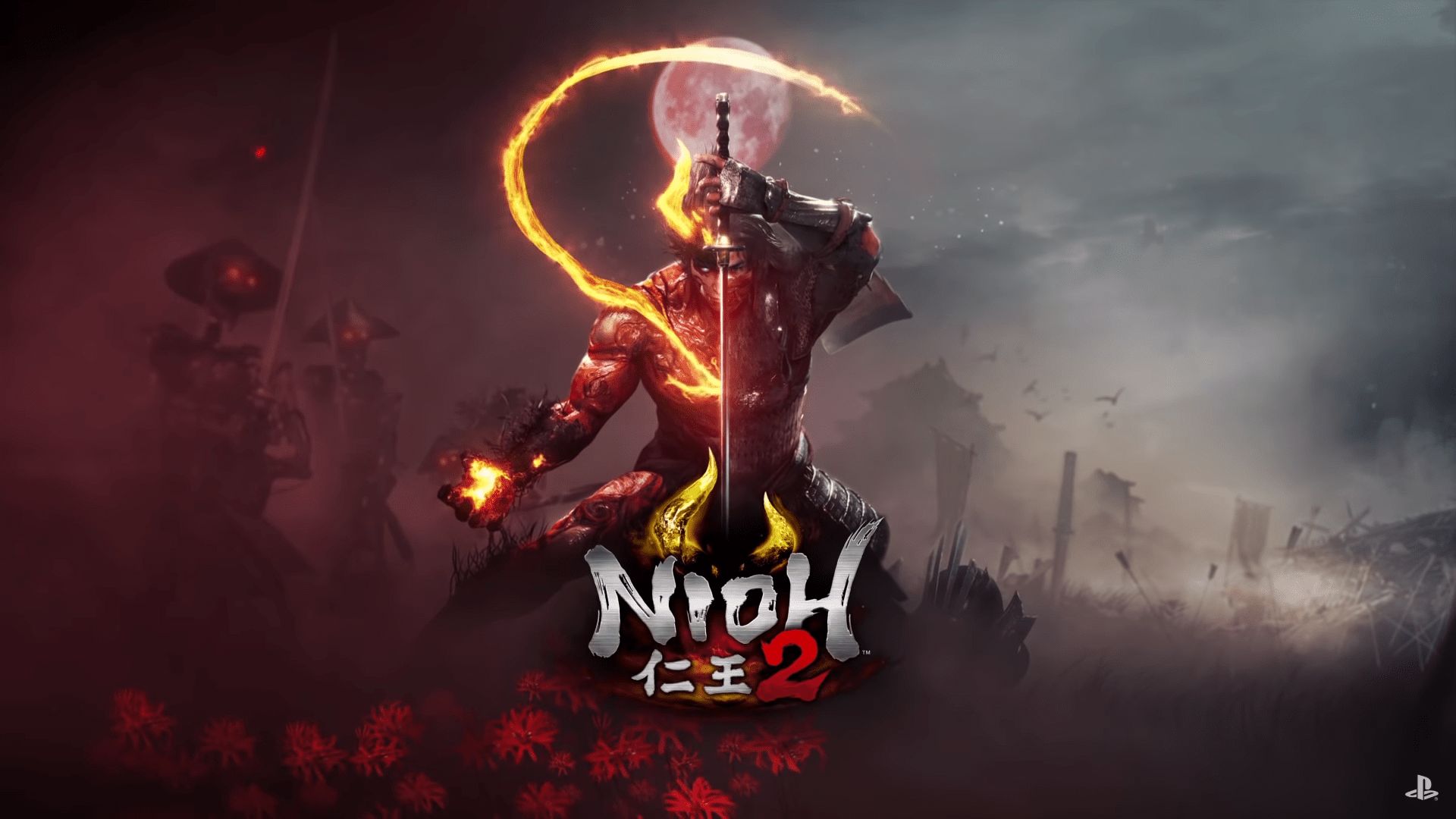 Koei Tecmo e Team Ninja have unveiled the release date of the first DLC to Nioh 2, following the popular action-RPG released in 2017.

"The Tengu's Discipline" will lead the player to reveal the secrets and mysteries regarding the yokai present on the battlefield of Sohayamaru.

This DLC is the first of three major expansions which will be released for Nioh 2, which will add to the title developed by Team Ninja new main missions, new weaponry, armature e Guardian Spirits, but also unpublished Yokai and spectacular Boss Fight.

In addition, Nioh 2 has just passed the million copies sold, and Koei Tecmo wanted to thank its users by releasing the free update 1.09, already available.

The rich update introduces the Photo mode, which will allow players to take in-game snapshots and to modify them according to their tastes; have also been added nine unpublished missions, divided into Twilight and secondary.

We remind you, therefore, that the first DLC "The Tengu's Discipline" will be available from the next July 30 2020, and we invite you to read ours review by Nioh 2.

GWENT unveils 20 of the 100 new cards coming with the Midwinter ...