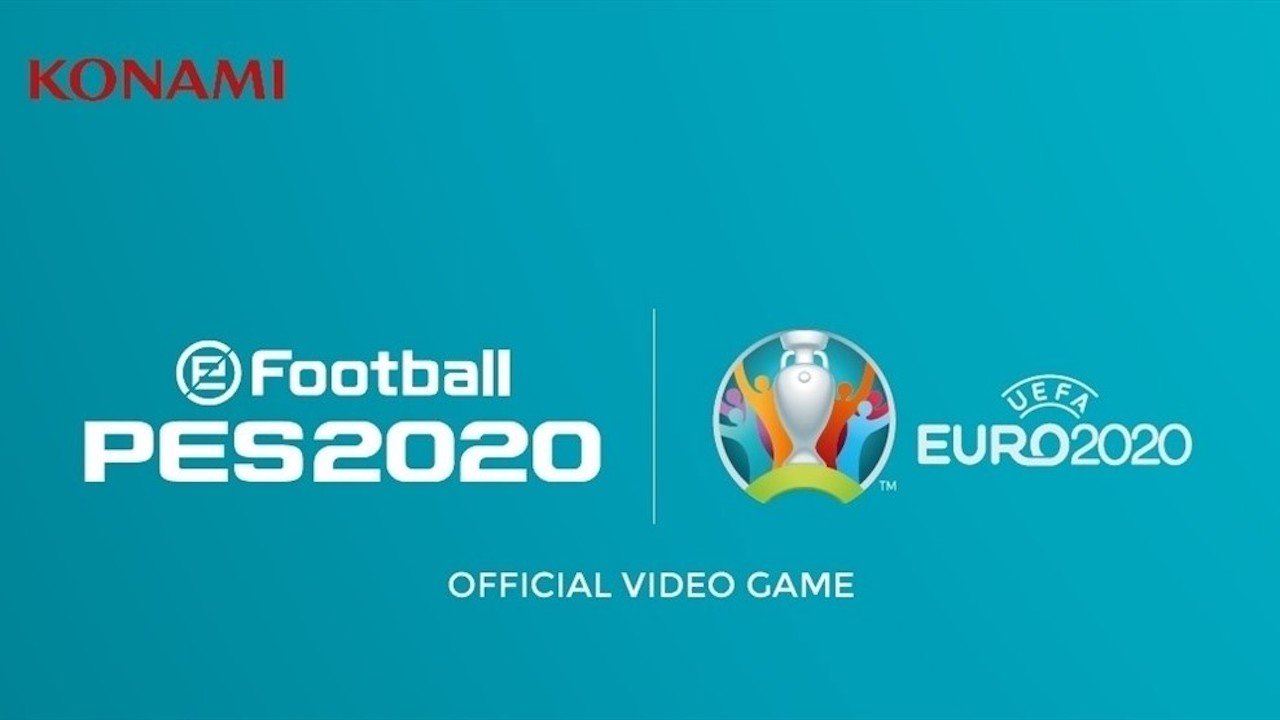 Konami has announced the launch date of Data Pack 7.0 for eFootball PES 2020. This update will also lead to the arrival of themed content UEFA Euro 2020.

The UEFA EURO 2020 DLC will be available free of charge to all owners of eFootball PES 2020 for PlayStation 4, Xbox One and PC Steam platforms from June 4 2020.

As a consequence of postponement of the Europeans to 2021, some changes have been made to this free UEFA approved DLC, the updated list is as follows:

Football fans can therefore be satisfied. The Konami's promises have been respected despite the absolutely singular situation.

Doom Eternal - An Easter Egg found inside the Soundtrack