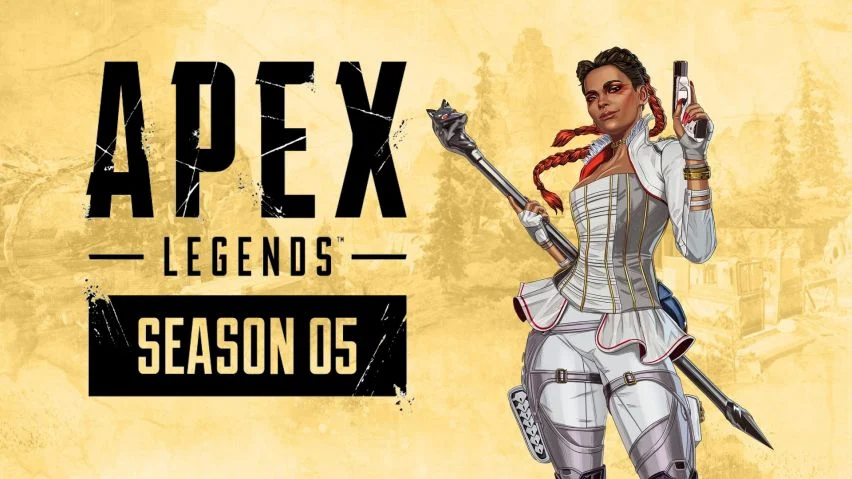 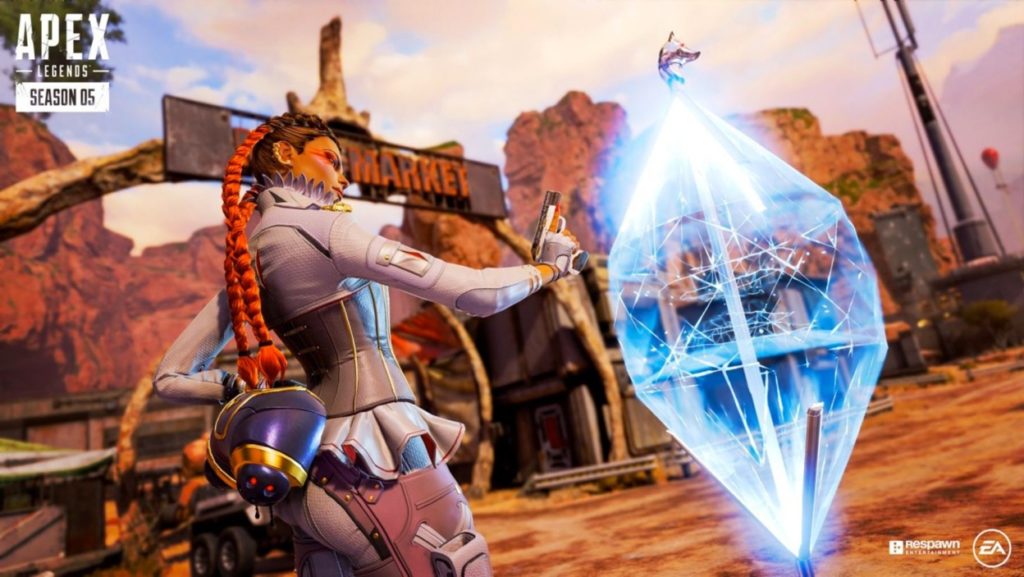 In conjunction with its tenth anniversary, Respawn has announced the formation of a new team in Vancouver, Canada, which will be entirely dedicated to its flagship title, Apex Legends.

Electronic Arts already owns studios in Vancouver and it is there that the new Respawn studio has already been working unofficially for about 8 months now. It all started by hiring staff chosen directly from the EA ranks, but now the intention of the software house Is that of expand to form a team of about 80 elements led by the Chief of Operations, Henry Lee and the team director Steven Ferreira.

The purpose of this choice is to have a greater focus on the Apex Legends brand, with the possibility of expanding it to a real franchise, and leave more resources free to the original study in Californiaalthough he will continue to work alongside the Vancouver team.

"We approached hiring in a slightly different way" has explained Ferreira, “Instead of listing the things we wanted to do and establishing the roles we needed, we started with: we know we want to build Apex and Apex has a great opportunity to evolve in the future by becoming a live service. So we started with people who had the passion to create Apex and we created a team with strong individualities, rather than starting from a conventional design plan ".

Respawn therefore seems willing to focus heavily on its battle royale, but not exclusively on that, having in fact created more room for maneuver for any new projects. Although among these, apparently, for now there is no Titanfall 3.