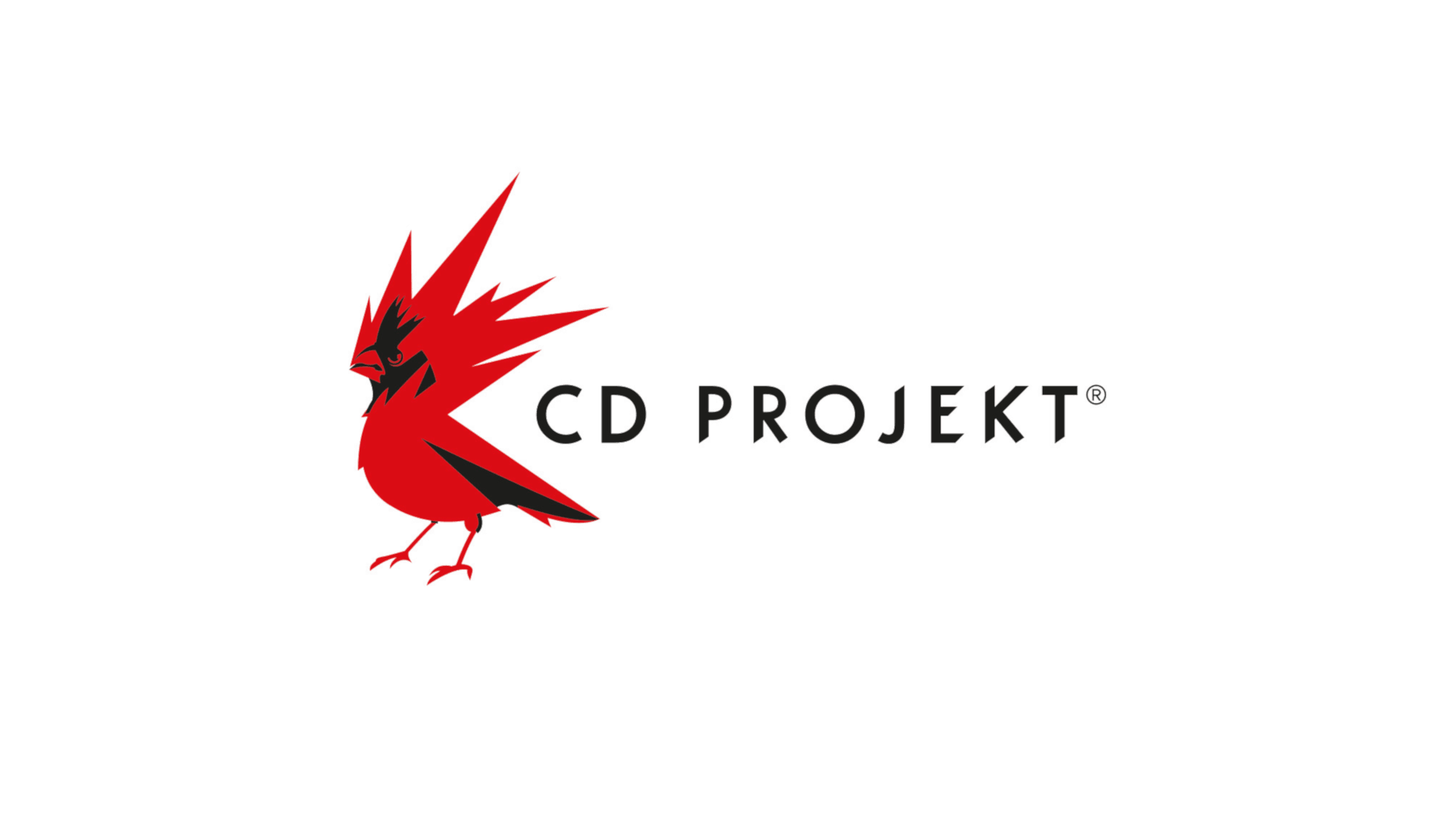 When it comes to video games our minds are immediately projected towards Japan and the United States, with almost all the software houses in these two countries. Fortunately, there are also exceptions such as French Ubisoft, which has always represented Europe in this division between East and West, but for some time now the Polish has also made its way CD Project Red.

Indeed, to be honest, now the software house that best represents us is the latter, given that it has outperformed Ubisoft. According to the latest data financialIn fact, the value of CD Projekt Red is 8,01 billion euros, while that of the French company is 7,82 billion. The huge success of The Witcher 3, also helped by the TV series aired on Netflix, has certainly favored the Polish software house, but the result achieved is entirely deserved.

Who knows what the future holds for us: Ubisoft has its own Assassin's Creed Valhalla e Watch_Dogs Legion, while CD Projekt Red will cheer us up with cyberpunk 2077. Three pieces of ninety, which will further drive your company towards the recognition of "largest software house in Europe"?

SENRAN KAGURA: Registered the trademark for a new title