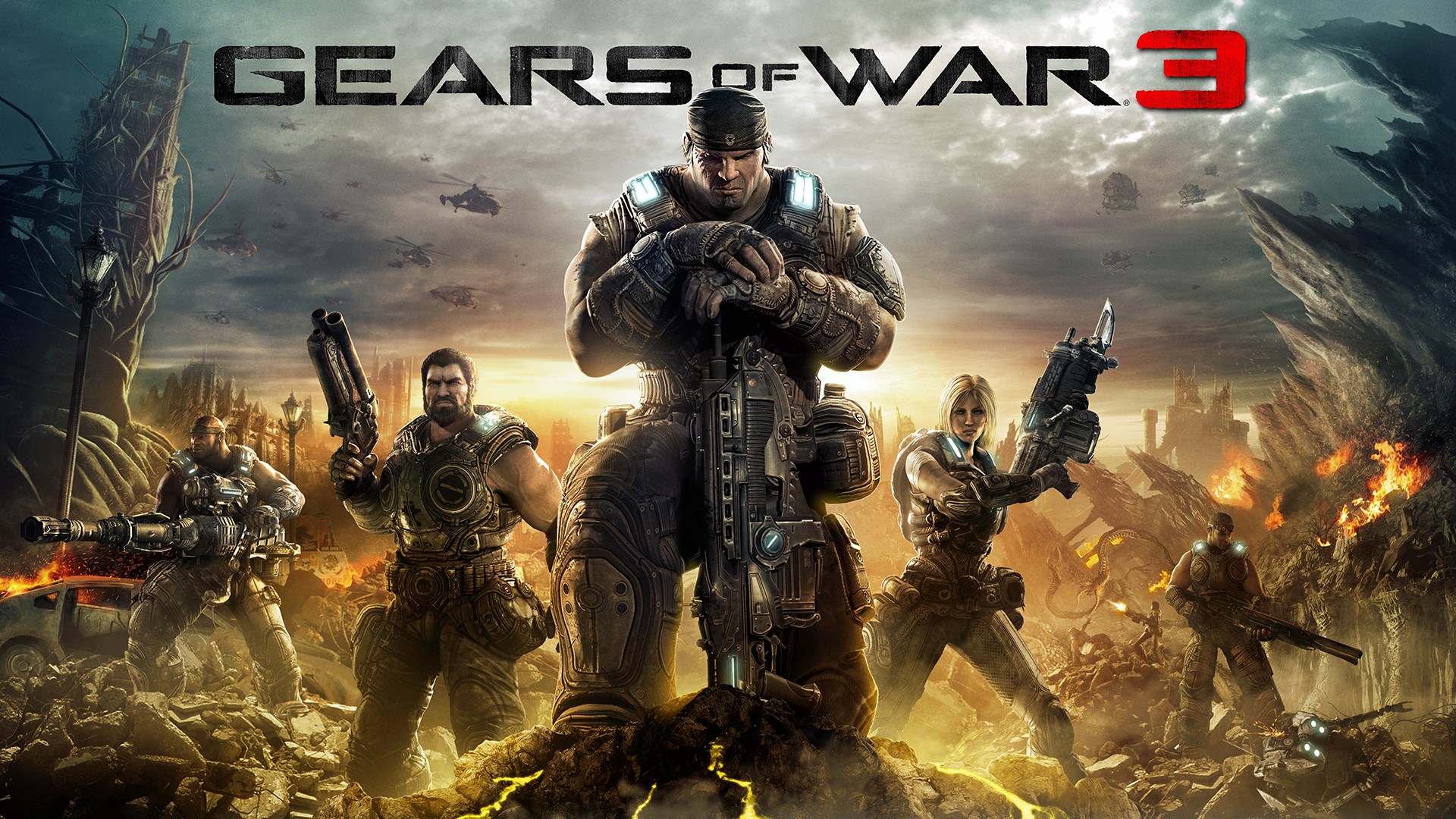 2020 continues to give retrospective from previous generation console. If a few weeks ago we told you about a Prince of Persia deleted, today we are talking about a version of Gears of War 3 developed for PlayStation 3 and spread on YouTube in recent days.

In this longplay of ben 8 hours we can see that it is a build not too advanced in the phase of testing (given the presence of bugs related to the graphic elements) and impossible to run on hardware other than an official development kit (as it has an additional set of RAM compared to the original Sony console).

Immediate response from epic Games, developer of the first trilogy, who through an interview with Kotaku revealed how this build (and some builds of Unreal Tournament 3) served as a test dedicated to optimizing theUnreal Engine same on PlayStation 3.

What do you think? Would you have bought a hypothetical chapter of the series on Sony consoles? Or would you have left it on Xbox 360?

Sega may have suggested Catherine's arrival on PC