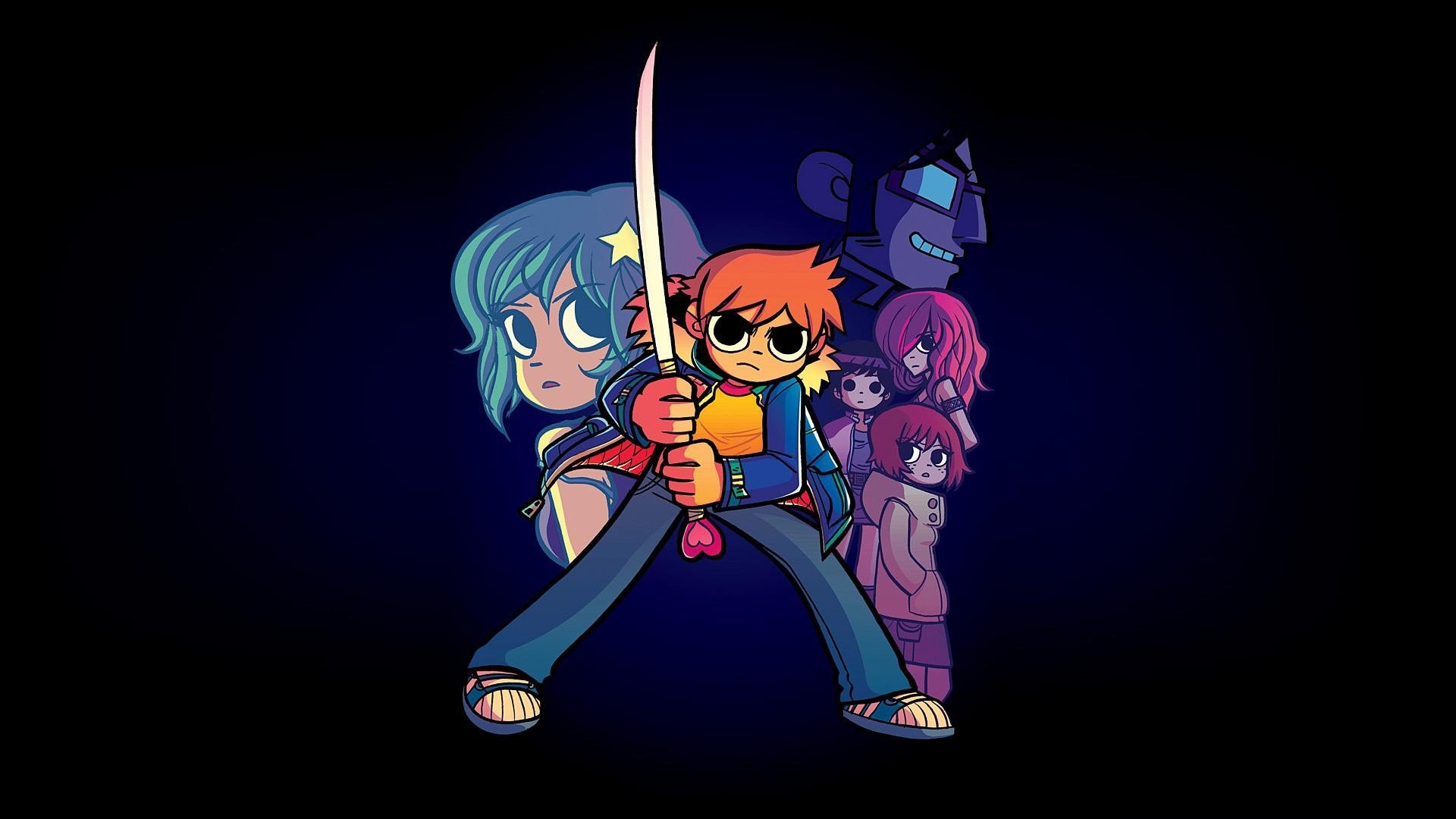 Scott Pilgrim vs. The world, the arcade video game based on the Graphic Novel of the same name Brian Lee O'Malley and developed by Ubisoft could return to digital stores, after its removal in 2014 from PlayStation Network ed Xbox Live Arcade.

It all started with this short response Tweet from Ubisoft to the author himself, who in recent days was celebrating the tenth anniversary of the release of the film dedicated to the comic strip in America. Edgar Wright. Immediate reaction from the fan base, which for years had been waiting for news on a re-edition of Scott PIlgrim vs. The World: The Game.

Who knows, maybe this title could be announced unexpectedly during the next one digital event Ubisoft We'll see.

David Cage on the future of the upcoming Quantic Dream titles