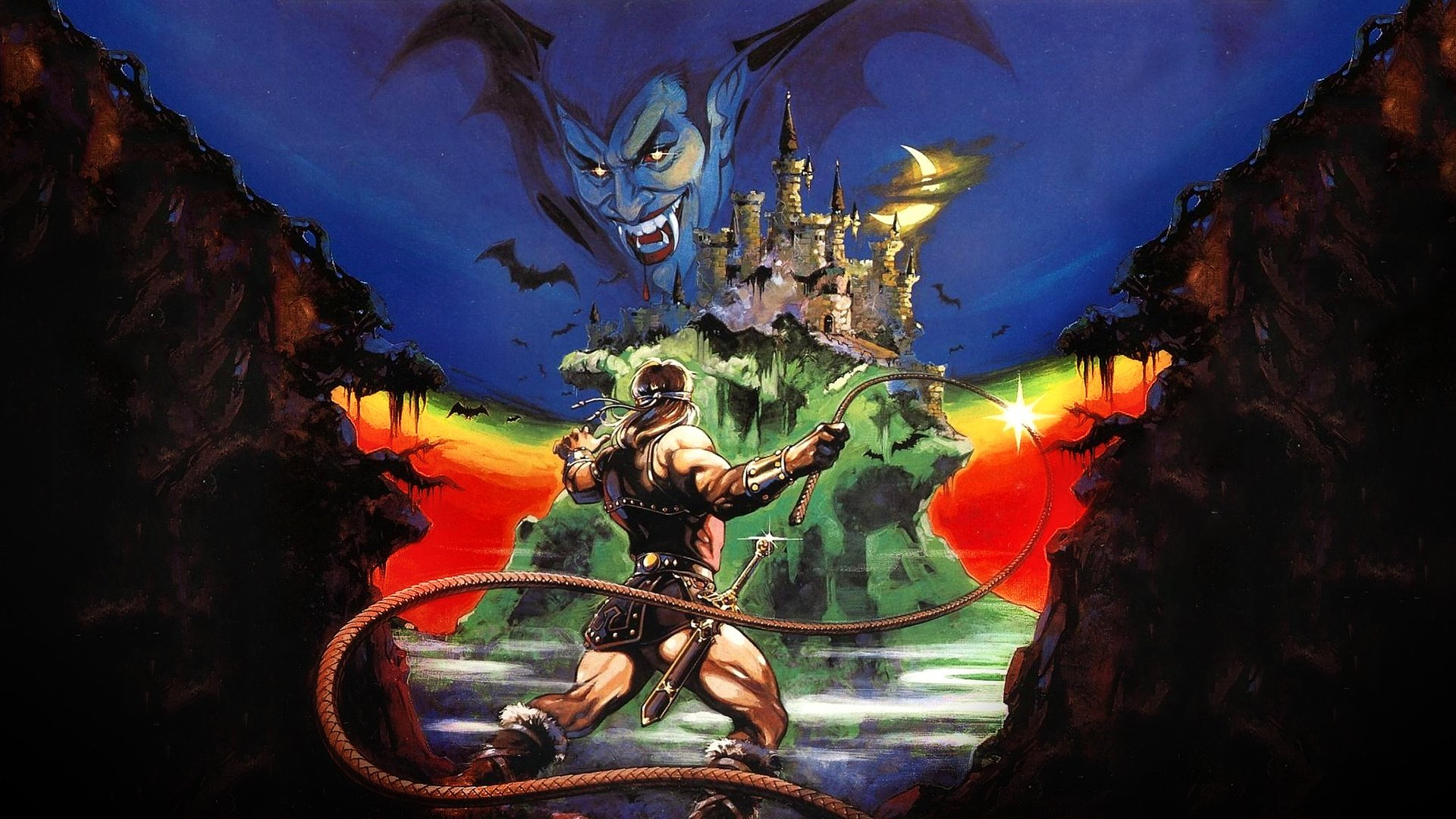 Fan of Castlevania, rejoice! Incredibly, Konami she was bitten by the disease of generosity. Although in recent times the Japanese house has not been the darling of the public, publish on Spotify some of the most unforgettable OSTs in the series is a good gift for fans.

We know how much you all love the soundtracks to our games, so we've put them all in one place!

Through his twitter account, Konami has announced that starting today it will be possible to listen to songs from various chapters of Castlevania, including Symphony of The Night o Curse of Darkness. Just register for the music streaming service and reach the playlist dedicated. Here is the list of albums present:

In addition, Konami herself has already confirmed that new albums will be gradually added, such as Rondo of Blood for example. In short, it is not really the announcement of a new title on the console, but it is still a welcome surprise.