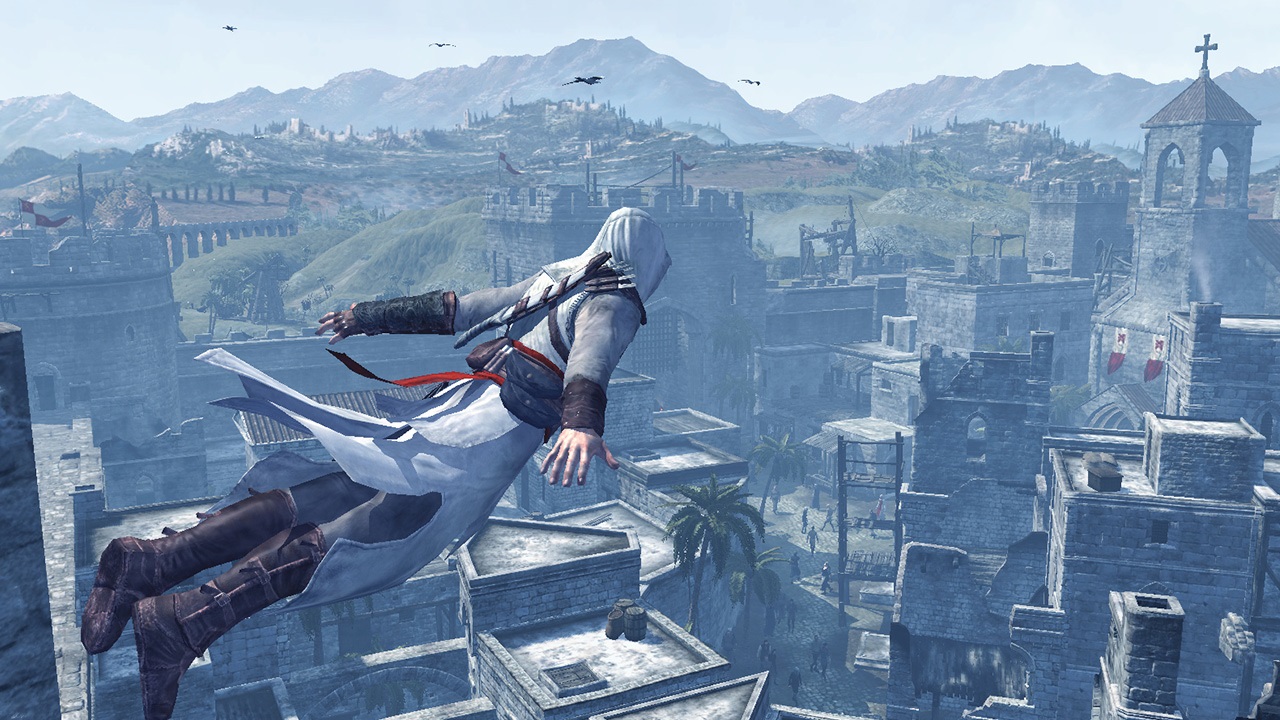 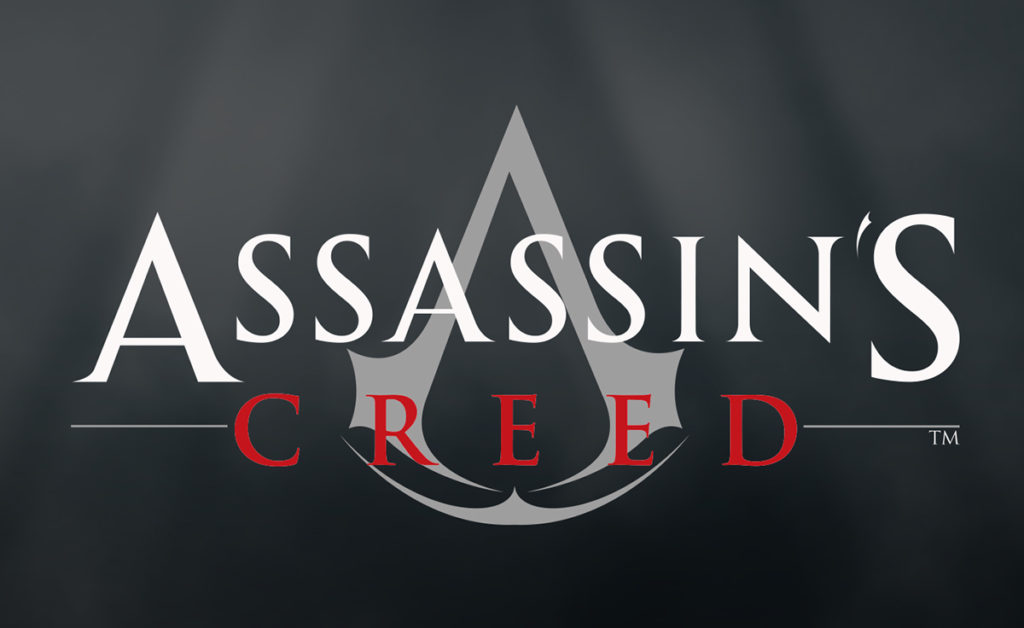 Many players criticized the former Assassins Creed, evaluating it as a terribly repetitive game. But things could have been even worse had it not been for the suggestions received by the son of the Ubisoft CEO.

The curious anecdote was told by Charles Randall, a former developer within the French company, who explained how the whole affair led him to what he defined as "The craziest 5 days of my life".

oh yeah I forgot the key part. he says "we have to put all these side missions into the game in five days, and they have to be bug free, because the build is going to be burned directly to disc and released to retail."

After playing the first version of the title in fact, Yves Guillemot's son had branded the game "boring", forcing the team to return to work in a hurry to enrich the experience with secondary activities (and without bugs) before everything was published.

A certainly singular story, especially thinking about how the fate of a game so known among the general public has passed through the hands of a boy and that, following his suggestions, a team of just six people then managed to create all the secondary activities of the game in just five days and without problems. Except for one.

Charles Randall has in fact told of the existence of a bug, which mainly afflicted the completists of the first Assassin's Creed, so the accidental death of a Templar did not allow him to complete his assassination, forcing players to restart the whole game. A really annoying problem, for which the developer finally apologized. Better late than never…

Di Sarno Raffaele - August 2 2021
In the past few hours Eric Baptizat, historic Ubisoft game director who has worked for the French company for the last 16 years, has revealed through the ...
News