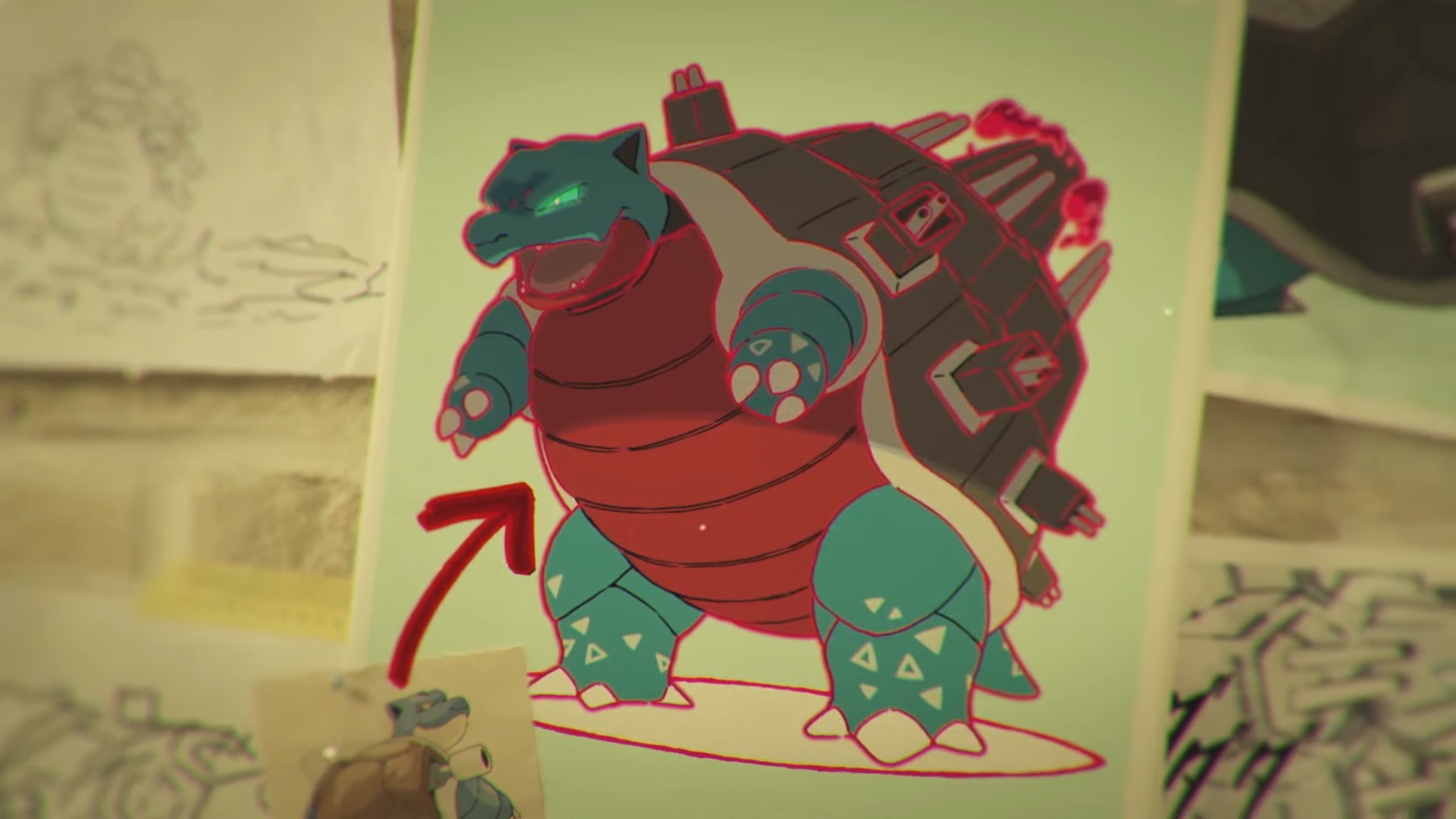 As many fans already know, Sword and Shield Pokémon and leak have become an iconic couple since the first announcements of the two games. And if Nintendo thought the bad luck was over, i DataMiner they found new ways to find hidden information about the title pair - specifically, their upcoming expansion. Through Pokémon HOME, the application for iOS and Android, have in fact managed to recover a list of new moves which should be part of the DLC.

Warning: do not continue reading if you want to avoid spoilers

The developers of Pokémon HOME, probably in view of the imminent launch of the first of the two expansions, have released a updating containing the list. We don't know if these are actually all the moves that will be introduced in Pokémon Sword and Shield, only a part or something else. In the meantime, here are the names (kindly reported also in Italian):

THELonely Armor Island, the name of the first DLC arriving next month, will bring with it new content, monsters and (obviously) skills. For a deeper look, take a look atarticle on the Expansion Pass of Pokémon Sword and Shield.

Gian Luca Cama - January 15 2021
During the night, the rumor of the imminent announcement of the long-awaited remake of Pokémon Diamond and Pearl bounced on the internet. The title would be ...
News

Di Sarno Raffaele - January 14 2021
In the past few hours Treyarch has officially announced the release date of the second zombie map coming to Call of Duty: Black Ops Cold War, ...

Here are the system requirements for Mutant Year Zero: Road to ...