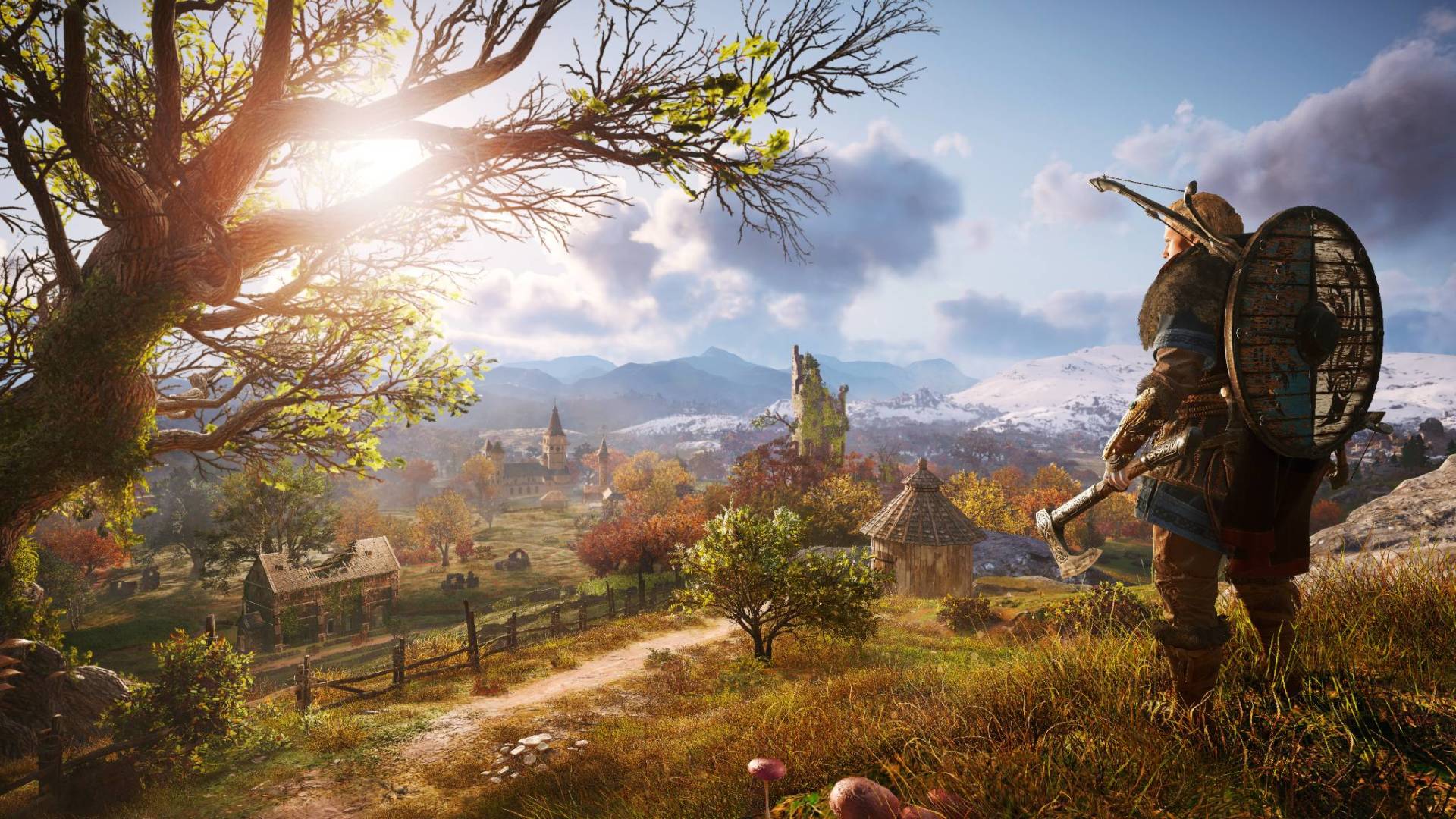 Since the presentation of the contents and gameplay of Assassin's Creed Valhalla, there was a particular element that affected fans in every sense: the presence of "rap battles between Vikings". In reality it is something slightly different and more historically accurate, but this definition perfectly sums up the concept. The correct name is indeed flyting and, as the game director explains in a post on the official club's Twitter page reports, is a documented custom of the peoples of that period.

Viking rap battles, you say? @AshrafAIsmail will get you up to speed on how this all-new feature works in Assassin's Creed Valhalla.#Assassin's Creed #ACFacts pic.twitter.com/WB9BEYO0yC

During dinners and celebrations, in fact, the Vikings used to have fun in insulting each other to the rhythm of music, trying to earn the respect and esteem of those present. Ashraf Ismail says that, among other things, this sort of rap battle is an integral part of the myth of Odin and Thor, in which it is said that the father "destroyed" the son in a clash of this type. Within Assassin's Creed Valhalla, the player will be able to take part in this unusual pastime thanks to a mini-game, in which he will have to choose the best insult from a list of options - trying to spot timing and rhymes. The historical accuracy of this element could be discussed at length, but we cannot deny that it really looks very funny.

Assassin's Creed Valhalla will be available on PlayStation 4, PlayStation 5, Xbox One, Xbox Series X, PC and Google Stadia on a date yet to be defined. If you want others insights on the title, we invite you to read what real Vikings think about it of this last chapter of the series.

Doom: Annihilation is among us