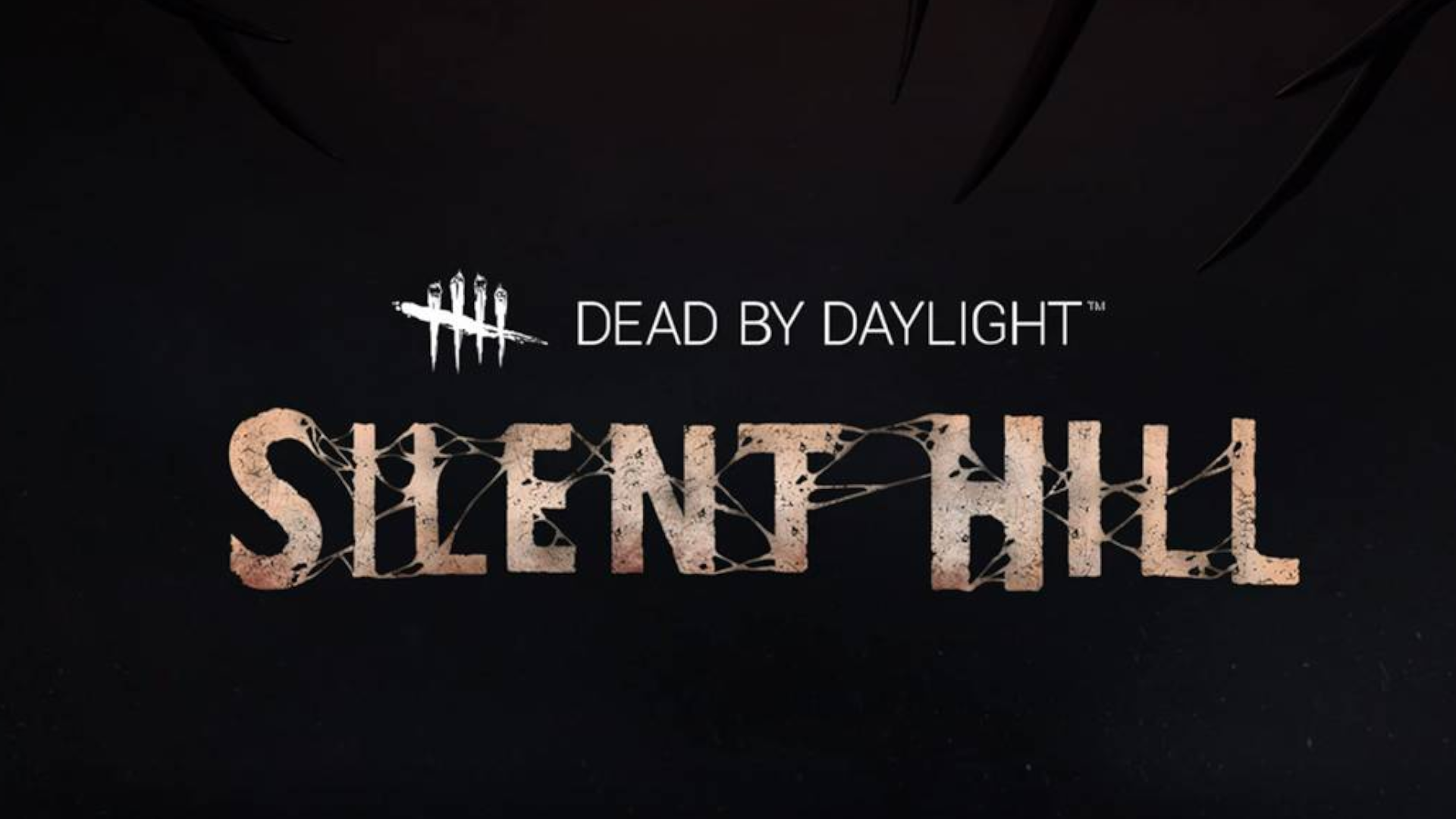 Today marks the fourth anniversary of the release of Dead by Daylight, the survival horror of Behavior Interactive, and what better way to celebrate than by announcing one new expansion. This time, the atmosphere of the series Silent Hill di Konami they are the protagonists.

This new adventure will be set inside the Midwich Elementary School, scenario of the first historical chapter of the series, and the protagonist of Silent Hill 3 will be among the new playable characters: Cheryl Mason. It wouldn't be Dead by Daylight without a new playable killer: The Pyramid head. This new update will be available to all players during the month of June.

In short, it's not really a new chapter or a reboot of Silent Hill, but it's still good to review the series within a video game and not within a pachinko.

Yakuza: Like a Dragon, first trailer from the Tokyo Game Show