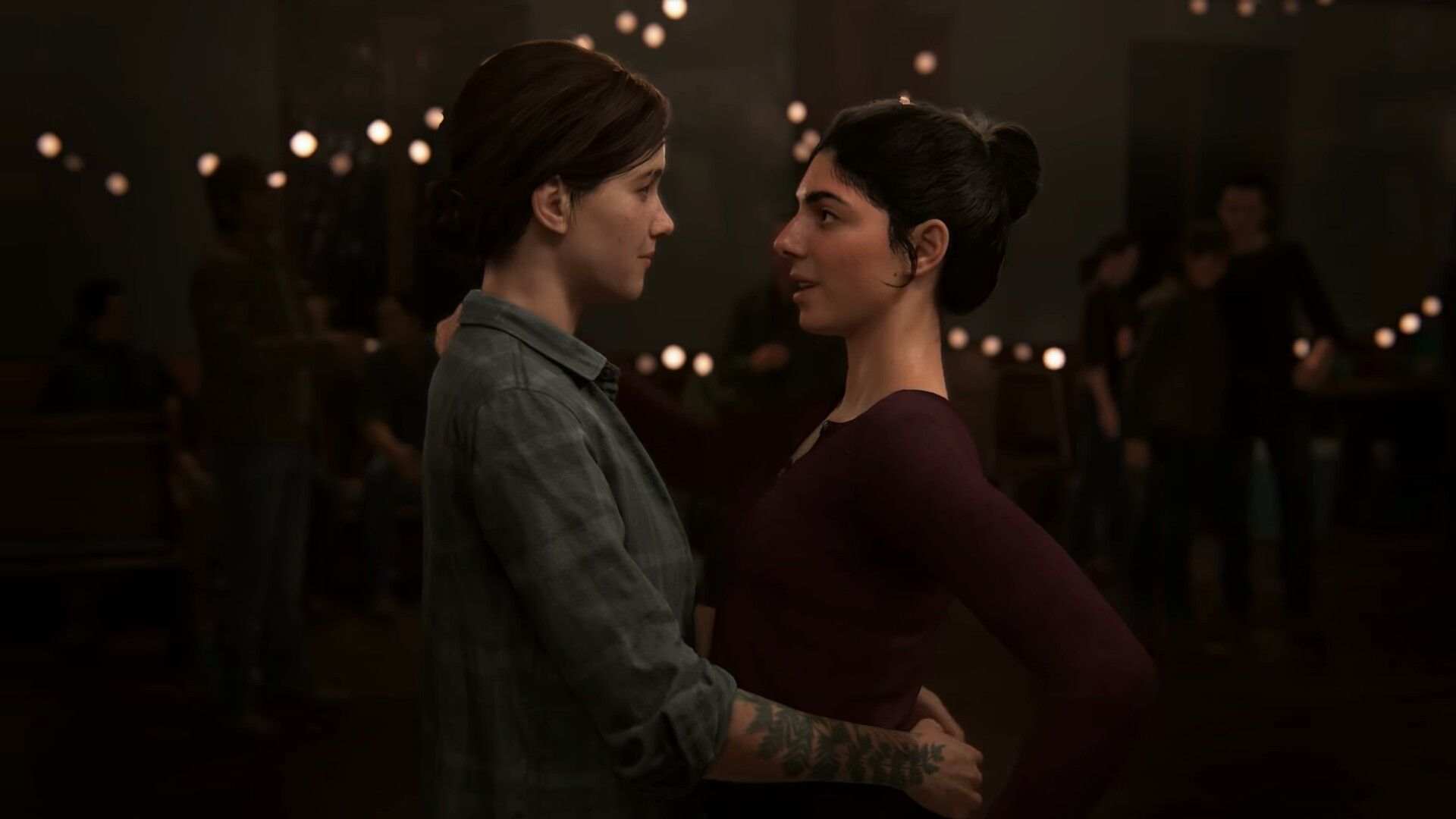 The highly anticipated will finally arrive on June 19th The Last of Us 2, yet not all players in the world can get their hands on it. Not for any new delays, but precisely because the title Naughty Dog it will never arrive in certain Middle Eastern countries.

The reasons are related to too much presence, according to local policies, of lesbian and nudity scenes, things prohibited in those countries. The states in which the game has been banned are as follows:

Really sorry for the users who live in these countries and who hoped to play The Last of Us 2: unfortunately the thing was also confirmed from Sony technical support, answering a question from a user who asked for their own because the game was not bookable in your country.

Maybe the title could come later with some complaints, but given the huge presence of nude and LGBT scenes, the experience would probably be totally altered.