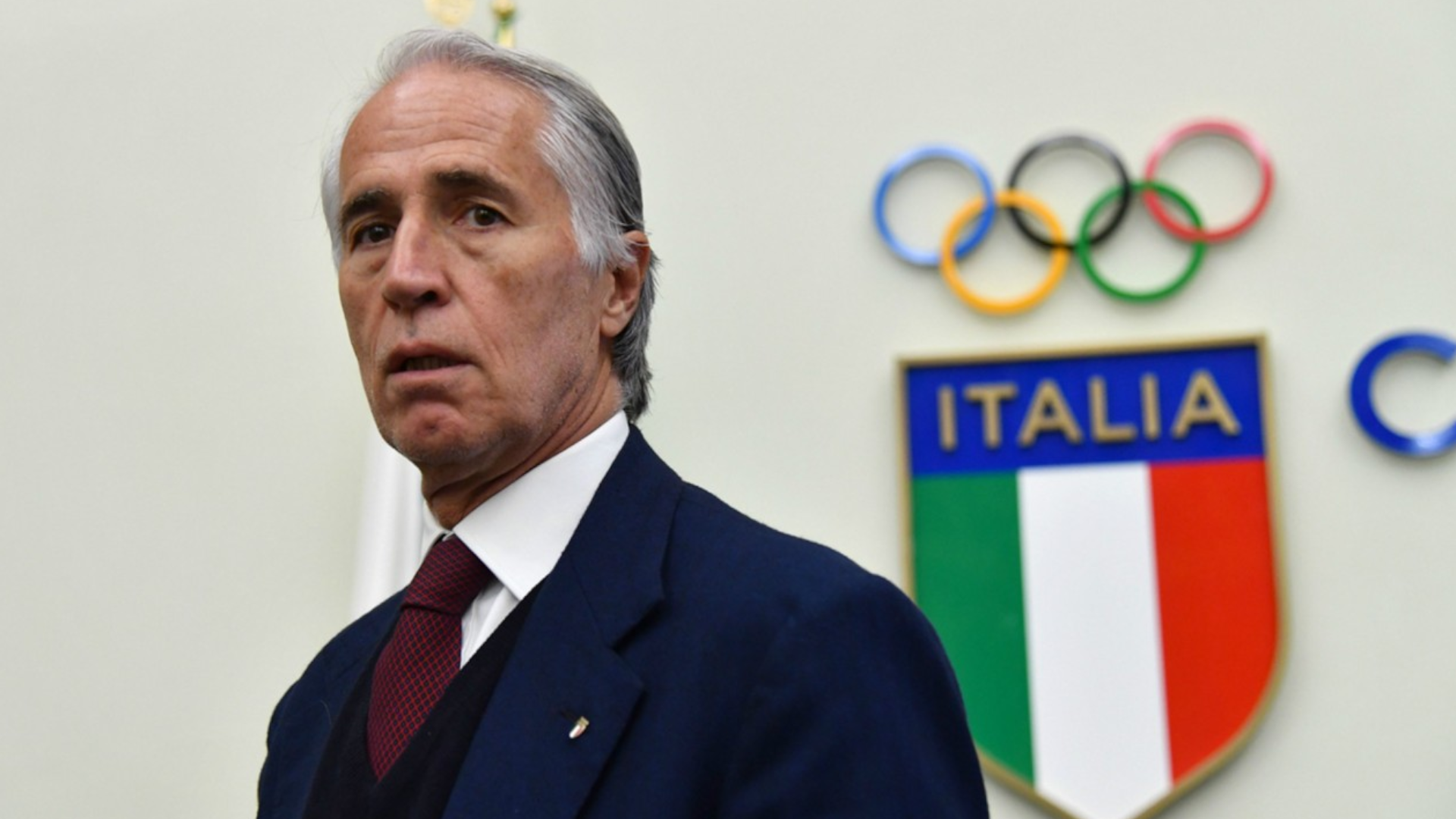 Remember when, 3 years ago, the president of CONI Giovanni Malagò during an interview with the program What's the weather like by Fabio Fazio defined the phenomenon of Esports like "a joke"? Apparently from 2017, someone must have done a headwash, until today, the day in which Malagò himself started the process that will recognize the sports events related to video games on Italian soil at the level federal. 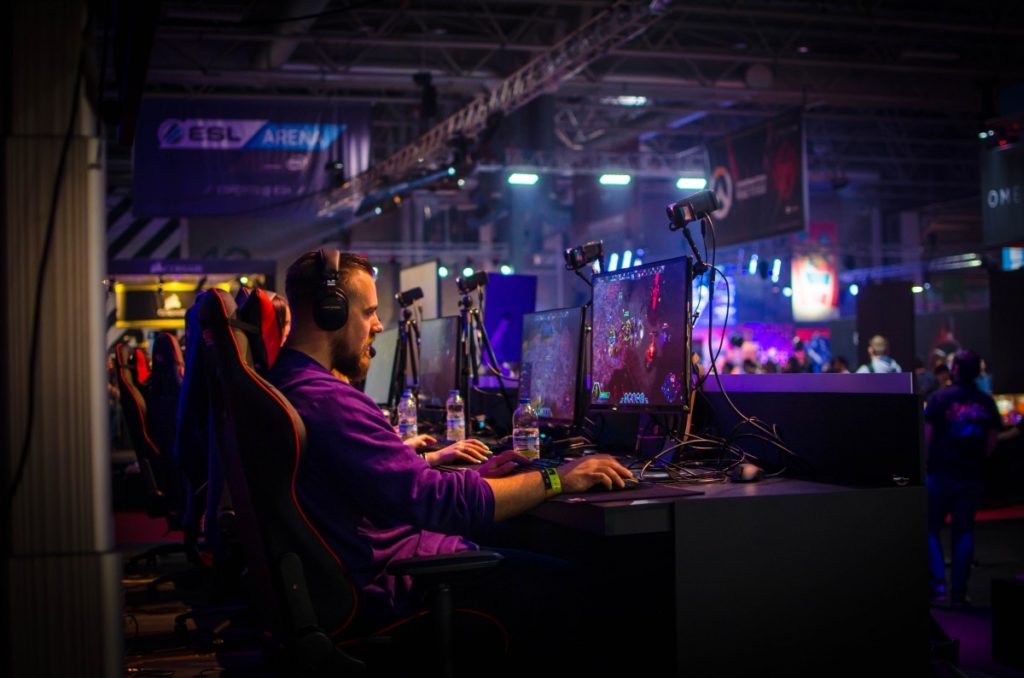 The news arrived a few hours ago from the Facebook page of the FIDE (Italian Federation of Electronic Disciplines), attaching to their enthusiasm an official letter written by Malagò himself: 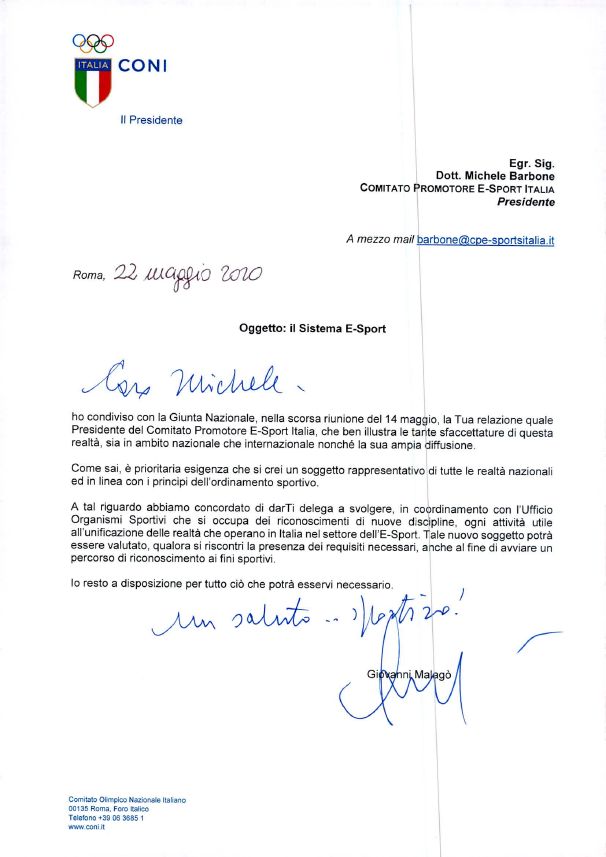 In addition, here is the official release of FIDE:

"A historic date for the #port! #FIDE,

, through the Export Promotion Committee, delegates dr. Poodle Michele to oversee the path of recognition of the export federation, naturally with the organs prepared by the #CONES!

We hope that the promoting committee and first of all its president, having assumed the role of guarantor of the esports and controller of the recognition process, will act for the best.

We hope that in the role of assistant force in the field, the president #tramp it will guarantee balance and equal treatment, starting from future governance which, given the role of its controller and the promoting committee, it will have to abdicate.

We believe that, due to obvious incompatibility, their contribution to the federal world cannot continue through a path of recognition, not wanting to embarrass the members of the export committee, who could not have the dual role of controller and controlled.

Taking note of the above, we believe that the next step of #FIDE can only be the beginning of the path of recognition within the #CONES.

CONI, in fact, opens its doors to the export world, declaring the need to create a representative entity of all national realities and in line with the principles of the sports system. "

In short, Esports are finally starting to become serious in Italy too. And we can't wait to find out what the future holds.

Overwatch - Bastion will be reworked!