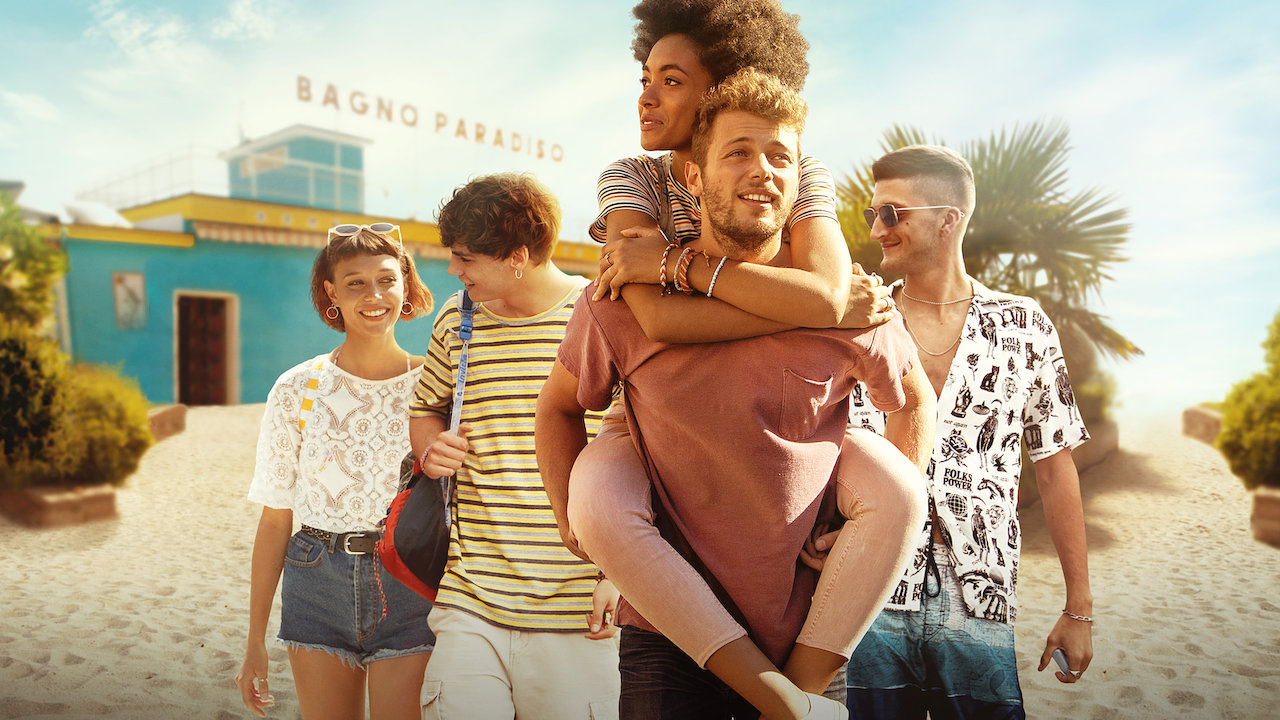 After the success of first season, Netflix confirms that Summertime, the original Italian series produced by Cattleya - part of ITV Studios -, will come back for one second season.

News behind the camera: the direction will be entrusted to Francesco Lagi, former co-director and co-author of the first season, ea Marta Savina. All episodes will be signed by Enrico Audenino e Francesco Lagi who will be joined by Daniela Gambaro, Luca Giordano e Vanessa Picciarelli in the writing of some scripts.

The second season of Summertimand will bring the public back to the summer atmosphere of the Adriatic coast, thanks also to the support of the Emilia-Romagna Film Commission.

Cursed, Netflix unveils the trailer for the series based on the book by Frank Miller

Nicolae Locatelli - July 6 2020
Final Fantasy VII Remake Part 2 is still far away, but the first details about the game's development and role begin to emerge ...

The Witcher: Nightmare of the Wolf will reveal the origins of Vesemir