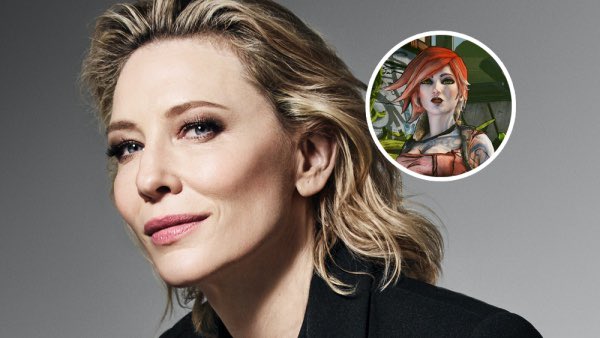 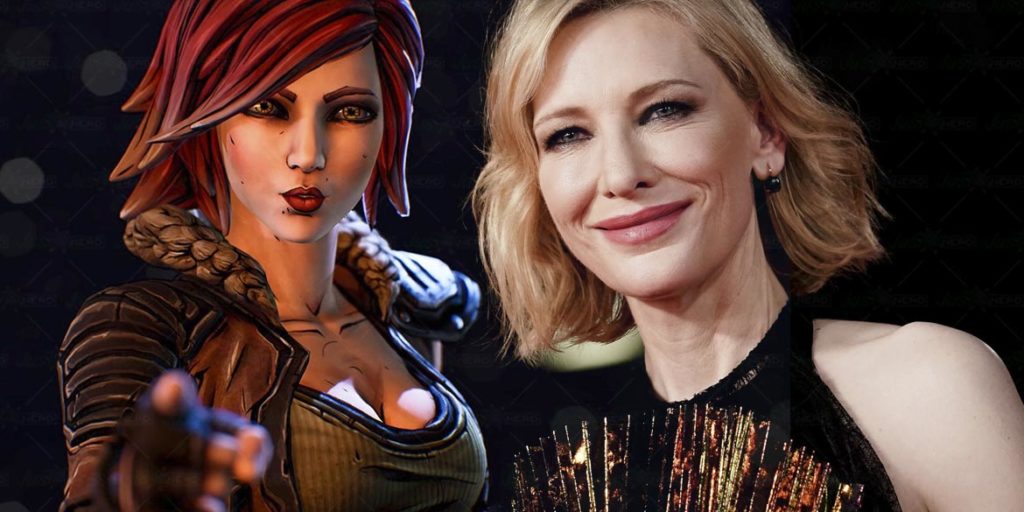 It had been mentioned before and the first rumors had made space early May but now it's official: Cate Blanchett will take on the role of Lilith in the film adaptation of Borderlands. This was confirmed by Lionsgate with a tweet on his official profile.

THIS IS NOT A DRILL. Welcome Cate Blanchett to the world of @Borderlands. https://t.co/RBJZqrvjm6

Excited too Eli Roth, director designated for the project:

“I'm lucky to have the fantastic Cate Blanchett in Borderlands. We had the most incredible collaboration together for 'The mystery of the house of the time' and I think there is nothing that you cannot do. From drama to comedy and now the action, Cate is able to make any scene sing ". Working with her is truly every director's dream come true and I feel really lucky to have this opportunity on a larger scale. Each director gives his best to work with Cate and I know that together we will create another iconic character in his already rich career ".

The Borderlands film is currently in pre-production and has not yet a confirmed release date. In the meantime, those who have not yet done so can recover much of the saga thanks to the Handsome Collection offered free from Epic Games Store.

Andrea D'Amely - July 7 2020
Netflix today releases the teaser trailer and the first images of AWAY, the new original series that will be available from September 4, 2020. The ...
News

Di Sarno Raffaele - July 7 2020
In the past few hours Ryosuke Yoshida, one of the main minds behind Devil May Cry 5, has announced that he has officially left Capcom after 12 ...

Obi Wan has found his director