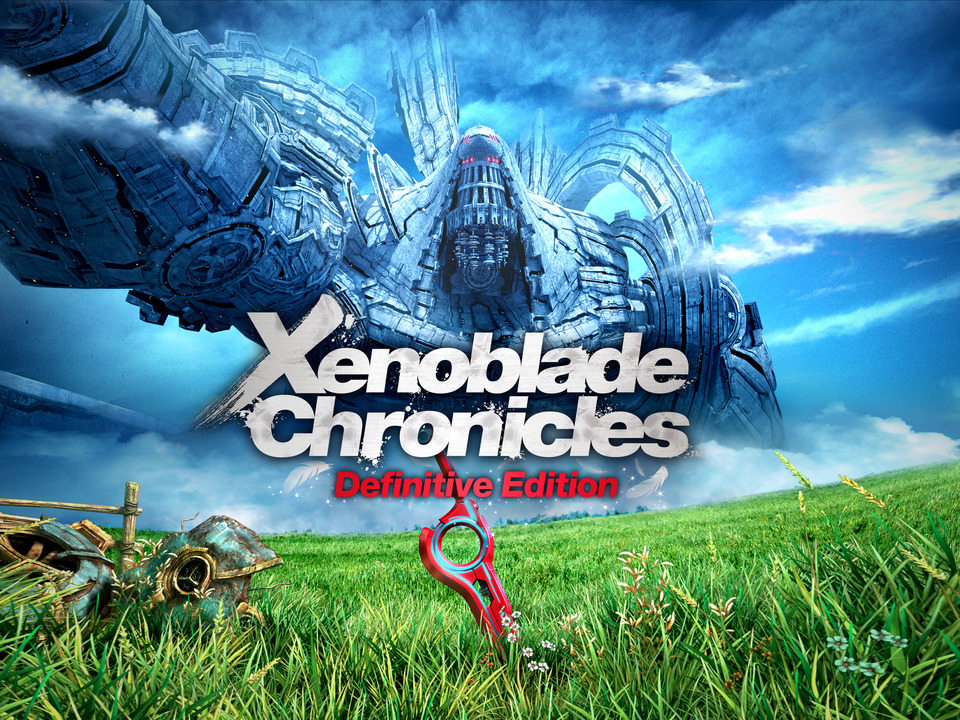 REDMOND, Wash .– (BUSINESS WIRE) -Join Shulk as he courageously fights for the future and unravels the secrets of the powerful Monado blade in the Xenoblade Chronicles: Definitive Edition game, which is now available for the Nintendo Switch family of systems. Embark on an engrossing journey that spans a sprawling and colorful open world overflowing with monsters, real-time combat with deep strategy and a rich story with memorable characters.

Xenoblade Chronicles: Definitive Edition brings the critically acclaimed first game in the Xenoblade Chronicles series to Nintendo Switch with a host of upgrades, additions and improvements, including an expansive new playable epilogue, Connected future, which takes place one year after the events of the main game. You can learn more about Shulk's quest and see the sweeping grandeur of the game's world in a new launch trailer.

"Xenoblade Chronicles: Definitive Edition adds new features to this classic RPG, while also welcoming new players to the world of Shulk and friends, "said Nick Chavez, Nintendo of America's Senior Vice President of Sales and Marketing. "This HD edition of the game is yet another epic adventure on Nintendo Switch, perfect for players looking for a massive journey that offers hours of satisfying gameplay."

Now you can explore the vast world of Bionis and Mechonis with stunning upgraded landscapes, new character models, more than 90 remastered music tracks, new Time Attack battles and updated game menus for easier navigation. As you battle your way through giant environments packed with complex characters, engaging quests and hidden secrets to unearth, the lush world of Xenoblade Chronicles unfolds into an unforgettable RPG experience.

Xenoblade Chronicles: Definitive Edition is now available at a suggested retail price of $ 59.99. For more information about the game, visit https://www.nintendo.com/games/detail/xenoblade-chronicles-definitive-edition-switch/.

The Voltas Have Arrived! Volta-X Launches Today for Nintendo Switch and PC

BusinessWire - August 13 2020
SINGAPORE - (BUSINESS WIRE) - # GTArcade - On August 13th, the Singapore subsidiary of YOOZOO Games (YOOZOO Singapore) announced that it has signed a memorandum of cooperation with five polytechnics ...
News

Andrea Schietroma - August 12 2020
What's the difference between making a 30fps game and a 60fps game? Because some titles appear graphically inferior to others released over the years ...