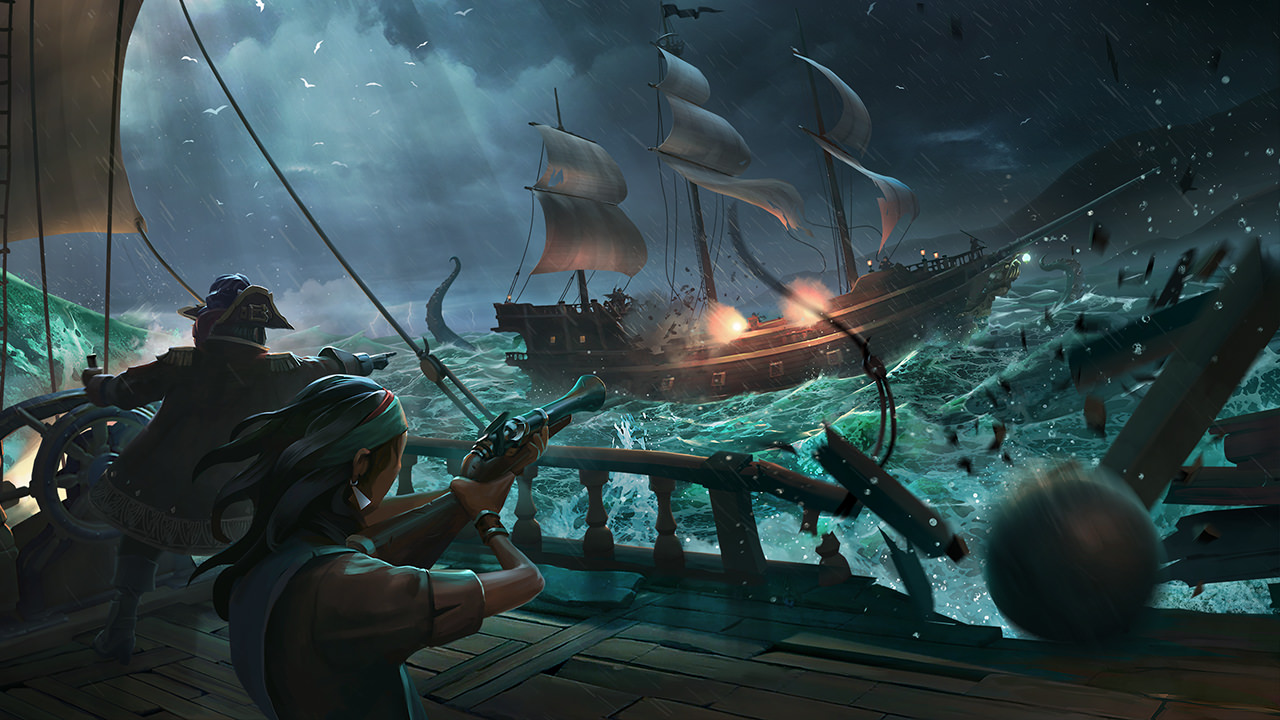 Sea of ​​Thieves lands on new shores. After being published on Windows Store and Xbox, the Rare game is now also available on Steam. This new publication brings nothing new with it but a new DLC of the game has recently been published, called Crews of Rage, and that as per tradition for the title, is totally free.

The game was not born under a good star as it was somewhat poor in content but Rare did not give up and has continuously published new elements for its pirate-based title, making it gradually vast and rich.

In case you want to try it, the game is also present on the Game Pass and, if you've never done it, the PC version is available for only € 1 for the first month.