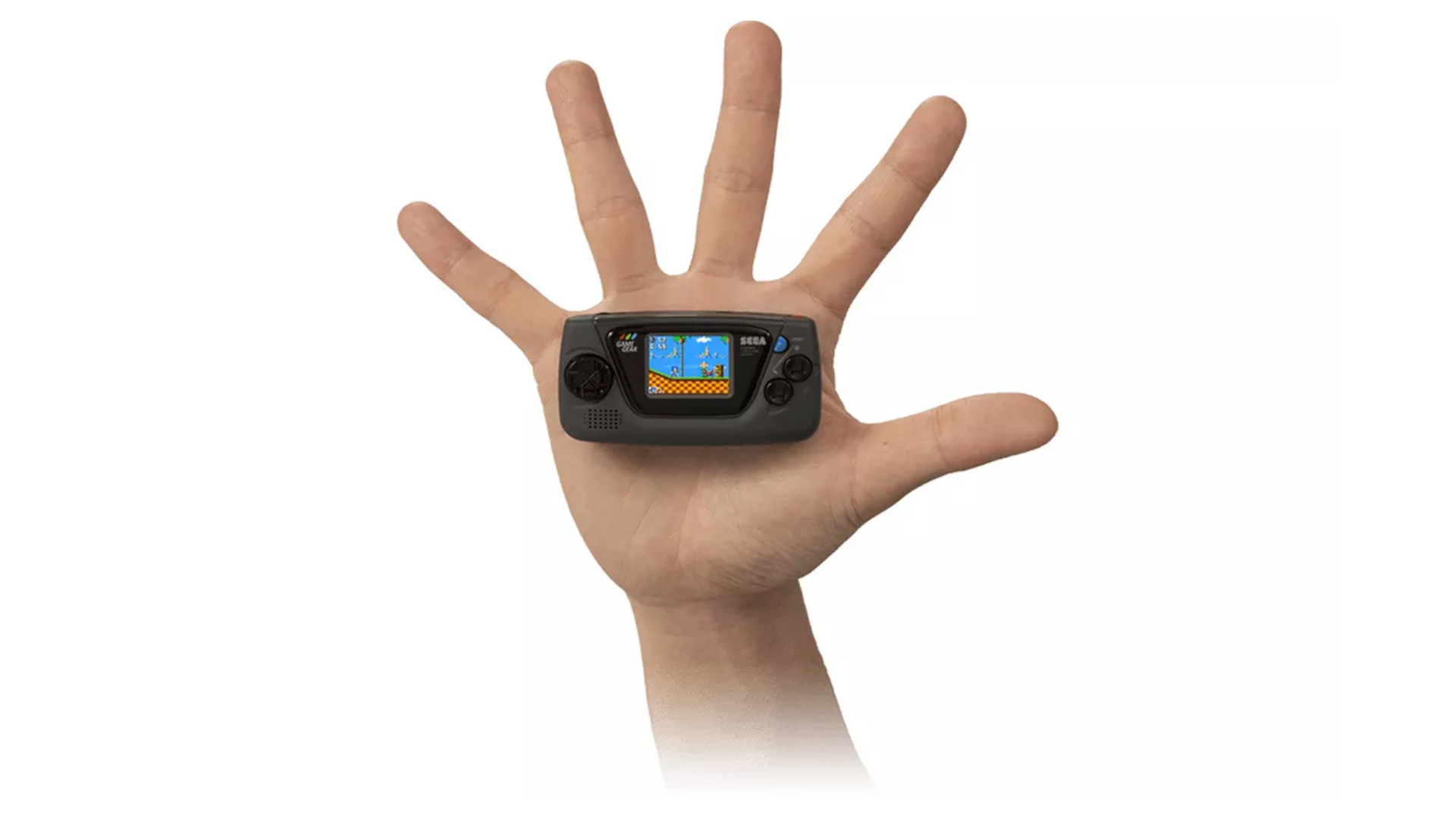 In spite of the rumors of the last days, which they saw SEGA announce a partnership with Microsoft products or even the approach to VR, the Japanese company has recently announced their latest project related to retrogaming on in reduced format: the Game Gear Micro.

This even more pocket version of the SEGA portable console, released in 1990 will be available in 4 colors each of which will have a selection of 4 pre-loaded games different from each other. At the moment, the mini console will be released on October 6, 2020 exclusively for the Japanese market at a price of 4,980 yen (about 40 euros), but the announcement - shortly or later - of a version for the Western market.

In short, it is not exactly the announcement that many fans of the Sonic house expected, but it is always better than nothing.

A datamine unveils the kraken of Sea of ​​Thieves