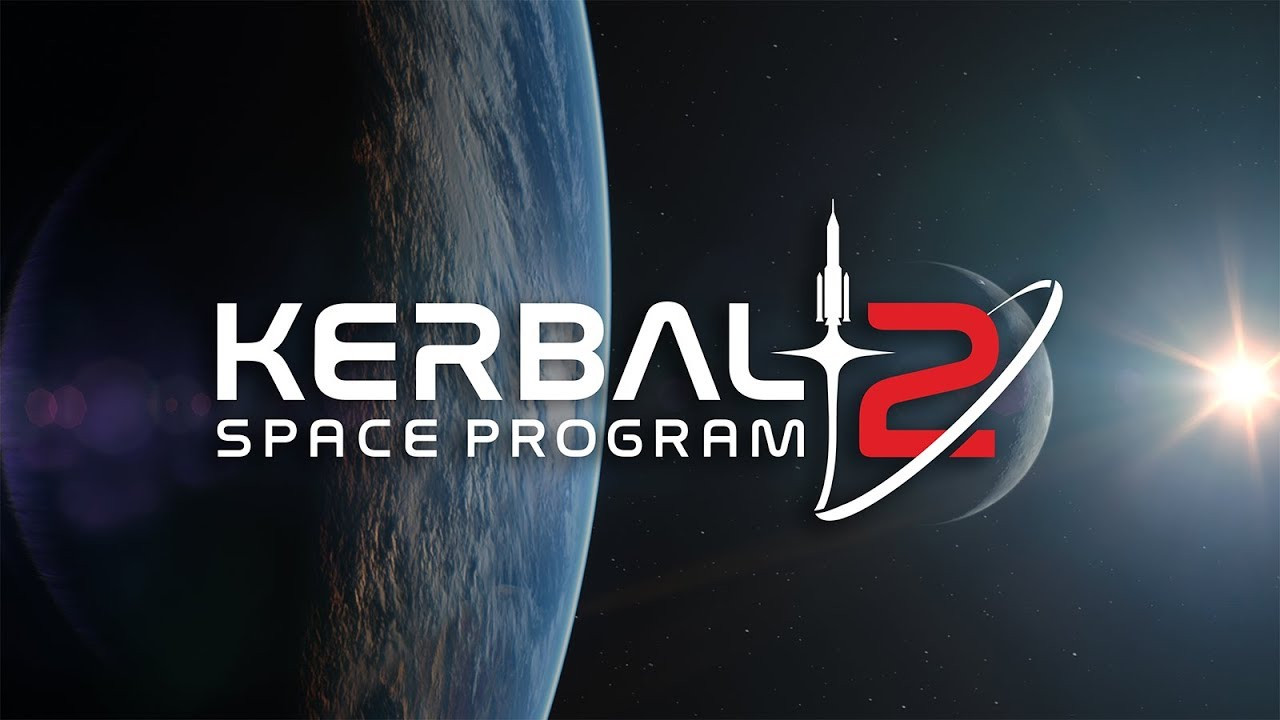 From an article by Bloomberg we learn of a particular story that has as its protagonist Take-Two Interactive. The company basically canceled the contract with the developers of Kerbal Space Program 2, Star Theory, actually firing them. At the same time, he proposed to the whole team to join the internal development team created by the company to continue the development of the game. In this way, Star Theory found itself without a job contract, the only means of support, and also a large part of its workers, thus finding itself forced to close its doors.

The bargaining took place through the Private Division, which fully admitted the conduct, always declaring to Bloomberg that he contacted all team members and that more than half accepted.

"In doing so, we are empowering our passionate and talented team to focus on quality and we are excited about the progress they are making on the game."

Bloomberg notes that, until then, the Star Theory team believed that development was proceeding smoothly and that nothing was in danger. Shortly after Private Division began sending messages to the developers, the studio management informed the team that they were in the process of clarifying the terms of the previously unclear royalties with Take-Two.

Kerbal Space Program 2, a property of which Take-Two has rights, is now under development at Intercept Games. Perhaps a bit extreme practice, especially for an extremely rich company like Take-Two.

Dirt 5, the update to the next-gen versions will be free for those who already ...