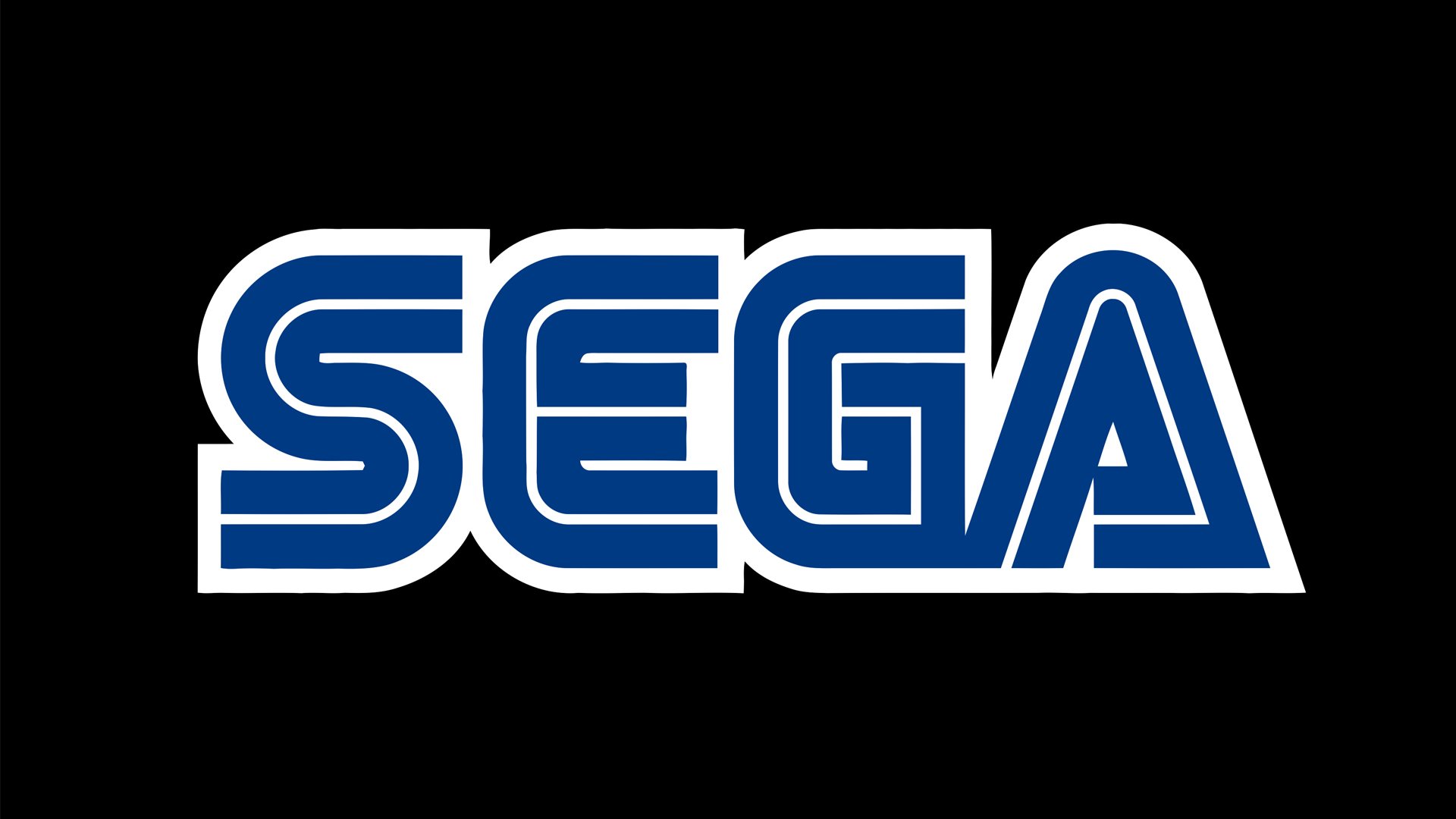 After the announcement of the new mini consoles dedicated to SEGA Game Gear, the CEO of the Japanese company Haruki Satomi wanted to use the 60 anniversary to answer some questions asked - in an ironic way - by the ambassador of SEGA, Sanshiro saw. 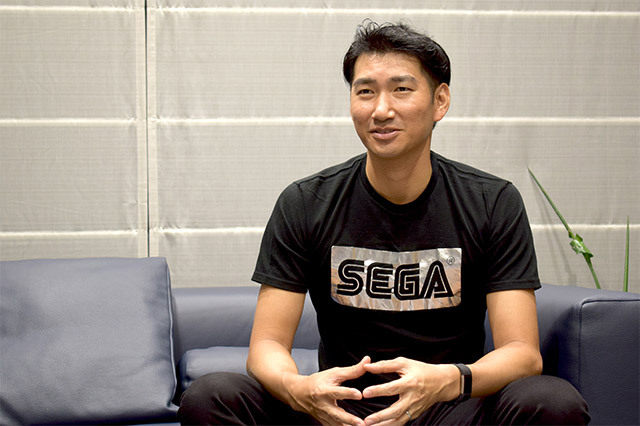 The first question Haruki wanted to answer concerns the ghostly return of SEGA to the consul. The CEO's response was - unfortunately for fans - different from expectations:

"I would like to surprise everyone, but unfortunately it won't happen."

Subsequently, Haruki spoke of the next projects for the company, showing a particular interest in new technologies, in particular the 5G and how the latter can go to create new types of multimedia content in the next years.

Black Myth: Wu Kong, the triple A title inspired by “The ...

TGS: Death Stranding shows itself in a long gameplay video